Cramers lightning round: Im not holding my breath for Robinhood – CNBC 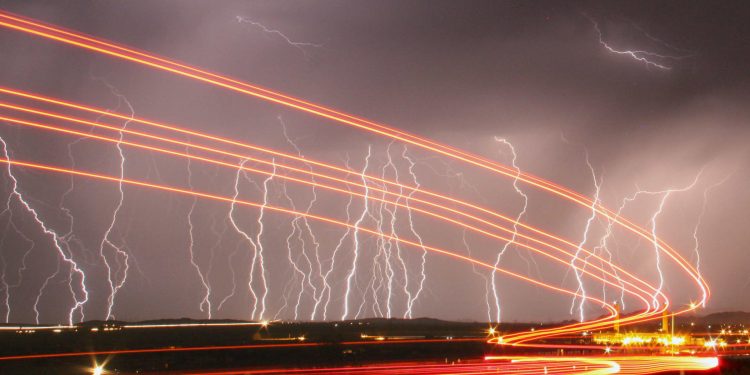 3D Systems Corp: “That is always a bridesmaid, never a bride. I have to tell you, I think that 3D Systems and their whole 3D world is just not going to make money for people. I suggest you do Nvidia.”

Gladstone Land Corp: “The stock’s been very high. Let me do some homework on that one. … It’s intrigued me, but it doesn’t have that good yields.”

Robinhood Markets Inc: “If they get their cost down, and they continue to grow, it will grow into a higher stock. But that’s a lot of ifs, and I’m not holding my breath.”

Scotts Miracle-Gro Co: “I think it’s much more a play on whether there’s going to be a Spring selling season and people farming again versus say, last year. And I don’t think you’re going to have as good a year as last year.”

On Holding AG: “It’s an $8 billion company, and that’s probably too high, given the fact that they are not making money. If they start making money, then I’ll tell you that it’s okay.”

Solaredge Technologies Inc: “I like the company, but I think it’s had too big a bounce, and I’m not going to recommend it. But it is making money, so it’s not a terrible stock. It’s probably a pretty good investment, just not great.”