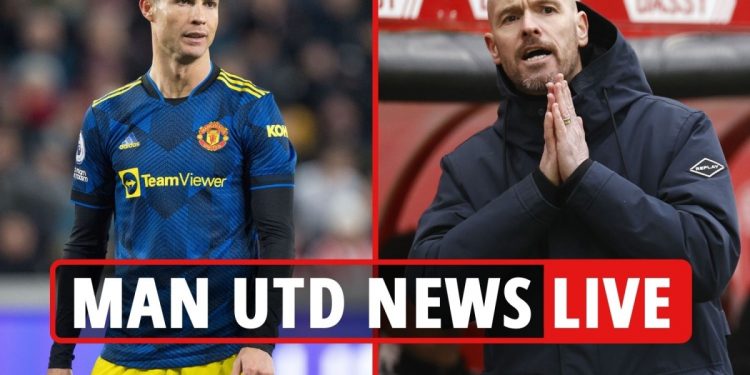 The German said: “Regarding Jesse, it’s the same as quite a few other players, he’s a really good player, it’s normal at other clubs, Newcastle showed interest in him but I am not the one dealing with that.

“If you ask me now what will happen in the next 10 days I cannot answer that question, I’m afraid.

“As I said, it’s the question of what does the player want, what other options does he have, does he have the chance to get game time, I cannot answer for him, it has to be done by the players.

“He’s a very good player, a technical player. Here at Manchester United it’s not so easy, we have other players who can play in that position and we cannot change from one game to another five or six positions.”

Many feared dead after huge explosion near Bogoso

Is Palantir Stock A Buy Or Sell At Its Current Valuation? (NYSE:PLTR)

Is Palantir Stock A Buy Or Sell At Its Current Valuation? (NYSE:PLTR)