Criterion’s new Need for Speed will reportedly launch this November 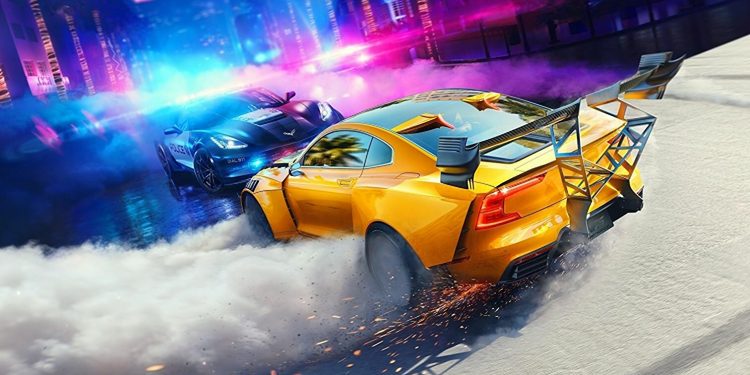 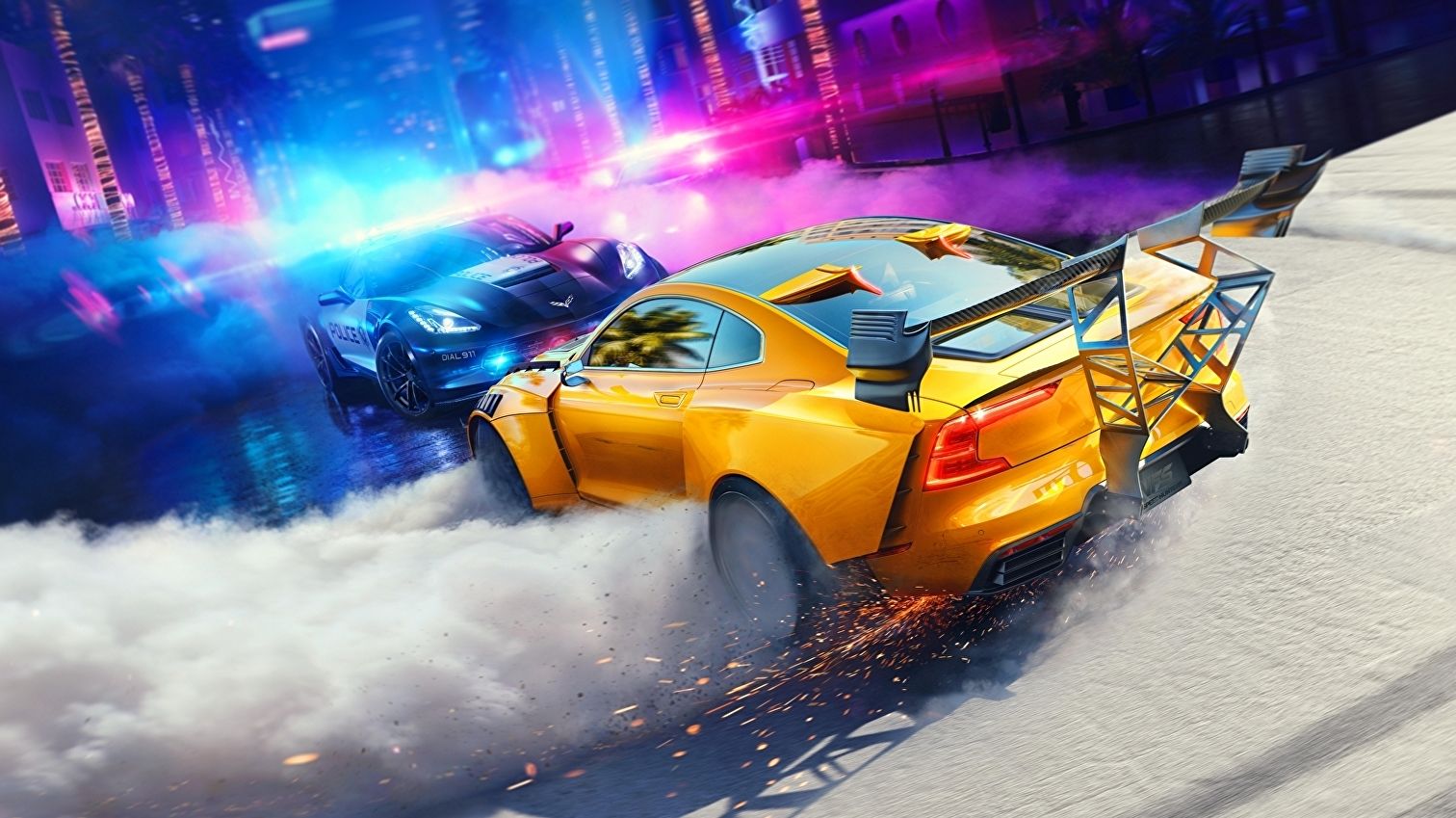 Criterion’s new Need for Speed game, which was delayed at the start of last year while the studio assisted the development of Battlefield 2042, will reportedly launch this November, skipping previous game consoles to instead focus on PlayStation 5 and Xbox Series X/S.


EA confirmed a new Criterion-developed Need for Speed game was in the works at the tail-end of 2020, slapping it with a vague release window of somewhere between April 2021 and the end of March this year. However, that launch was later delayed to EA’s fiscal year 2023, with the publisher announcing it had made the decision to move Criterion away from Need for Speed to help DICE “deliver the best [Battlefield] experience possible to our players”.


With Battlefield 2042 now launched, Criterion’s attention has reportedly returned to Need for Speed, with EA said to be looking to release its long-awaited racer this November. That’s according to VentureBeat’s Jeff Grubb who, speaking in the latest episode his GrubbSnax show (thanks WCCF Tech), also claimed this latest series instalment will forego a console release on PlayStation 4 and Xbox One, instead targeting PlayStation 5 and Xbox Series X/S.


“I suppose if you’re a Need for Speed fan who has bought a next-gen console,” Grubb said, “here’s some good news – it’s next-gen only. They are shifting to next-gen only for that.”


Grubb also spoke a little on the game’s setting, saying he’d “heard [rumours of] stuff like Miami, which makes me think maybe they’ll go an Underground route.” Grubb did, however, stress that these remain just rumours at present, and that the Underground angle “could be leaps of logic I’m making.”


While a November launch for Need for Speed would almost certainly delight franchise-starved fans, it does seem perhaps surprisingly soon given Criterion’s pause to assist with Battlefield 2042. Exactly when we might finally hear more on the new Need for Speed remains unclear, however, what with EA having recently elected to ditch this year’s EA Play Live event to instead discuss individual projects “when time is right”.