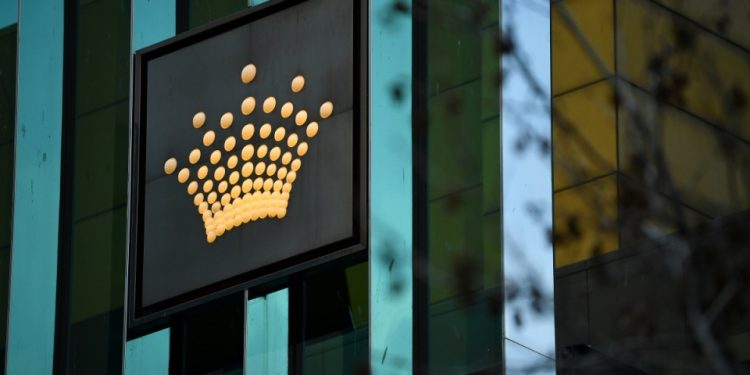 Crown Melbourne is facing fines of up to $100 million over a scheme that allowed the illegal transfer of funds from China.

Victoria’s Gambling and Casino Control Commission has started disciplinary proceedings against Crown claiming it devised a process to evade Chinese currency restrictions and enable the illegal transfer of funds.

Commission chair Fran Thorn said the role of the regulator was to hold Crown Melbourne to account.

“As a first step, we are acting on the Royal Commission’s findings that Crown’s China Union Pay process breached important Victorian regulatory obligations, was illegal and constituted serious misconduct,” she said.

The Royal Commission found Crown Melbourne allowed international patrons to access funds to gamble at the casino via the Chinese-based bank card between 2012 and 2016.

Between those years, Chinese nationals were prohibited from transferring more than $US50,000 per year to another jurisdiction under local laws.

The regulator claims Crown devised a plan to issue a room charge bill to the individual, falsely asserting the hotel had provided services to the person.

They would then pay the bill, using their China Union Pay card, and be given a voucher acknowledging receipt of funds.

Then the person, accompanied by a Crown VIP host, took the voucher to the cage and exchanged it for cash or chips.

The disciplinary action could result in the regulator imposing a fine of up to $100 million, varying Crown Melbourne’s licence or censuring the casino and directing it to take action.

During 2021, a Royal Commission was conducted into the Victorian casino operator and licence.

In Victoria, among other things, the Royal Commission considered terms of reference directed at whether Crown is suitable to hold the Melbourne casino licence and is complying with its legislative obligations.

The Victorian government appointed a manager to supervise the operations of the Melbourne casino for a period of two years while Crown attempts to reform itself.

After that two-year period, the regulator will decide whether Crown is suitable to regain its casino licence unsupervised.

A Crown spokesperson confirmed that the casino received a notice from the regulator stating that it is commencing disciplinary proceedings.

“Crown has acknowledged the seriousness of its failings in engaging in the China Union Pay practice which we ceased in 2016,” the statement said.

“Crown is currently reviewing the notice and will be working cooperatively with the (regulator) to close out this and all other outstanding matters stemming from the report of the Victorian Royal Commission.”