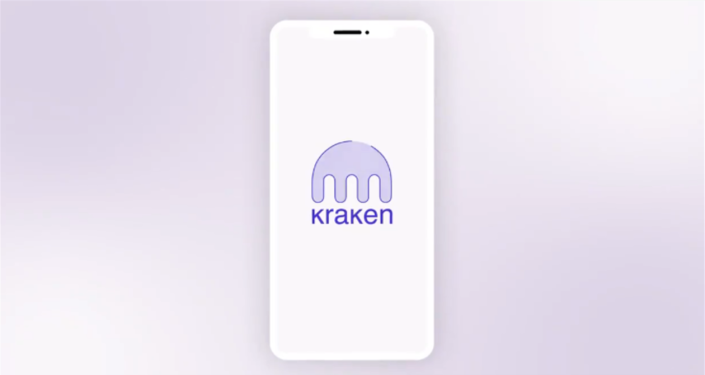 
U.S.-based crypto exchange Kraken is reportedly under investigation by the U.S. Treasury Department’s Office of Foreign Control for allegedly violating economic sanctions against Iran, according to the New York Times.

See related article: Is cryptocurrency a workaround for sanctions against Russia?

Enhancing the safety of autonomous vehicles in critical scenarios 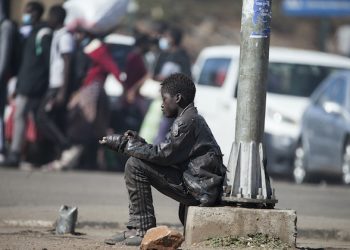