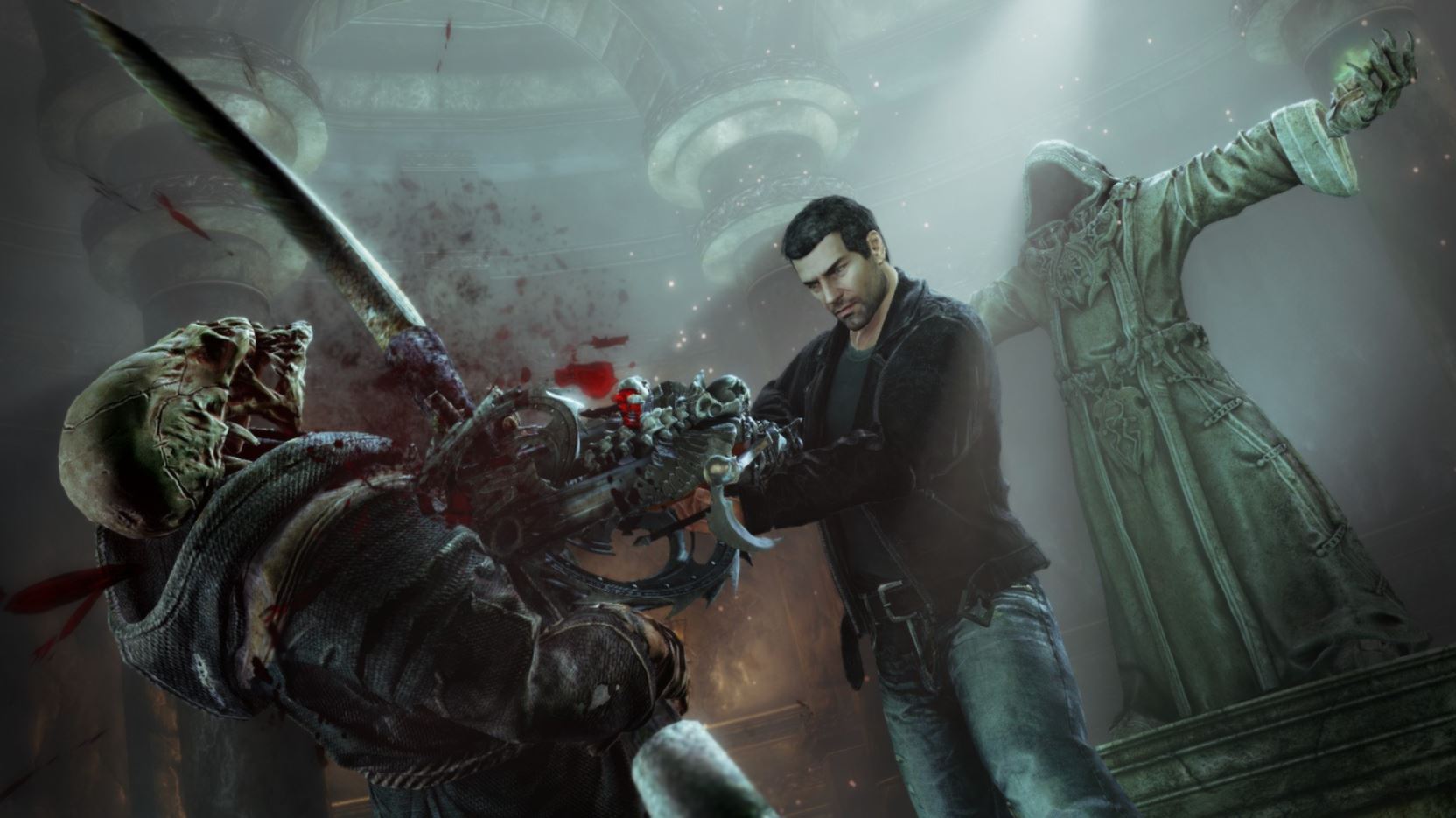 Saber Interactive has announced that it is developing a new Painkiller game, with Koch Media’s new publishing label Prime Matter set to publish the title.

As for what we can expect, we have absolutely no idea. This announcement came right at the end of the Prime Matter reveal during Summer Games Fest and was only briefly announced.

The game is likely in very early development, so don’t expect to see it for a few more years at least. Still, it is nice to know the cult franchise is making a comeback. Painkiller originally released back in 2004 and has received multiple expansions over the years, expanding upon the content available.

You can watch the Painkiller announcement below from Summer Games Fest Kickoff Live:

To catch up on all the announcements made during Summer Games Fest Kickoff Live and rewatch the stream, check out our hub here.

Painkiller is expected to release for PS5.

Why the U.S. dollar is soaring — and what’s next — after Fed’s change in tone