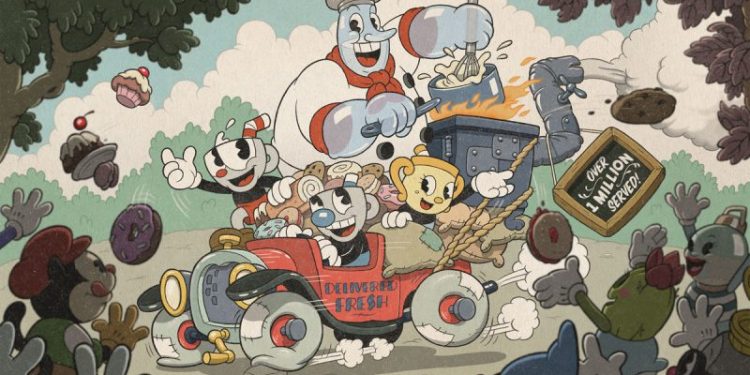 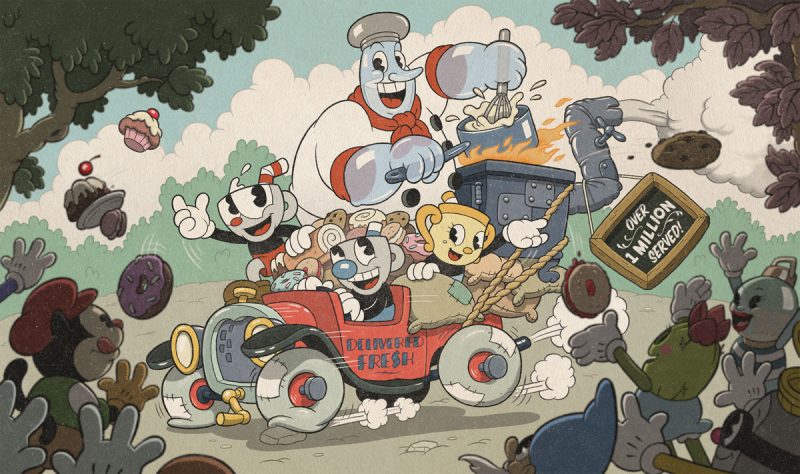 Cuphead originally launched in 2017, though only came to PlayStation in 2020. Since its launch, more and more players have continued to fall in love with the beautiful animation and white-knuckle challenge it provides.

“This marks an even quicker timeline than it took for the original game to achieve this momentous feat, and we are just beside ourselves with joy and appreciation,” says Maja Moldenhauer, studio director and executive producer at MDHR.

“These words certainly do not encompass how grateful we are, but to the amazing Cuphead players worldwide we say nonetheless: thank you from the bottom of our hearts.”