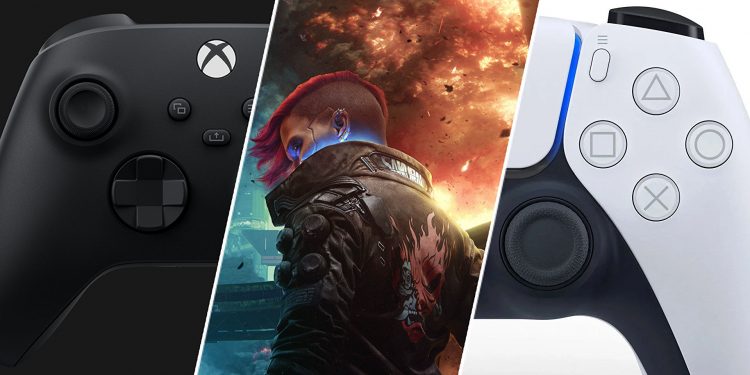 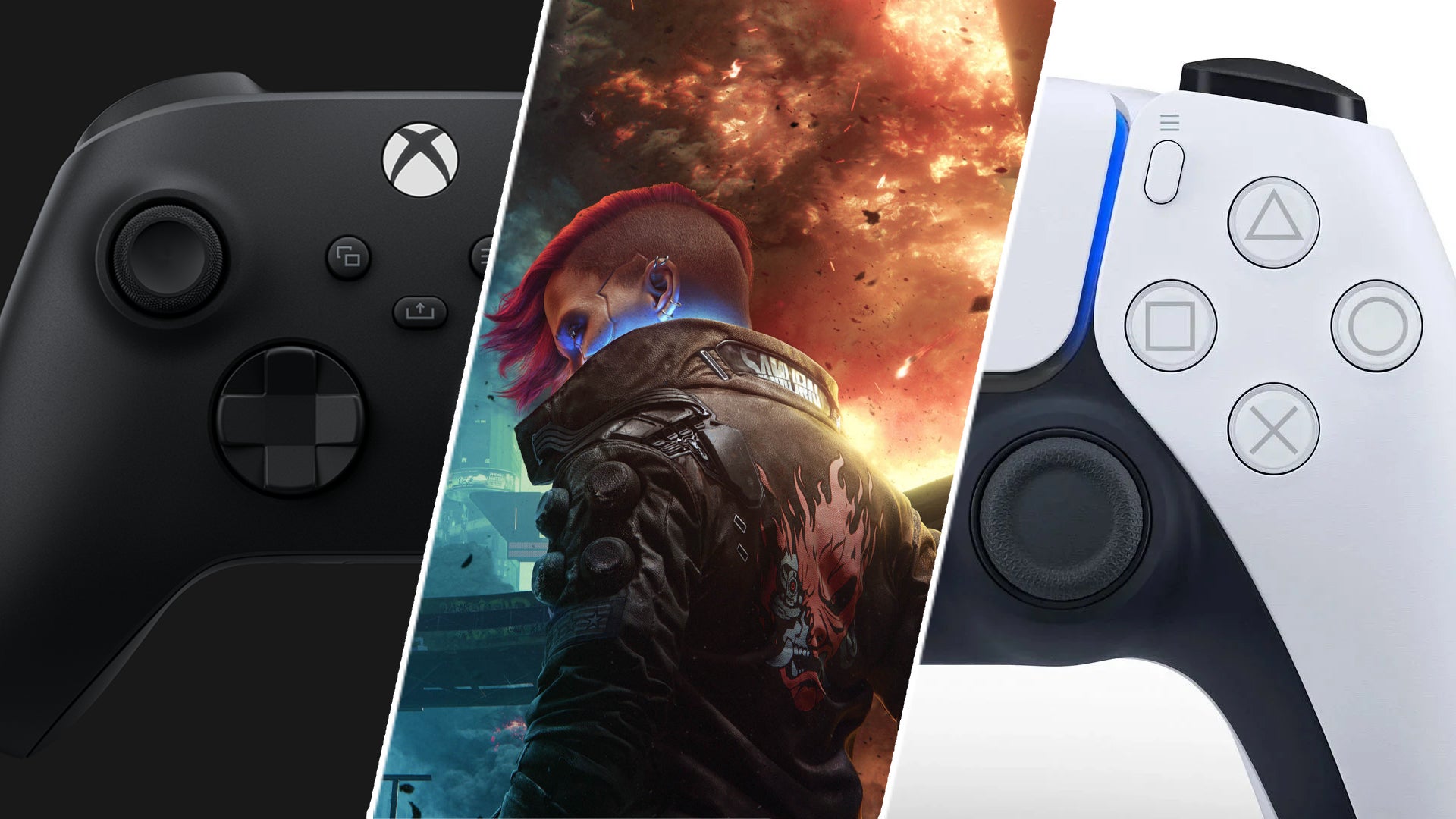 If you want to upgrade Cyberpunk 2077 from PS4 to PS5, or Xbox One to Xbox Series X/S, you may have been experiencing some problems. Don’t worry – you’re not the only one. Last night, we got the surprise announcement that the new-gen versions of CD Projekt Red‘s sci-fi RPG was coming to PS5 and Xbox Series X (finally).

But, as is now standarad practice for the seemingly everything to do with this troubled game, some players have been unable to upgrade from last-gen to this gen. Most of the players having this issue are in Europe, where the disc copy of the game they purchased at launch came with a different region code to their physical location.

The problem? A CDPR support page notes that you’re only eligable for the upgrade if your game matches the region you’re in.

“For disc owners in order to download the Next Gen update the CUSA (PlayStation code) from your disc has to match your PlayStation account region,” says the support page. “You can check out the codes here.

Cue a lot of disgruntled customers that cannot access the shiny new version of the game on their new-gen consoles because they can’t find the upgrade option on the PlayStation or Xbox storefronts in their region. For those affected, the upgrade is either locked or showing up a paid upgrade (when the new-gen versions should be free to anyone that already owns the game).

“Anyone else not finding a free version of the ps5 edition? In the EU, and have tried both discs,” says one user on the game’s dedicated subreddit.

“Yes me too can’t find the free PS5 version anywhere. I’m in Denmark,” says another.

A cursory look through the Cyberpunk 2077 subreddit shows a slew of customers with this complaint, and a search of Twitter throws up similar concerns.

Given that CDPR has already ouytlined this issue on its support page, it’s safe to say the developer is aware of the issue. At the time of writing, nothing has been posted about how the company intends to resolve the Xbox One to Series X|S and PS4 to PS5 upgrade path for those in the EU, however.

Whenever the upgrade becomes availabe in the EU, you’ll be able to enjoy 4K resolution with dynamic scaling, ray tracing, and improvements to both visuals and the technical aspects of the title on new-gen consoles. The PS5 version also supports the DualSense controller’s adaptive triggers and haptic feedback, too. Here’s hoping we get to expereince any of that sooner, rather than later.