The Night City Wire Episode 4 introduced us to the vehicles we can drive in Cyberpunk 2077. From economy cars to exotics, this game has it all. This addition makes it even more exciting considering the vehicles are in line with their real-life inspiration, just with a futuristic makeover. Five different vehicle classes were showcased in the reveal, each one coming with its own perks. Take a look at the official reveal below.

These comprise of the absolute basic vehicles available in the game. These will come in handy when you’re just starting the game and are short of cash. Apart from basic mobility, there isn’t much this class has to offer. Additionally, there is also a really small car in this class that can fit into cramped spaces.

This is where things get interesting. The executive class of vehicles is perfect for making a statement. These will help you exert a certain amount of dominance as you cruise across Night City. These cars will be hard to come by and will definitely be expensive. But since the Night City is lawless, there is more than one way to procure such cars.

These vehicles are for when things get really messy. The heavy-duty class includes armored trucks and tanks that give you an edge in combat. These will prove to be effective in combat, as they can deal with a lot of damage, head-on. Additionally, these will also provide you with protection when you find yourself outgunned.

The sport class is every speedster’s dream. The cars in this class are built for speed and cruising through Nigh City while leaving everything in the dust. Moreover, these cars will feature exchangeable parts that will help improve their performance. In addition to this, these vehicles will also help in evading the cops or bad guys when you’re being pursued. 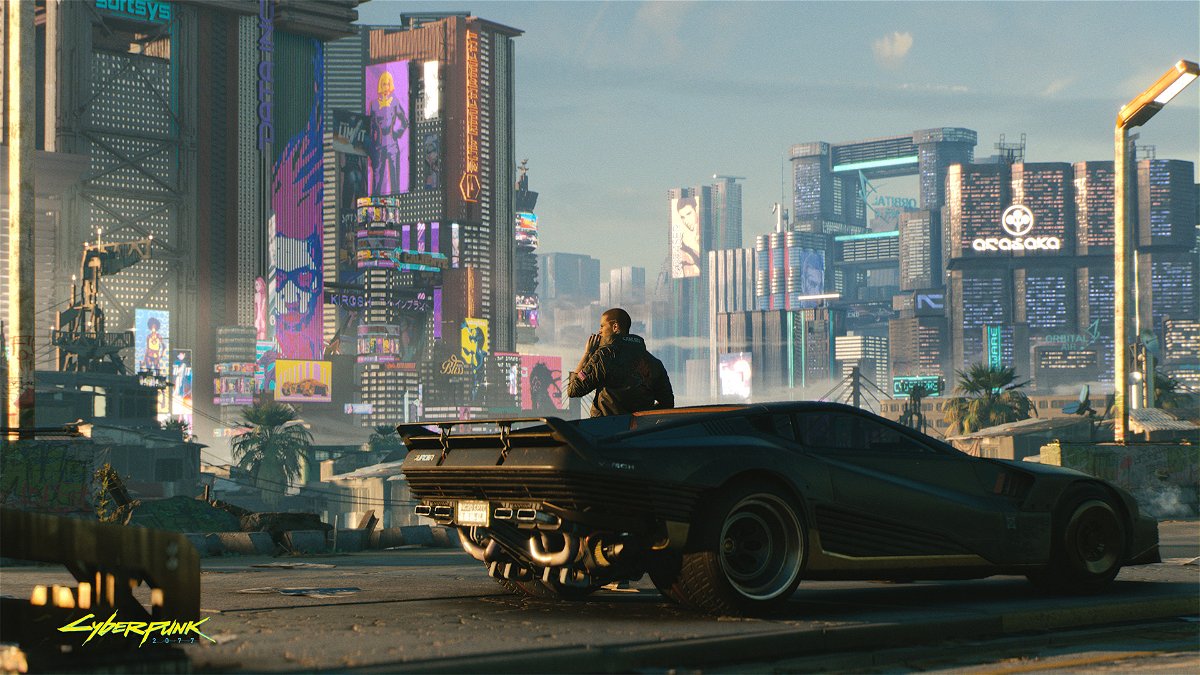 These are the best cars available in Night City. Speed, elegance, momentum, they have it all. Hypercars are insanely supercharged cars that will make the world go blur around you. These will be the most expensive and scarce vehicles in the game. Consequently, you may have to work extremely hard to get your hands on one of these.

Senior Vehicle Artist, Paul Dalessi, also revealed some interesting details about the vehicles in Night City. Take a look at the information below: 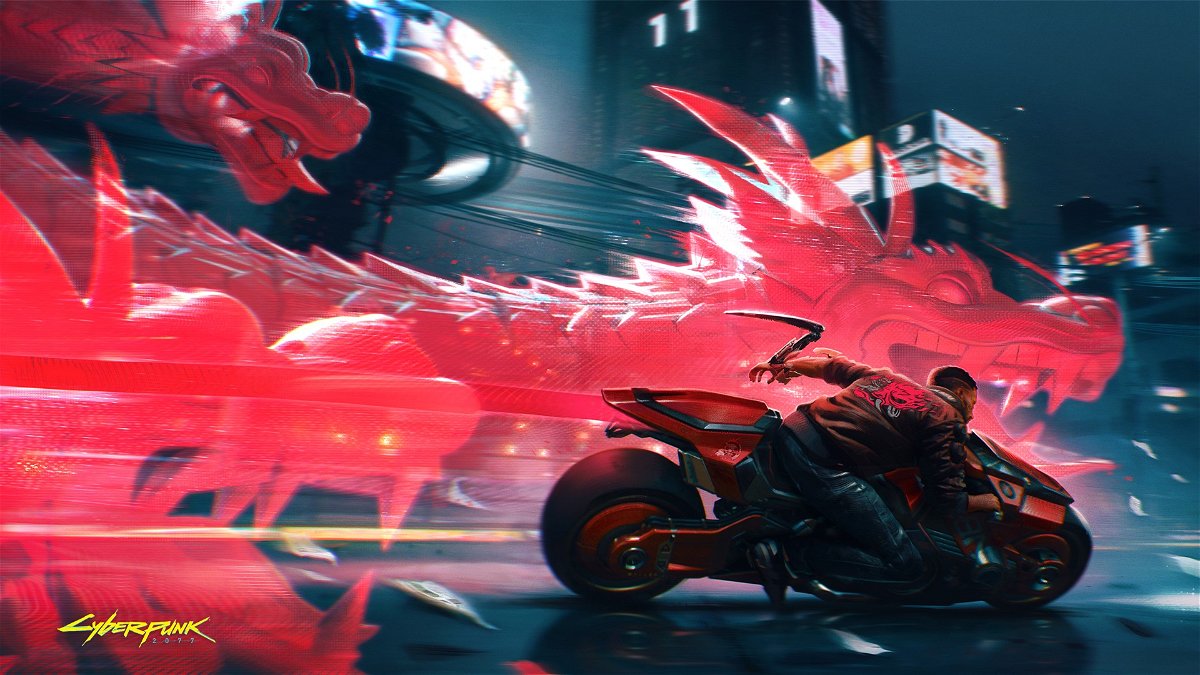 The episode also had an exciting announcement involving Johnny Silverhand a.k.a. Keanu Reeves. He will be driving a 100-year-old Porsche 911 in the game, keeping in line with the lore. This was also teased earlier by Porsche and has now become a reality.

This just blows the hype around the game through the roof. The developers have paid attention to every single detail to provide a wholesome, futuristic driving experience in Cyberpunk 2077. We will also have a 5th Night City Wire episode before the game launches on November 19. From the looks of it, it seems like CDPR is on the verge of releasing one of the greatest games of all time.

I love to play games of all kinds. You can usually find me casually teaming up with my squad to play the most random games ever. Oh, and I also manage to write about those sometimes

UCLA will still be outfitted by Under Armour despite lawsuit

NFL Week 8 power rankings: Unbeaten Steelers take over as the new No. 1

Campaigns line up their lawyers for a contested US election result

The Cowboys are in rough shape, and more NFL Week 7 takeaways