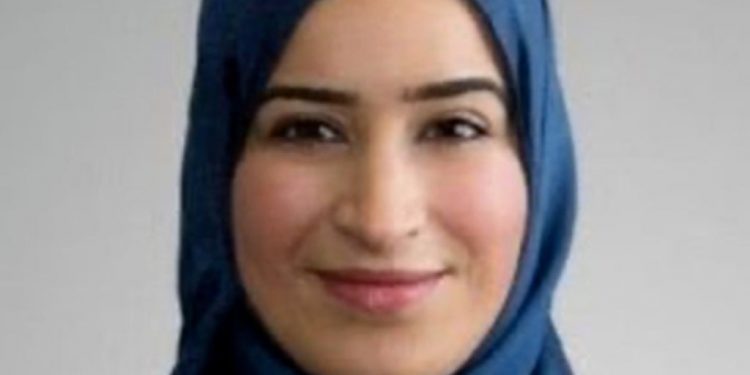 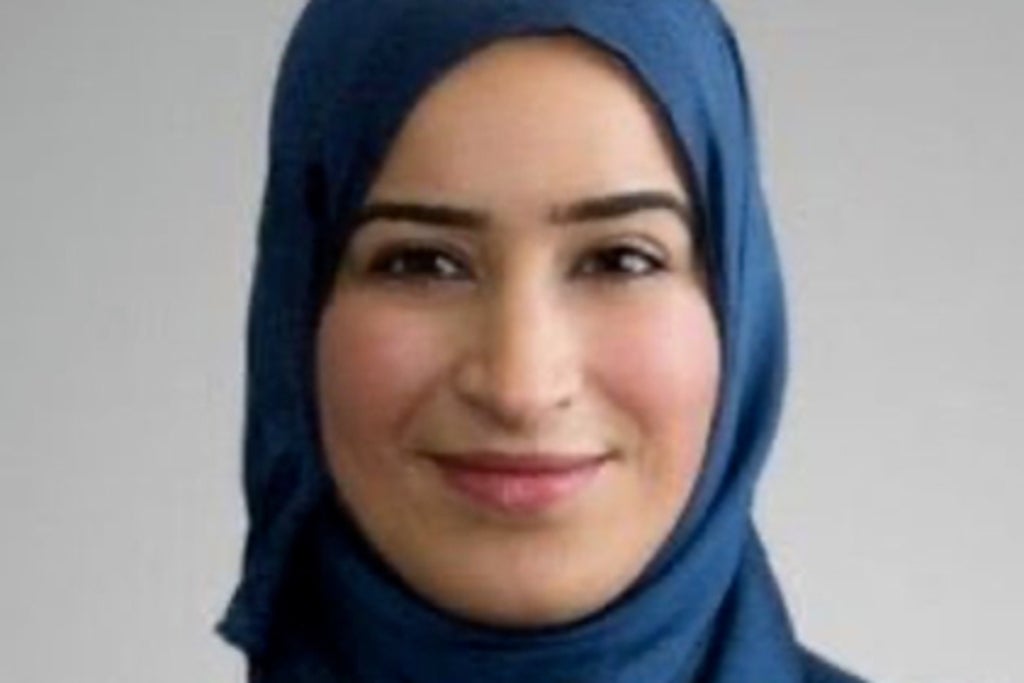 She died at the scene in High Holborn after a collision involving a lorry about 10am on Tuesday.

Her childhood friend Dr Ala’a al Shehabi, of University College London, said: “Shatha should not have died in this horrific way.”

Ms Ali was born in Bahrain but grew up in London from the age of one. She has family in Bahrain, where her father was born. She was the eighth cyclist killed on the Holborn one-way system since 2008.

At Latham & Watkins, she had worked in its corporate department, and was an expert on derivatives and Islamic finance. She is believed to have been a partner but left last summer.

London Cycling Campaign, which is demanding safety improvements, is planning a vigil at 6pm on Friday.

Simon Munk, campaigns manager at LCC, said: Just months from our last protest at Holborn, following the death of Dr Marta Krawiec, we are forced to return to this area and to junctions known for decades to be lethally dangerous to those walking and cycling, but where year after year nothing is done.”

Star prospect slipping away from Kentucky? And the top UK basketball recruiting links.

Star prospect slipping away from Kentucky? And the top UK basketball recruiting links.