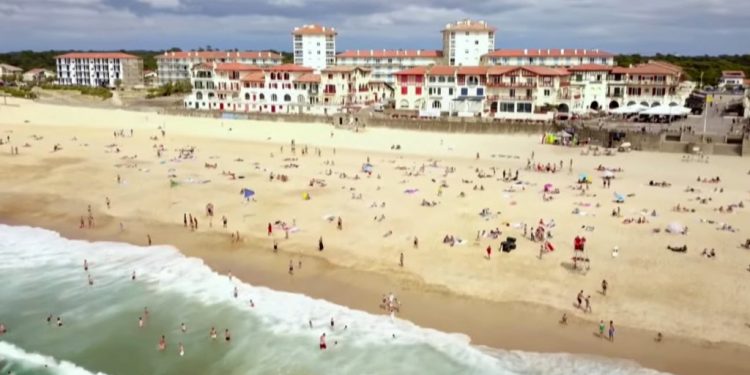 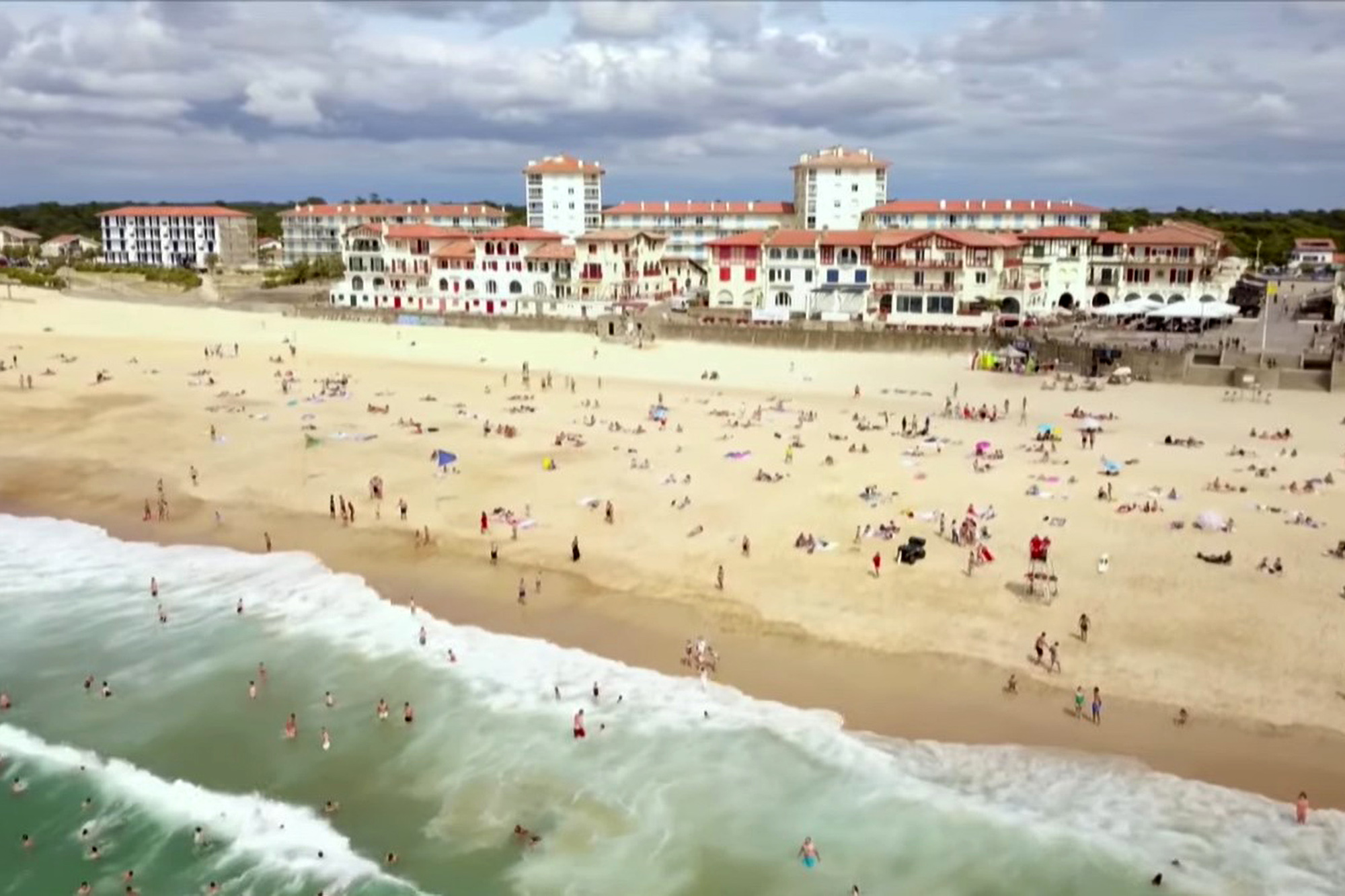 This dad’s internet jammer might land him in the slammer.

A French dad desperate to block his kids from spending too much time on social media went off the rails when he unintentionally cut out the entire town of Messanges’ internet service, France Bleu Gascogne reported.

The unnamed papa faces up to six months in prison and a hefty fine for disconnecting the town’s internet access with a scrambler, which is illegal under French law.

The patriarch purchased the jammer to block connection to the web in his home between the hours of midnight and 3 a.m. when his children would be addictively scrolling social media, authorities said. Unbeknownst to him, though, the device blocked not only the access to the internet for his house but for the entire beach town of Messanges, in southwestern France.

When locals reported outages in the area — inhabited by some 1,000 people — service providers began an investigation, which was then escalated to the government’s National Frequency Agency (Agence Nationale des Fréquences or ANFR).

Officials used a radiogoniometry device to detect the scrambler, which was blocking both Wi-Fi and mobile phone signals, at the dad’s home.

Worse yet, the scrambler was also blocking the internet for nearby towns, which the ANFR said is common with the machines. Often, scramblers have a “wider range of action than one thinks or than the seller suggests,” ANFR wrote on its website, according to a translation.

In the United States, federal law also “prohibits the operation, marketing, or sale of any type of jamming equipment” since “signal-jamming devices can prevent you and others from making 9-1-1 and other emergency calls and pose serious risks to public safety communications,” according to the Federal Communications Commission.