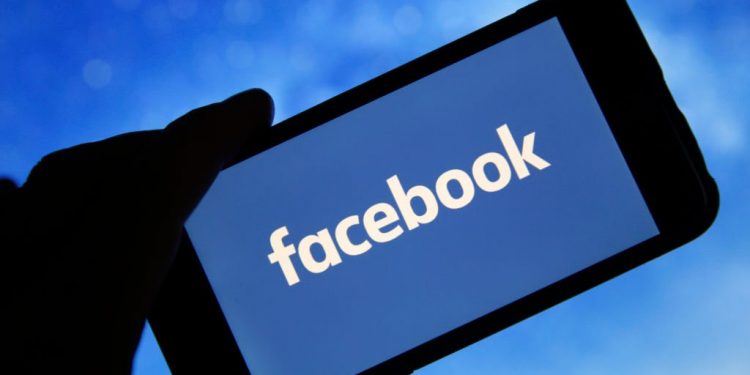 
Dancing Dolls’ (DD4L) Shakira Gatlin’s death was confirmed by her mother, Erica Robinson on Facebook on February 3. As per the post, Shakira was reportedly shot.

Shakira had been a part of DD4l for a long time and did not shy away from showing off her dance skills. Her talent was recognized by many and the news of her death has shocked everyone.

Following the confirmation of her passing, several people took to social media to express their condolences.

Shakira Gatlin’s death was confirmed by her mother

On February 3, Shakira’s mother confirmed her daughter’s death in a social media post. As per her caption, it appears Shakira was shot.

She wrote: WHY!!!! WHY!!!!! I just can’t catch a break!!!! Just buried my husband NOW I HAVE TO BURIED MY BABY!!! They deserved to LIVE…PLEASE PUT THEM DAM GUNS DOWN!!! She didn’t deserved this!!! Shakira Gatlin momma love you so much!!”

She also shared a picture of Shakira and her husband, who passed away recently. Shakira had been part of the Dancing Dolls since 2015. Before her passing, she was the drillmaster. At the same time, she has been the head co-captain.

As per WAPT, Shakira died on Thursday night at Barnes Street. Speaking to the outlet, Hinds County Coroner Sharon Grisham Stewart said she was shot “while a loaded handgun was being mishandled in the presence of others.”

Everything you need to know about Dancing Dolls (DD4L)

DD4L is a dancing studio that is situated in the greater Jackson area. Its website notes: “Dollhouse Dance Factory promotes high self-esteem, determination, persistence, high academic achievement, community involvement, and the importance of health in young women through the art of dance.”

With two studios in place, the dance academy offers several dance styles. These include Ballet, Jazz, Hip Hop, and others. At the same time, they are very popular on social media.

The DD4L’s Facebook page has over 419k followers. The dance studio also has an entire reality show based on them. ‘Bring It!’ was released in 2014 and five seasons.

Erica’s social media post was filled with messages of support from people who had known Shakira and had watched her perform.

One user wrote: “My deepest condolences to you and your family! Your ATL DOLL family is sending nothing but love your way! Again I’m so sorry this happened your precious baby!!! This hurts me.” Another added: “I can’t imagine your pain. I am so sorry for your loss and I’m praying for you and your family.”

In other news, Tributes paid to Brandon Brootal amid confirmed death of TikTok star

Scam ads: why an Australian billionaire is launching legal action against Facebook | Scams