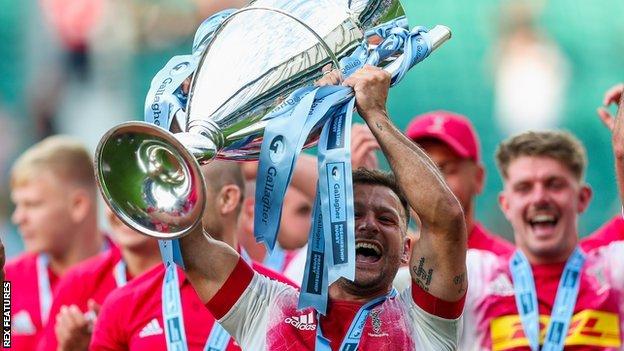 The former England international, 35, joined Quins in 2006 and is the club’s highest ever try-scorer, with 98 tries in 321 appearances.

He made his international debut in 2008 and has won 84 England caps.

Care was part of the Quins teams that lifted the Premiership title in 2012 and 2021, and the European Challenge Cup in 2011.

“I love playing for this club. Since I came down here 16 years ago I’ve loved every minute of playing at the Stoop. Our fans are the best out there and it’s been incredible to have them back in full voice this season.

“I’ve made some great friends and incredible memories in this jersey and I can’t wait to make some more.”

Harlequins have not specified the length of the contract.

Care is the latest player to commit his future to the club, following full-back Tyrone Green on Tuesday, Cadan Murley, Oscar Beard, Will Evans, Alex Dombrandt, Luke Northmore, Sam Riley and Will Edwards.

Quins are third in the Premiership and have qualified for the knockout stages of the European Champions Cup for the first time since 2013. 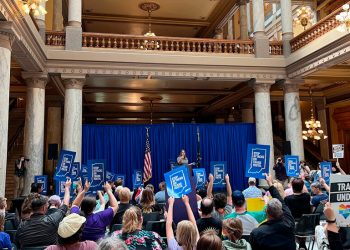 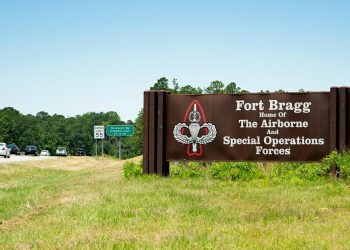 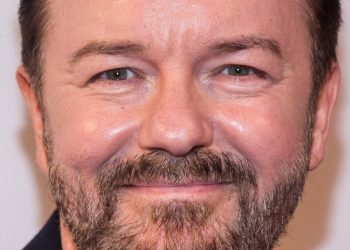 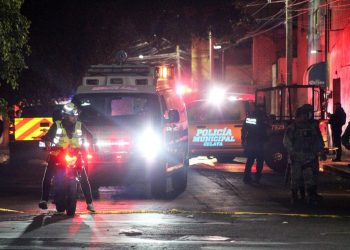 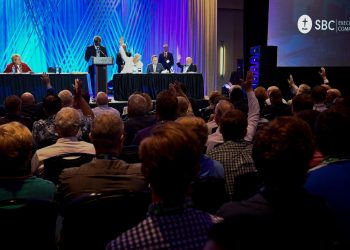