Danny Dyer wed his childhood sweetheart Joanne Mas in 2016, but their relationship has been far from rosy at times, with him confessing she gave up her chance to have a career so he could focus on acting Danny Dyer says his wife resents him for his acting fame

Danny Dyer said his wife ‘sacrificed a lot’ and still resents him because his acting career took off.

Their decades-long romance has been far from rosy at times, and the EastEnders star has admitted he and Joanne had a rocky few years when his career was starting to take off.

During the latest episode of his Sorted with the Dyers podcast, which he hosts with daughter Dani, he said his wife had given up her own dreams and career in order to see Danny fulfil his ambition to become an actor.

“She sacrificed a lot for me. The idea that I was going to be an actor, coming from where I come from, I didn’t stand a chance,” the 44-year-old explained.

Danny Dyer was full of praise for wife Joanne
(

“The idea of one partner sacrificing a potential career to let the other one go off and roll the dice and be free, and fly, she did allow that. She resents me for it now,” he added.

He recalled the early days of their romance, which began when they were in high school, and the loveable Cockney joked that he was attracted to Joanne when she wore her work uniform.

“I remember when she first came out of school and got nine GCSEs she had to go to Asda serving up the chickens and on the pizza counter,” Danny said.

“I liked her in her get-up. I used to stand at her counter hanging out with her, with her little stripy overalls,” he laughed.

“It did it for me – I think it might’ve been the gloves. She’d sort me out with a chicken here and there, which I found very romantic,” Danny added.

But he acknowledged just how much his other half had sacrificed, and it affected their relationship, especially when he had to go off and work for weeks at a time on location.

“But she did allow me to go off, and it has been up and down,” Danny explained. “I’d go and get a job for eight weeks, filming in Hungary or wherever. And then it would be an amazing moment when I came back, we’d be all in love again.

Danny got his acting breakthrough with his role in the 1999 comedy drama Human Traffic, and went on to land parts in other movies including Mean Machine and The Football Factory.

Following his success, he said he was tempted to go to Hollywood and try and crack America, but it was too risky with a young family in tow.

“I did want to do the America thing, but that would’ve meant upping sticks. Selling up, taking all of you misfits with me,” he confessed.

“The risk was far too great. Because if you sell up and go out there and if you don’t do it you’re f***ed. You are going back with your tail between your legs skint,” Danny added. 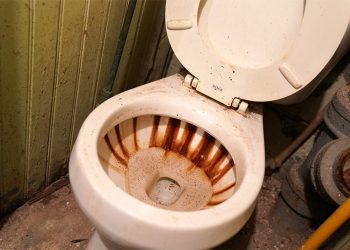 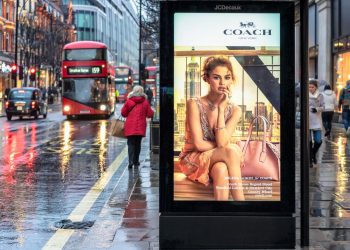 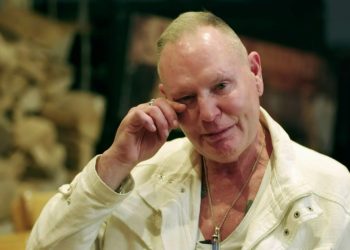 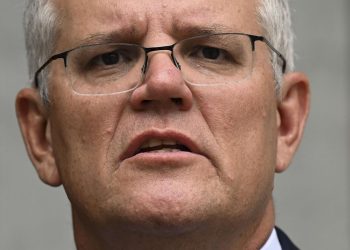