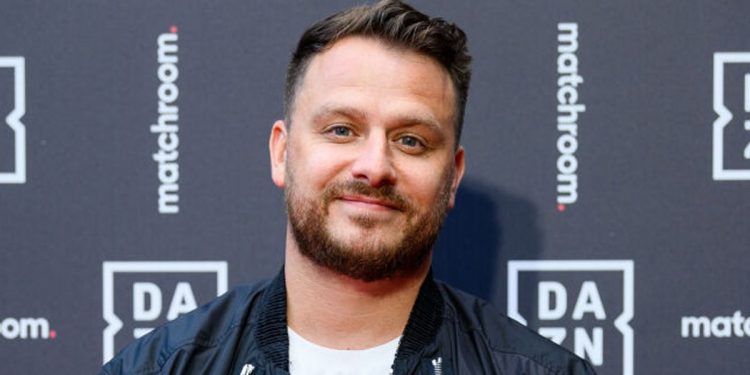 
Dapper Laughs, whose real name is Daniel O’Reilly, admitted to ‘pushing it a bit too far sometimes’ with some of his past jokes

Dapper Laughs opened up about the downfall of his career and how it led to drinking, doing drugs and suicidal thoughts.

The comedian, whose real name is Daniel O’Reilly, was doing well in her career when his controversial jokes resulted in him losing job opportunities, including an ITV contract and headline shows.

He admitted that he ‘pushed it a bit too far sometimes’ with his sexist jokes.

After comments from a 2014 show reappeared, he was accused of condoning rape and sexual violence.

“I lost everything, my career, my house, my savings and ended up living in my girlfriend’s parents’ spare room,” he revealed.

“My dad then had a stroke and passed away and it was a very dark time.”

He turned to drink and drugs
(

He told The Sun : “Only drink and drugs seemed to do the trick and I just went deeper into despair and considered taking my life. It was a very tricky two or three years.”

Since then, Dan has turned his life around and is set to tie the knot with his long-term fiancée Shelley Rae, who he shares two daughters with.

Dan previously admitted that he regrets a lot of the jokes he has made in the past.

Lifting the lid on his past comedic regrets, the star told The Daily Star that his laddish ways are now firmly behind him.

He admitted that he fell victim to the ‘lad culture’ that is still so prevalent in the UK at the moment.

“I used to always say Dapper Laughs was a character, but really it was an exaggerated version of me when I was younger or maybe lad culture in general,” he explained.

“As I’ve got older, I look back on a lot of the stuff and I cringe and I think that’s now because I’ve got daughters.

He has two daughters and is set to marry Shelley

“And it’s natural, as a comedian you take from life, and my life has changed.

During one of his resurfaced live shows, he had joked that he filmed an entire TV show about ‘how to rape a woman’.

He also then insinuated that a female audience member was ‘gagging to be raped’.

The complaints that were filed following the controversial show resulted in his ITV2 show being axed.