UFC continues apace with the fourth event of 2022 after serving up a treat at UFC 272.

Find out all you need to know about the UFC event here.

The event is being held at VyStar Veterans Memorial Arena in Jacksonville, Florida. 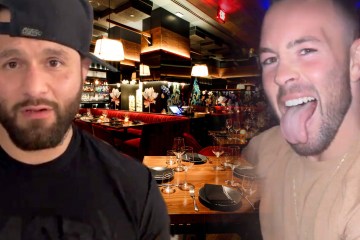 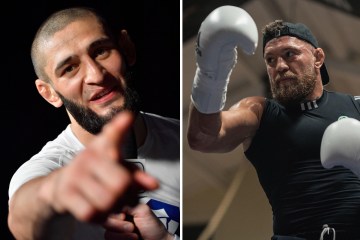 Those British fight fans well versed in staying up late for UFC will know the early prelim action will not be underway until 11pm UK time, then 1am for prelims on Sunday April 10.

The main event should get underway at about 3am.

What TV channel is UFC 273 on and can I live stream it?

BT Sport will show UFC 273 but at this stage it is unclear which BT Sport channel they will use.

The event will be streamed on BT Sport’s website or app.

Alternatively members with the UFC Fight Pass will have full access.