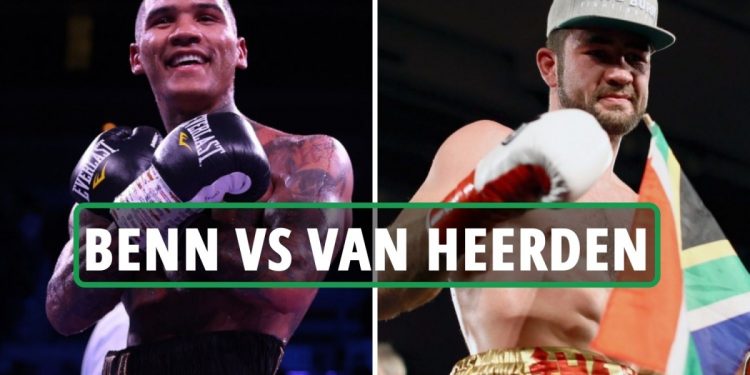 
CONOR BENN returns to welterweight action as he defends his WBA Continental title against veteran Chris van Heerden at the O2 Arena THIS SATURDAY.

The Destroyer last fought back in December, wiping out American Chris Algieri in just four rounds.

Benn continues to make his father and legendary boxer Nigel Benn proud by following in his footsteps.

However, the next challenge for Conor is Van Heerden, who is most known for fights with Errol Spence Jr and Jaron Ennis.

The South African also famously sparred Conor McGregor and is the perfect experienced foe for Benn to get his teeth stuck into. 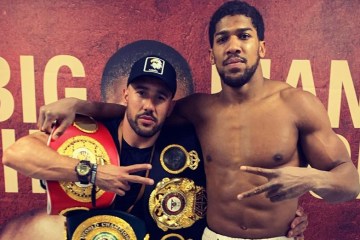 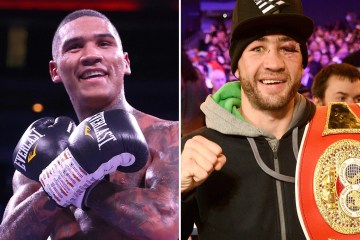 When is Benn vs Van Heerden?

What channel is it and can it be live streamed?

Where can I buy tickets for the event?

What has been said?

“I’m excited to step into the ring with Chris Van Heerden,” Benn said.

“Van Heerden is a tough operator and a southpaw who will be in there giving it his all in every round.

“For me and my team, it’s now about fighting every style that we can face as we continue to head towards World Championship status and Van Heerden brings something different to the table than I’ve not faced before.

“With that being said this is another stepping stone for me on my journey to the top, I haven’t seen anything in Van Heerden’s previous fights that I can’t deal with, and I expect another explosive victory on April 16.

“If he comes to fight or he wants to box, I can deliver that smoke either way!”

Who gets to decide the future of Channel 4? | News

Who gets to decide the future of Channel 4? | News