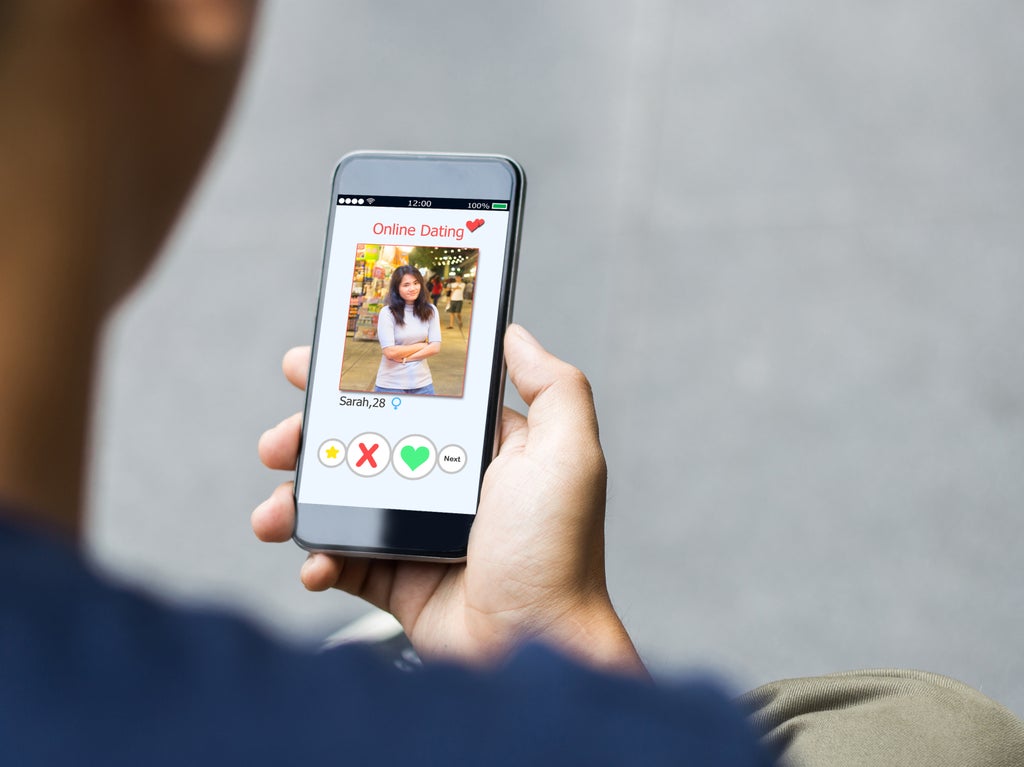 Almost two fifths (38 per cent) of people have been asked for money from someone they met on dating app in the past year.

The findings, by the trade association UK Finance and the Online Dating Association, have been released as part of a new campaign warning people of romance scammers this Valentine’s Day.

A survey of 2,300 people across the UK found that 57 per cent of those who had been asked to give or lend money to someone they met online had agreed to do so.

The most common reasons given for requesting cash included paying for an emergency, covering travel costs or to make an investment.

“Don’t let it be money at first sight this Valentine’s Day. If you’re ever asked for cash from someone you’ve never met in person then alarm bells should start ringing – it could be a scam,” Katy Worobec, managing director of economic crime at UK Finance, said.

According to a separate survey by the Online Dating Association, 58 per cent of people on dating apps said they would continue talking to someone who was reluctant to meet in person or talk via video chat.

The association said this is a common red flag and may indicate that the person is not who they claim to be.

Dr Hannah Shimko, from the Online Dating Association, commented: “Online daters should be aware of the actions fraudsters will use to manipulate them into parting with their money.

“This Valentine’s Day, take the time to think about the person behind the profile, get to know your date, and don’t send money to someone you’ve only met online.”

There has been increased discussion around romance scams this week following the release of Netflix’s popular documentary The Tinder Swindler, which follows the accounts of three women who were conned out of large sums of money by a man they met online.

According to financial guidance provider Money Helper, scammers are drawn to dating sites because they know people on there are looking to make personal connections, and they can use this desire for closeness to their advantage.

Experts have highlighted several tell-tale signs to look for to identify fraudsters on dating apps, and how to avoid falling victim to a romance scam.

This includes checking your potential date’s digital footprint, being wary of people who try to move the conversation off the dating app too soon, and generally being cautious of anyone who asks you to send them money online.

Masks off? Democrats try for a pandemic pivot

Masks off? Democrats try for a pandemic pivot