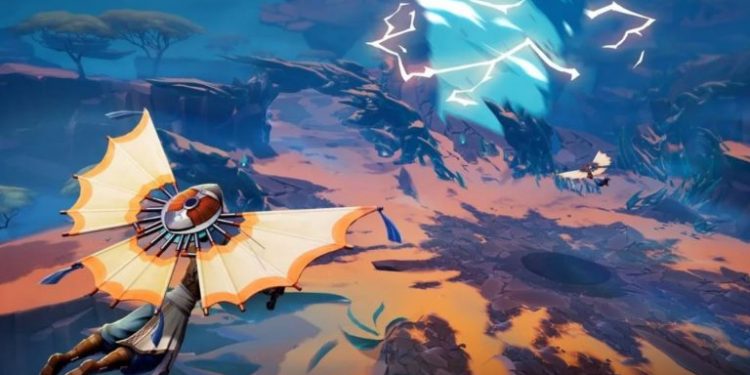 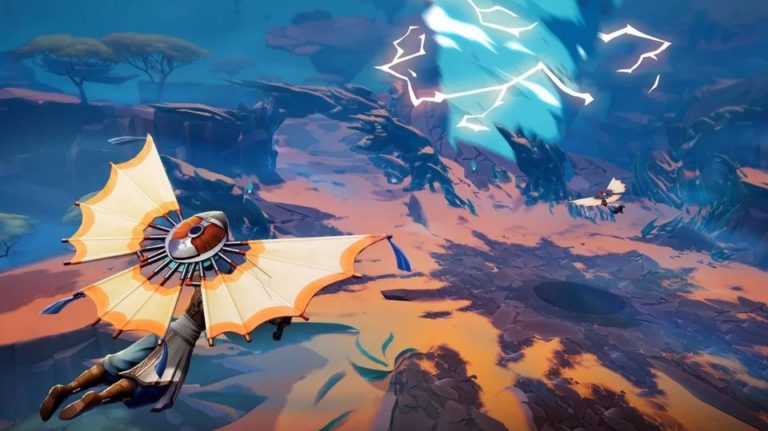 Phoenix Labs has unleashed the Dauntless update 1.76 patch notes for your consumption, which comes with new rumors as well as support for the Saint’s Bon event. Check out the full Dauntless patch notes below.

The season of love is returning to Ramsgate. The Saint’s Bond event starts on February 10 and ends on February 17. Embrace the love with new cosmetics, quests, an event pass, and more!

We’ve rebalanced even more island events in 1.9.1 to either reduce their completion time, reduce chaos, or to keep their narratives cohesive. We want all events to be enjoyable experiences that make sense in the world of Dauntless. See below for a full list of island event balance changes. Stay tuned for more changes in 1.9.2.