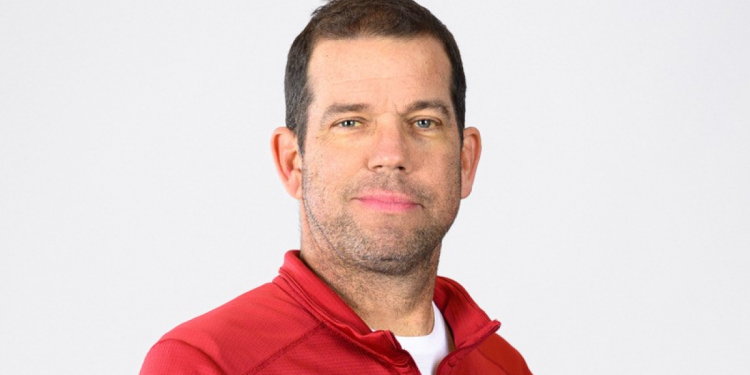 
Dave Nichol, a new assistant and longtime college receivers coach who joined USC’s staff just in December, has died, the school announced Friday. He was 45.

Nichol had been battling cancer, a person familiar with his situation told the Los Angeles Times. He died Friday in McKinney, Texas, not far from his hometown of Dallas.

“We are heartbroken and devastated,” USC coach Lincoln Riley said in a statement. “Dave was such a tremendous human being and a fantastic football coach. He absolutely loved the game and constantly poured his heart and soul into his teams. He will be dearly missed. My thoughts and prayers are with his family. We, as a program, look forward to playing and coaching for him as we move forward.”

USC announced Monday that Nichol had stepped away from the program to deal with a private medical matter. In his place, offensive analyst Luke Huard had been elevated to inside receivers coach on an interim basis.

Nichol followed Riley to USC after spending most of his career as an assistant coach under Mike Leach, the Air Raid aficionado who also gave Riley his first coaching job. Nichol began his coaching career as a student assistant under Leach at Texas Tech, where he had played as a wide receiver.

Riley followed in Nichol’s footsteps as Leach’s student assistant soon after. The two would cross paths again at East Carolina, where Nichol coached receivers and Riley coached quarterbacks. Eventually, Nichol would take Riley’s place as offensive coordinator when the coach left for the same job at Oklahoma in 2015.

Six years later, Riley would call on Nichol to join his first USC staff as inside receivers coach.

“Dave was family to us, and he was loved by all who knew him,” Leach said in a statement. “Always a smile on his face, Dave had such a positive personality, attitude and energy. He made everyone around him a better person and impacted everyone he met with kindness, loyalty and friendship. He meant a lot to me as well as countless others, and I will forever be grateful to have had him in my life for the last 22 years.”

Nichol is survived by his father, Robert Nichol Sr., and his brothers, Robert Nichol Jr. and Jimmy Nichol, and their families. Information on a memorial service for Nichol is pending.

A fifth of homes sold in a week, says Rightmove, as asking prices climb again

A fifth of homes sold in a week, says Rightmove, as asking prices climb again