David Bateson & Jane Perry Would Be Up For James Bond And Ms. Moneypenny In IO Interactive’s Project 007 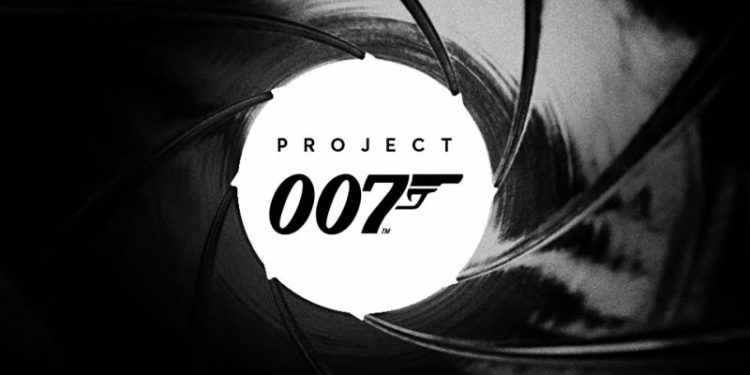 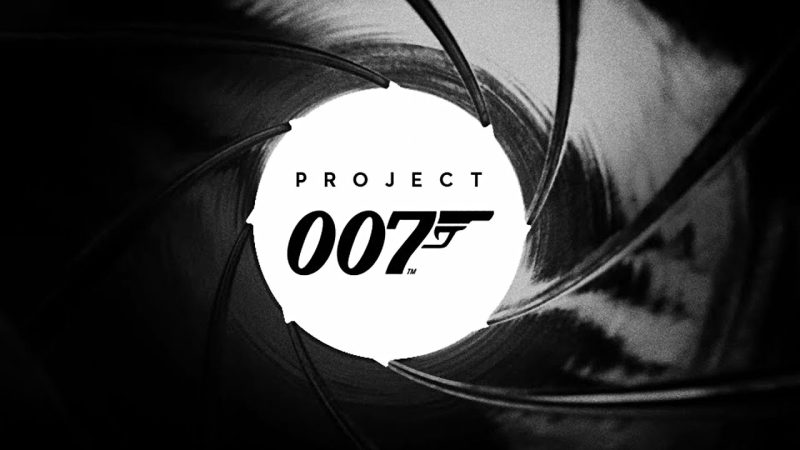 If you missed it, PSU got the chance to talk with two of the best working voice actors in the industry, David Bateson and Jane Perry about all things Hitman related.

Knowing though that IO Interactive is working on Project 007, we couldn’t resist asking if they would be interested in playing a part in the new James Bond title, perhaps even stepping into the roles of 007 and Ms. Moneypenny, respectively.

“Here’s the thing” started Bateson. “Firstly, I have full respect for IO Interactive to make any and all creative decisions regarding the Project 007 game. The interesting thing is that the extraordinary success the writers, creatives, and level designers, (and others) have achieved over the years, has ironically created a slight dilemma. How do you let all that go?

“It is not a quantum leap of the imagination to go from Agent 47 and his handler Diana Burnwood to – Agent 007 and Ms. Moneypenny, for example. IO Interactive has all the skill sets as game designers already in place, to make a stunning success of Project 007.”

He continues, even discussing how he might approach the role. “Daydreaming now, but I would want to create a cross between the raw elegance of a Sean Connery-Bond with the ruthless tenacity of a Daniel Craig-Bond. Beside this, I would do pretty much anything to play alongside Jane Perry again! Even as a pair of villains. Now there’s a thought!”

For Jane’s part, she says she’s game if IO Interactive are. “Wherever IOI goes, I shall follow. If they want me. Along with Housemarque, they will always hold a special place in my heart.”

The Power of Getting Professionally Raw

The Power of Getting Professionally Raw