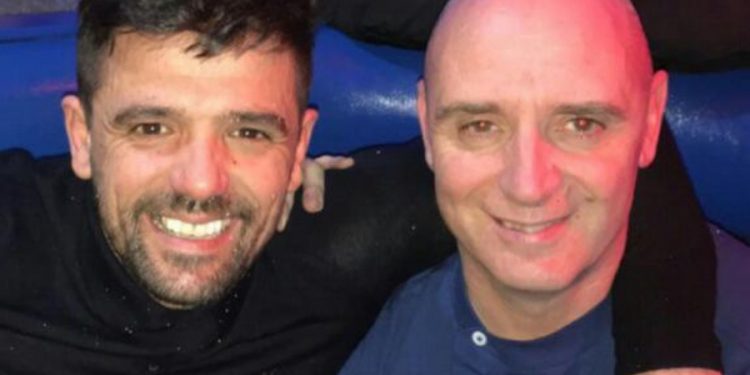 A RANGERS fan and football writer looks forward to releasing a history book celebrating some of the unsung players behind his beloved team.

David Herd wrote the book, 1872 – Stories of Rangers Players of Yesteryear, telling the stories of 72 players who played for Rangers between the 1870s and the 1950s.

The recently retired Irvine GSK manager, who lives in Ardrossan, told the Times the work will be published and available in March in time for the club’s 150th anniversary.

Rangers were first formed in 1872 and in the 150 years since their birth have grown into one of the biggest and most successful football teams in the world.

Some enjoyed successful careers at Ibrox, winning many trophies and being inducted into the club Hall of Fame, while some not, and David felt should be given their contribution to the club.

David adds that other less well-known players were involved in historic occasions, some made a unique contribution to the club, and some were unsuccessful at Rangers but went on to fame elsewhere.

He said: “For many years my late father was the secretary of a local Rangers supporters club.

“I had been writing historical articles on the internet for a few years and some folk were telling me you should turn this into a book.

“I retired last February from a manager role at the GSK factory in Irvine, and this gave me the time to pull it all together.

“I contacted the publisher and asked if they would be interested.

“It took me three months to write it and it’s getting published on March 1.

“I had been writing a decade, my dad used to organise the Rangers Supporters bus that left Ardrossan, so it’s in the family.”

The book 1872 is published through JMD Ltd and available to pre order with a release date of March 1.