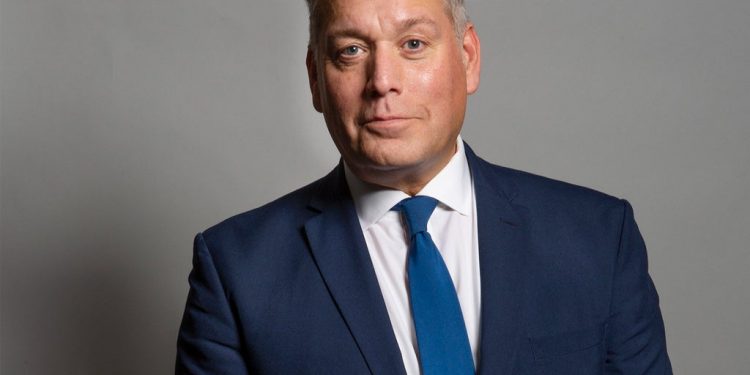 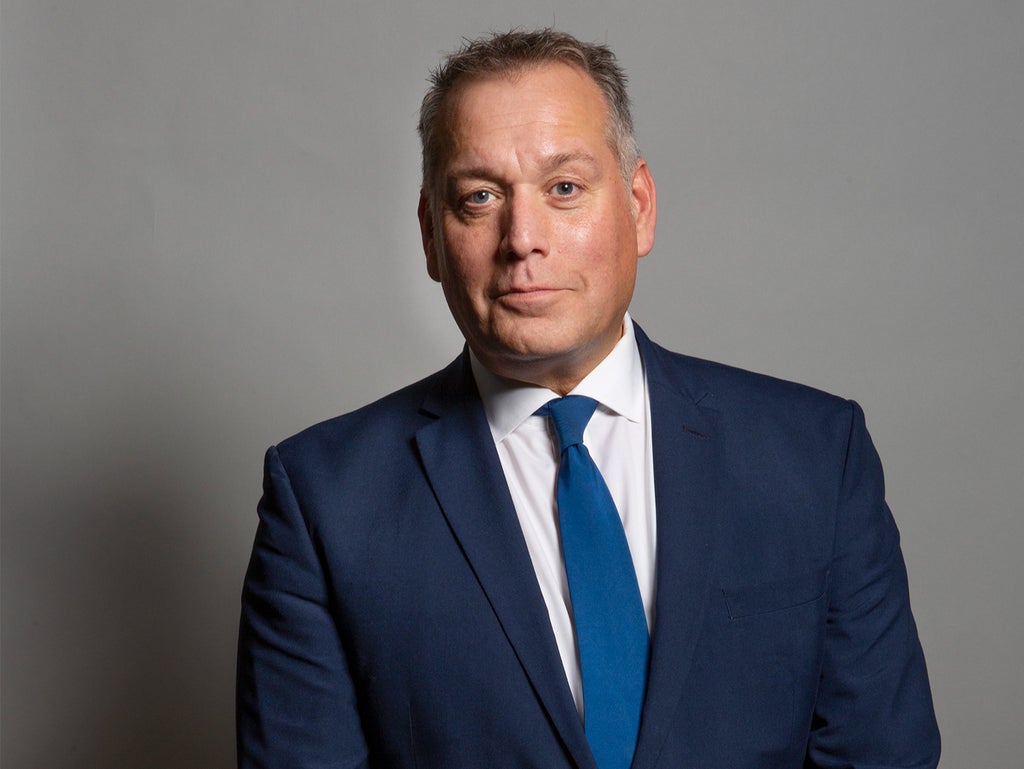 Tory MP David Warburton has been admitted to a psychiatric hospital after an investigation was launched into allegations about his behaviour.

The Somerton and Frome MP, who has had the Tory whip removed, is being treated for shock and stress.

It comes after it emerged his conduct was being examined by the parliamentary harassment watchdog following sexual harassment and drug use claims.

The Sunday Times reported two women had filed formal complaints to parliament’s Independent Complaints and Grievance Scheme (ICGS) about Mr Warburton’s behaviour, while a third woman made allegations about his conduct.

The allegations reported by the newspaper relate to sexual misconduct and a claim he had taken cocaine.

Mr Warburton is said to deny any wrongdoing. He is quoted as telling The Telegraph: “I have enormous amounts of defence, but unfortunately the way that things work means that doesn’t come out first.

“I have heard nothing whatsoever from the Independent Complaints and Grievance Scheme. I’m sorry, I can’t comment any further.”

A spokesperson for the Whips Office previously said: “David Warburton MP has had the Conservative Party whip removed while the investigation is ongoing.”

Mr Warburton has been MP for Somerton and Frome since 2015.

The former businessman is chair of the all-party parliamentary group on music and has previously been a member of the European scrutiny committee.

He lives near Somerton, in Somerset, with his wife and their two children.

The Independent Complaints and Grievance Scheme was set up in 2019 following the MeToo movement in Westminster.

Anyone working in parliament can contact the helpline about incidents of bullying, harassment or sexual misconduct.

10 Best Cryptocurrencies to Buy in April