Dawn Butler kicked out of Commons for highlighting Johnson’s lies 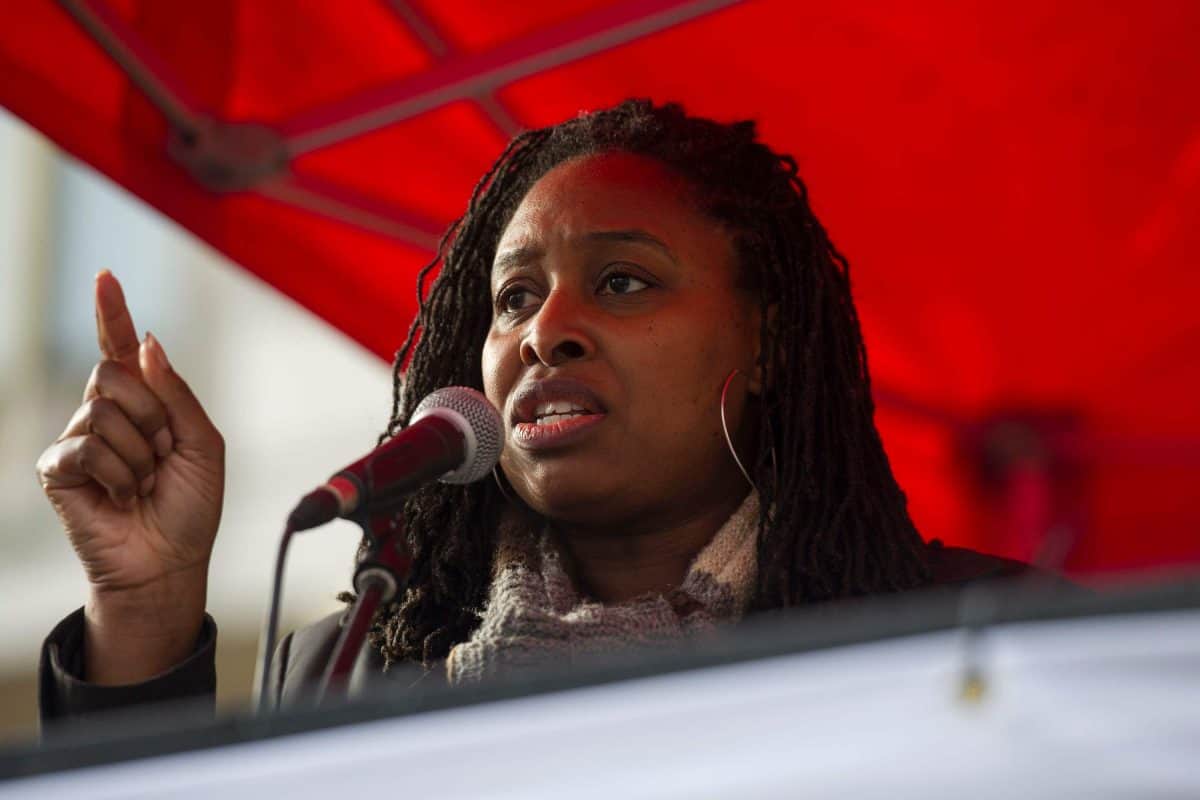 Dawn Butler has been kicked out of the House of Commons for saying Boris Johnson “has lied to the country over and over again”.

In a passionate speech, Butler – the Labour MP for Brent – said that Johnson had claimed that the UK has “severed the link between infection and serious disease” in the battle against Covid-19.

Asked by the Deputy Speaker to retract her accusation and correct the record, Butler said: “At the end of the day, the prime minister has lied to this house time and time again. It’s funny that in this place we get in trouble for calling out the lies, rather than the person lying.”

After again being told to withdraw her statement and “reflect on her words”, Butler continued: “I’ve reflected on my words. Somebody needs to tell the truth in this House – that the prime minister has lied.”

She was subsequently forced to leave the House of Commons, and suspended for the rest of the day.

Earlier in the debate, Butler had said: “Poor people in our country have paid with their lives because the prime minister has spent the last 18 months misleading this House and the country over and over again.”

He added: “Boris Johnson can lie with impunity, while it’s the ones calling him out for his lies who are held to account.”

This sums up British politics very well: Boris Johnson can lie with impunity, while it’s the ones calling him out for his lies who are held to account. https://t.co/usPF0xMFGz

Jolyon Maugham QC, Director of the Good Law Project, added: “Not good that the House of Commons has become a place where lies go unpunished but the truth cannot be told.”

He added: “Props to my brave and principled friend, Dawn Butler.”

Not good that the House of Commons has become a place where lies go unpunished but the truth cannot be told. https://t.co/qjDZmJ5KgD

In her speech, Butler cited a film highlighting Johnson’s alleged untruths made by lawyer and campaigner Peter Stefanovic, which has drawn millions of views on social media.

Stefanovic told TLE: “Dawn Butler has just redefined honour, courage and integrity for a new generation. Her selfless action and courage today will have restored the faith of millions in a broken political system. I am in awe of her.”

Conversica Alternatives to Grow Your Business in 2021

Should we be concerned about lobbying within parliamentary groups?

Growth of US economy under Trump was worst since Hoover

New Law Will Limit What Teams Can Call Themselves