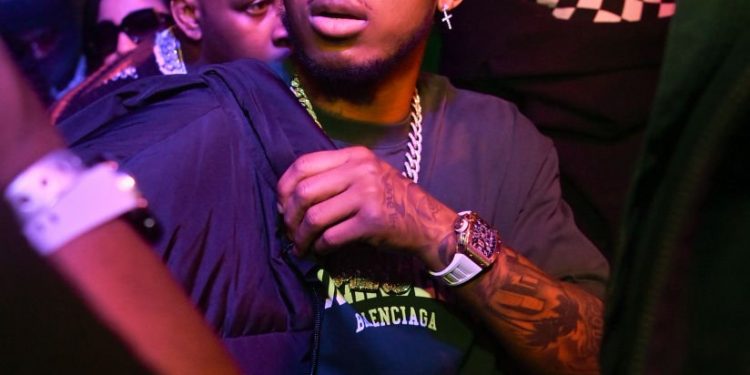 
Rapper DDG hinted in his tweet that he was planning to go to space, but how much does it cost for the trip?

DDG has been vocal about his thoughts on being the first rapper to go to space. In fact, he even tweeted Elon Musk about the same.

Recently, the rapper made a tweet that had everyone convinced he might have been serious about heading out into space.

How much does it cost to go to space?

The cost to go to space will depend on who you book your tickets with. As per New York Timesin 2020, Axiom Space and SpaceX, the company run by Elon Musk, had revealed they would be sending people to the space.

The ticket for this was set to be $55 million. While this was set to take place in 2021, unfortunately, it did not solidify into an action plan. Meanwhile, in 2021, Jeff Bezos was paid close to $28 million for one ticket in his Blue Origin.

In short, if you wish to travel to space, you need to have several million dollars.

On March 15, DDG took Twitter by shock when he tweeted: “Can’t wait to go to space.” While the rapper did not give any details regarding his statement, it definitely had many people confused.

The tweet comes months after DDG had admitted he wanted to be the first rapper in space. In February, he had written: “finna start training for space.” This was followed by another tweet that read: “I’m fr going to space next month.. am I tripping?’

As of now, the rapper has not released an official statement regarding this but his tweets have many people confused.

These tweets about the rapper going to space came after he released his song Elon Musk featuring Gunna. In the song, the rapper used space as a reference to get high.

The chorus for the song featuring Elon’s name go as follows:

It is unclear if the tweets about space are DDG’s way of promoting his song.

Record-breaking, ultrafast devices provide a step toward protecting the power grid from EMPs