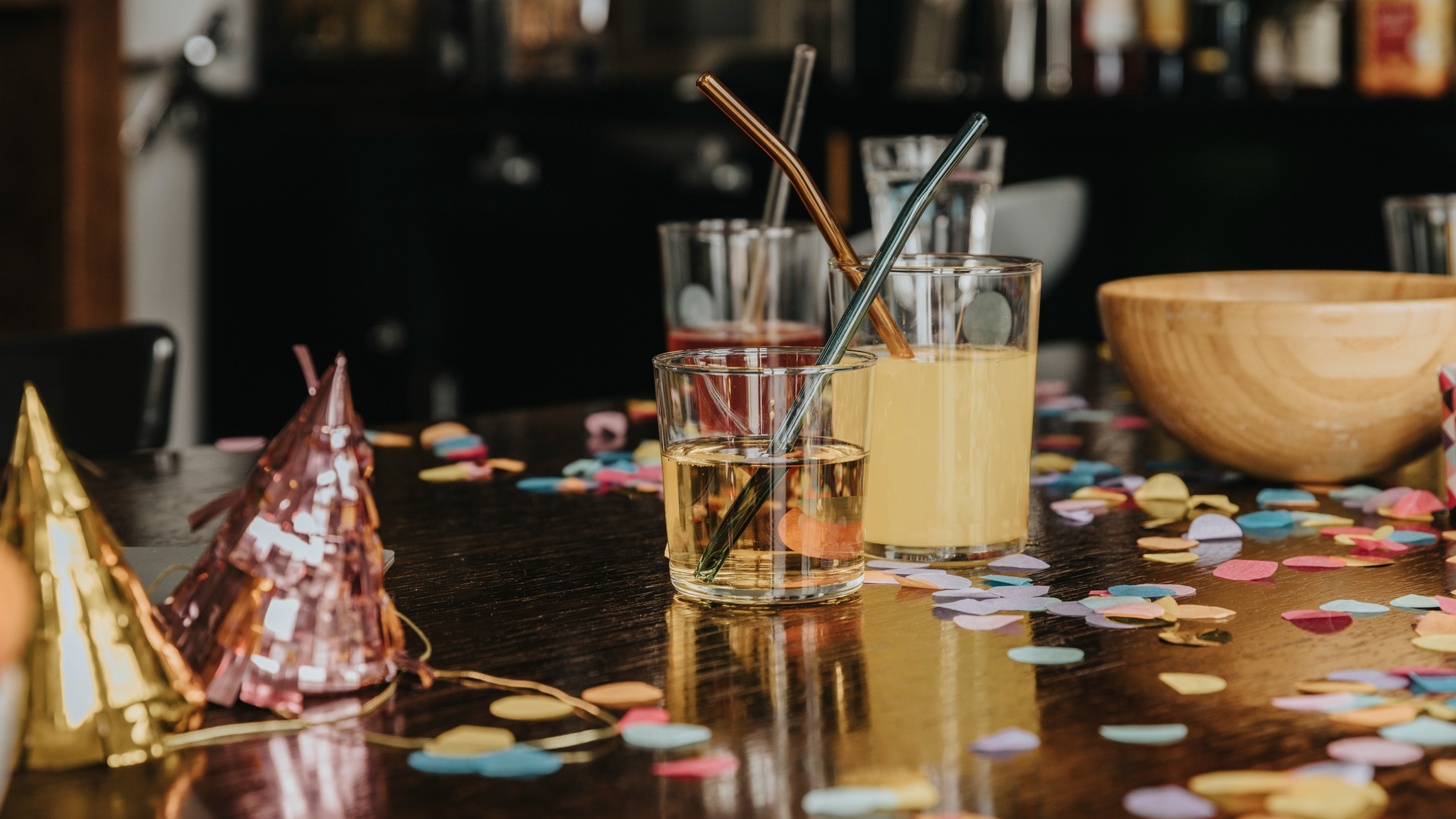 A California house party resulted in a deadly shooting. The party was thrown without the consent of the host, Airbnb says.

The Airbnb host’s house rules had made clear that parties were not allowed at her California property. The service itself bans open-invite gatherings, and has taken steps to make it difficult for young people to book homes near where they live.

But these measures didn’t stop a large group of people — many of whom were teenagers — from holding a raucous house party with tragic consequences Saturday night at the same Sunnyvale property. Two adults were shot, according to police, and one died from the wounds.

Airbnb has deactivated this listing for now while it continues to work with police, spokesperson Aaron Swor said in an email.

“Airbnb bans parties, and we condemn the senseless gun violence that took place in Sunnyvale,” Airbnb said in a statement. “Our dedicated Safety team is urgently working to support those impacted by this tragedy, and we are working with the Sunnyvale Department of Public Safety to offer our assistance with their investigation.”

The shooting was just the latest in a group of Northern California shootings at properties booked through Airbnb, which has taken steps to ban such parties and crack down on risky bookings in recent years.

A report in The Mercury Times details at least three other shootings at Airbnb rental properties in the last two years. Five people were killed in Orinda in 2019, followed by shootings in Sacramento and Monterey County.

The short-term rental service’s rules have been amended in recent years to explicitly ban disruptive parties and make it harder for younger guests without positive reviews from hosts to book properties in their own areas.

When asked whether Airbnb was considering further measures to identify and prevent riskier bookings, a company spokesperson directed Inman to a June safety report detailing updates on safety initiatives, including new policies and hires.

Police called to the Sunnyvale party say they were outside the home investigating the disturbance when they heard gunshots. One person died of the wounds, and the other was rushed to the hospital and is expected to survive, Sunnyvale police said in a news release.

Lil Baby Says Drake Pushes Him To Focus On His Rhymes

Networking tips only matter as...

Is My Property Manager Skimming Off the Top?

Property management is a crucial...

Biden’s mission in Europe: Shore up alliance against Russia