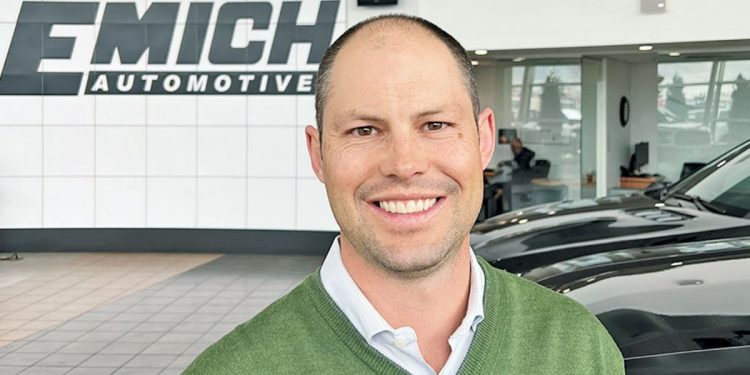 
A federal judge in Colorado has cleared the way for Kia America and Emich Automotive to open a new point over objections by two of the automaker’s four current dealerships in the Denver metropolitan area.

Chief U.S. District Judge Philip Brimmer ruled that the proposed Kia store in the Denver region’s only available area of prime responsibility, or APR, “is in the public interest and is fair and equitable” to the challengers.

In October 2018, the automaker told existing stores that it intended to open a new point to replace the Denver East APR’s Shortline Kia, which closed in 2015, the Feb. 23 decision said. Colorado’s dealership law requires manufacturers to provide at least 60 days’ notice to existing dealers in the relevant market area of a new, reopened or relocated store.

Emich Automotive already had two Volkswagen franchises and a Chevrolet franchise. Emich Kia will operate in a Denver building the dealership group has been using for sales and service of used vehicles, said General Manager Fred Emich IV.

“We’re so excited we finally got through it,” Emich told Automotive News. “It’s been a long, long time.” He said Kia America is in the process of issuing a market clearance letter and amending the letter of intent. The store is expected to open in mid- to late April.

The decision said Kia has been underrepresented locally since Shortline’s termination, its brand penetration there is “much lower than expected,” and existing stores don’t provide adequate representation.

“Kia has been underperforming as a brand for many years” in metropolitan Denver, with a “lower share of shelf space” there than its national average, it said.

Brimmer wrote that the challengers had “experienced tight inventory before COVID-19 and the microchip shortage, specifically with respect to the Telluride, but high demand for Kia vehicles has also led to tight inventory.”

He found no proof that other Denver-area dealerships received preferential treatment in allocations and said inventory problems didn’t deny the challengers an opportunity for “reasonable growth and expansion.”

He noted that the challengers had entered the market expecting five metro area dealerships and that an expert testified that the number of potential sales was adequate for Emich Kia to succeed without draining sales from Peak Kia or Arapahoe Kia.

Although the challengers argued that it wouldn’t be in the public interest if their viability were threatened by competition from Emich Kia, Brimmer said the new store would benefit customer convenience and increase competition.

A Kia America spokesman declined to comment on the case.

Cosmonaut Yuri Gagarin’s Name Removed From US Fundraiser Amid Conflict

Cosmonaut Yuri Gagarin's Name Removed From US Fundraiser Amid Conflict