Dealing With a Winter That Wasn’t | Letter from the Editor 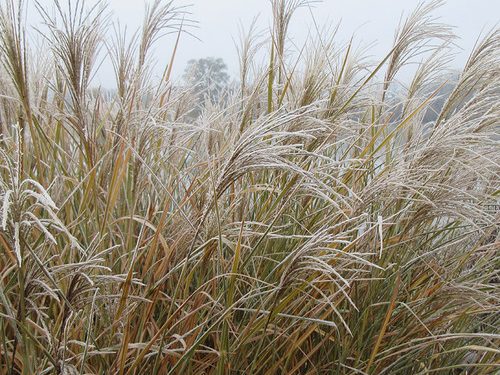 
Is it snowing where you are? Here in the Northeast we’ve had a fairly mild winter so far. There has been snow, but not much of it. Temperatures have dropped into the single digits, but two days later we’ve been in the upper 40s. I know that might seem chilly to you Southerners, but for January in Connecticut, it’s considered mild. Frankly, I’m worried about my garden.

This winter, like many in the recent past, just isn’t what my plants are used to (or built for). With no insulating snow cover, I’m afraid that my ornamental grasses might suffer some serious dieback. The freeze-thaw cycles are already wreaking havoc on my heucheras. I’ve already noticed a couple heaved out of the ground. They’re goners for sure.

But as a gardener, I’ve prepared myself mentally for the challenges that lie ahead. And I’m trying to find the silver lining. I will likely lose some plants this winter, but that creates opportunities to replace those plants with heartier selections. The mild temps have meant that I haven’t risked frostbite while doing some winter pruning. And maybe the weather patterns are setting up to deliver us an early spring!

I recently reread the article by Bert Cregg on gardening in a changing climate. In it he says, “One often-overlooked aspect of climate change is that winter minimum temperatures are rising faster than overall average temperatures.” We regularly talk about the lack of rain during a growing season and attribute that to climate change, but warmer winters aren’t generally part of the conversation. My plant choices are certainly changing thanks to warmer temps, but Bert stresses the importance of things like a proper mulch layer around plants to compensate for the absence of insulating snow cover. Since I skipped mulching the last two years, I’m likely in trouble. But since it’s so balmy outside, maybe I should get out there with the wheelbarrow now—or sit and drink this glass of red wine. Tough choice. 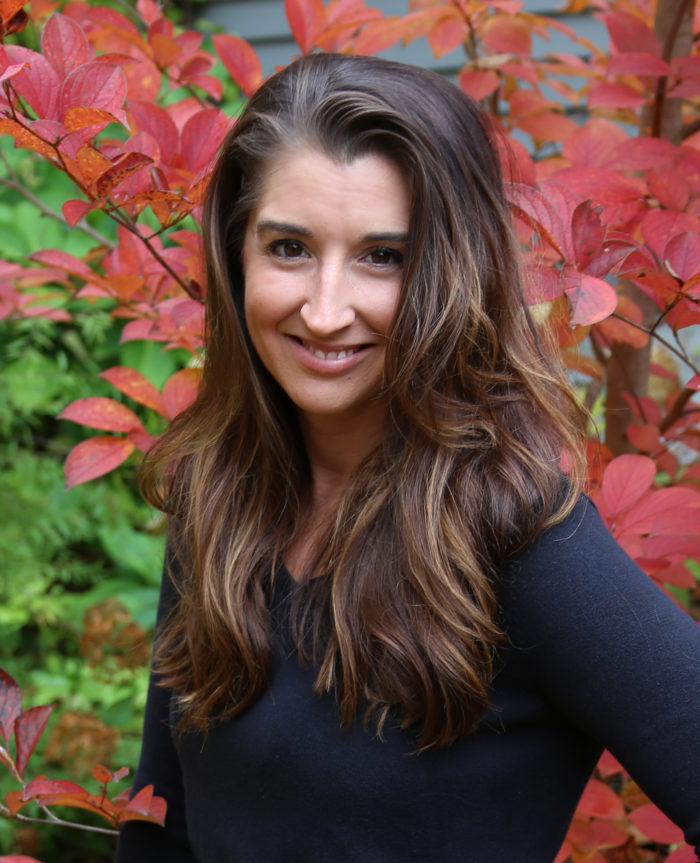 Akon Is Being Sued For Nearly $4M By Former Business Partner

eLearning Facts And Stats About The Power Of The eLearning Sector 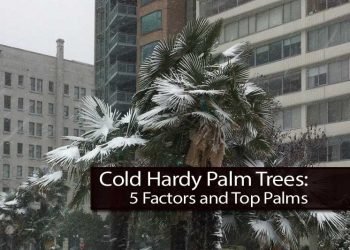 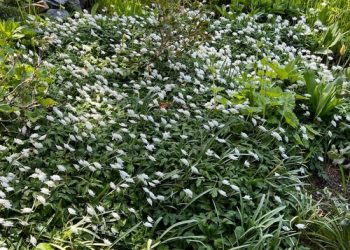 GPOD on the Road: Anemones and Erythronium at the HCP

Popular Posts How to increase... 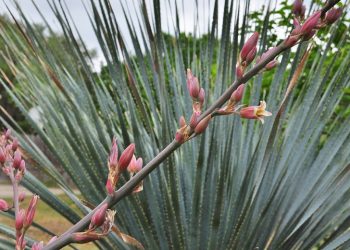 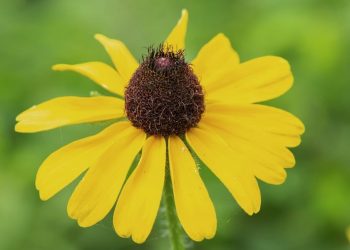 WITH THE EXPLOSION of interest...

eLearning Facts And Stats About The Power Of The eLearning Sector