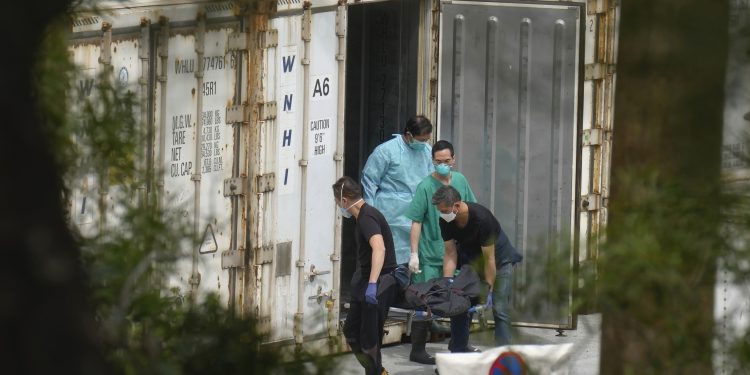 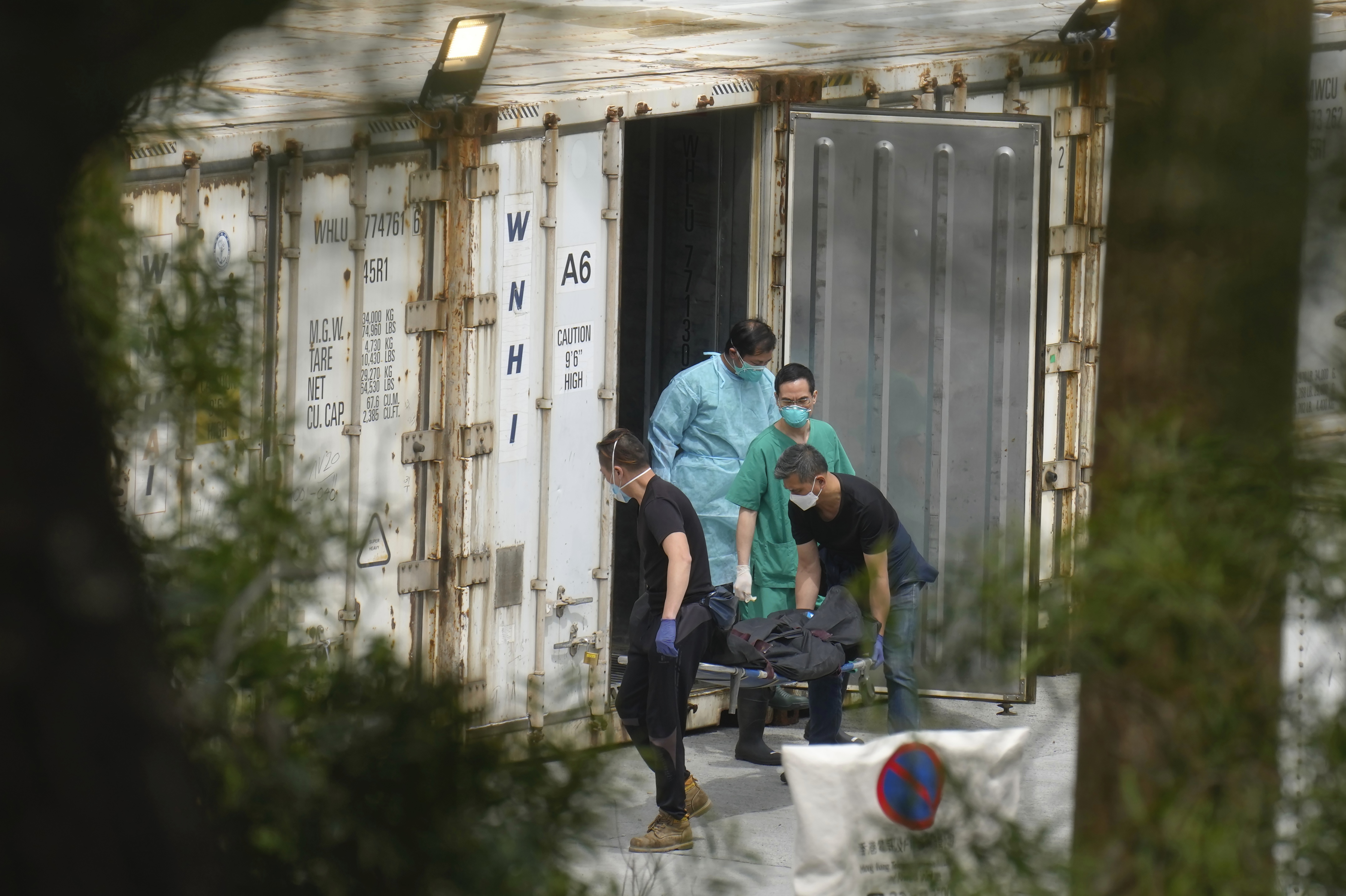 The last million deaths were recorded over the last four months, according to the tally compiled by Johns Hopkins University.

That’s slightly slower than the previous million, but highlights that many countries are still struggling with the coronavirus.

Remote Pacific islands, long protected from the virus by their isolation, are just now grappling with their first outbreaks and deaths, fueled by the highly contagious omicron variant.

Hong Kong, which is seeing deaths soar, is testing its entire population of 7.5 million three times this month as it clings to mainland China’s “zero-Covid” strategy.

As death rates remain high in Poland, Hungary, Romania and other Eastern European countries, the region has seen more than 1.5 million refugees arrive from war-torn Ukraine, a country with poor vaccination coverage and high rates of cases and deaths.

The United States is nearing 1 million reported deaths on its own, the largest official death toll in the world.

Despite the enormity of the figure of 6 million deaths — more than the populations of Berlin and Brussels combined, or the entire state of Maryland — experts say the number is likely a vast undercount.

With poor recordkeeping and testing in many parts of the world, many deaths have not been attributed to Covid-19, and there are also the excess deaths related to the pandemic but not from actual Covid-19 infections, like people who died from preventable causes but could not receive treatment because hospitals were full.

An analysis of excess deaths by a team at The Economist estimates that the number of Covid-19 deaths is between 14 million and 23.5 million.

Overall, some 450 million cases of Covid-19 have been recorded.