Commercial debt management companies are placing Facebook adverts that could give the impression they are linked to official government schemes, Guardian analysis has found.

Debt advice charities can arrange management plans and other support for free. One such company, Stepchange, has described ads that promote debt write-off schemes containing logos similar to the government crest, placed by Facebook pages called WiseoldMary and Mums In Debt, as “deeply misleading”.

WiseoldMary and Debt Respite Scheme UK are “lead generators” for other companies and do not offer debt advice themselves but earn commission on referrals, according to their privacy policies.

The cost-of-living crisis is likely to exacerbate the issue of problem debt in the UK, with Citizens Advice warning in November that one in ten families were at risk of serious financial hardship this winter.

The Advertising Standards Authority ruled in 2020 that a series of adverts placed by TFLI Limited, which runs WiseoldMary, did not make sufficiently clear that they passed leads on to a third party and did not clearly state the potential fees and risks associated with solutions offered.

A spokesperson for TFLI said internal processes had been changed after the rulings by the ICO and ASA and that running a credit broker did not prevent the company helping people in debt.

A spokesperson for Trifik said: “The assets were removed at our client’s request as unfortunately they are no longer trading.

“Facebook Ads guidelines were followed when running promotional ads on behalf of our client and the website stated that it was an independent website working with regulated advisers.”

The Guardian also found two companies that advertised debt support while also running credit brokers and payday loan companies. While this is not illegal, customers may not be clear that the companies managing these pages are also credit brokers.

Debt Solvo, which offers customers “an easy and stress-free way to finally solve that debt problem”, is a trading name of Nouveau Finance Limited, which runs a number of payday loan brokers. Payday SOS loans, Bizzy loans, and others owned by Nouveau Finance advertise an APR of up to 1721%.

WiseoldMary is a trading name of TFLI Limited, which also runs a credit broker called “cheaploans.co.uk”. In 2018, the company was fined £80,000 by the Information Commissioner’s Office for sending more than 1m spam texts.

A spokesperson for Stepchange said: “It’s a real problem working out which companies really sit behind the ads. Often these firms are lead generators at several removes from the firms who might actually set up a product for the client.

“If you give your personal details over to one of these companies you may not know where the information is going or who’s going to then get in touch with you about that solution.”

A number of the ads analysed by the Guardian claimed customers could write off “up to 85%” of their debts. A spokesperson for StepChange said: “It’s clearly an advertiser dangle – we do think it can be deeply misleading.”

A spokesperson for TFLI Limited said: “We have worked consistently with the ASA to ensure that all our advertisements are clear and transparent.

“We clearly inform customers that the average debt write-off using our service, based on actual data from our partners, and drawn from direct ASA advice, is 67% although it is absolutely possible to write off up to 81%.

“With regards to your accusation that we are implying a direct affiliation with the government, we absolutely refute this claim. TFLI are simply referring to the fact that IVAs are a result of government debt legislation.”

Mums in Debt and Nouveau Finance Limited did not respond to requests for comment.

Barbie Dolls That Were Modeled After Celebrities, Inspiring Women 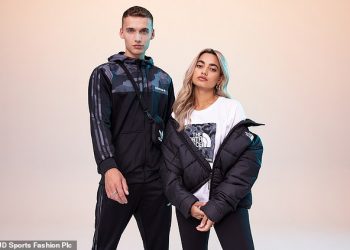 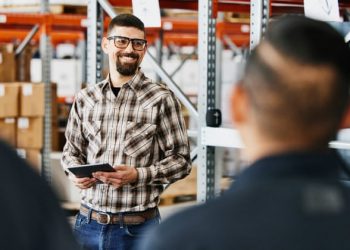 One of the biggest challenges... 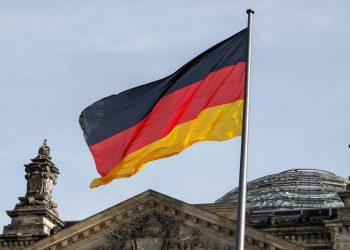 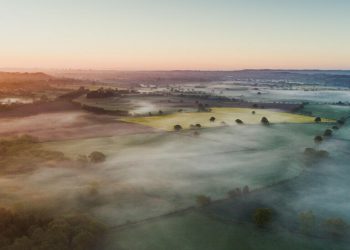 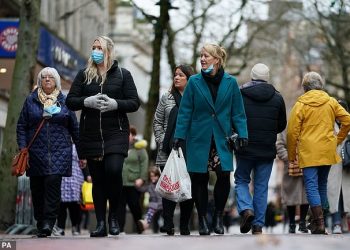 Barbie Dolls That Were Modeled After Celebrities, Inspiring Women

US senior diplomats in Sudan to try resolve post-coup crisis

What Will Social Security Look Like When You Retire?