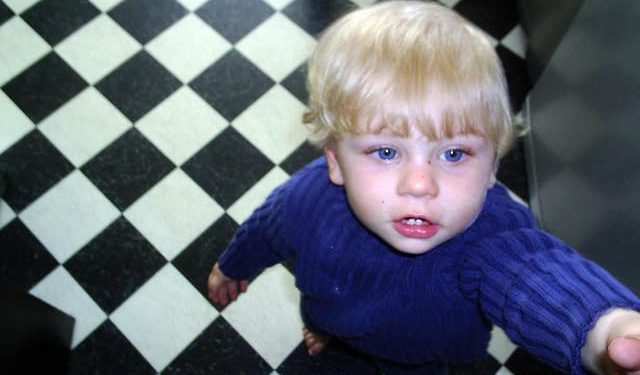 The Parole Board is expected to announce whether the mother of Baby P, who died after months of abuse, can be freed from jail.

The decision about Tracey Connelly is due to be made public on Wednesday.

She was jailed at the Old Bailey in 2009 for causing or allowing the death of her 17-month-old son Peter at their home in Tottenham, north London, on August 3 2007.

Known publicly as Baby P, he had suffered more than 50 injuries – despite being on the at-risk register and receiving 60 visits from social workers, police and health professionals over eight months.

Connelly admitted the offence and was handed a sentence of imprisonment for public protection (IPP) with a minimum term of five years.

This is her fourth review by the Parole Board since she was jailed. The decision was meant to be made last year but had been delayed pending more reports and information.

Connelly was let out on licence in 2013 but was recalled to prison in 2015 for breaching her parole conditions.

The Parole Board considered her case for a third time in 2019 following previous reviews in 2015 and 2017, and refused to either release her or move her to an open prison. In 2020 she lost an appeal against the latest Parole Board decision not to release her.

If Connelly is refused release again, she will be eligible for another review in about two years’ time.

Man United need Luis Enrique, but he’s sticking with Spain (and might be a better fit for Man City or Liverpool)

Man United need Luis Enrique, but he's sticking with Spain (and might be a better fit for Man City or Liverpool)