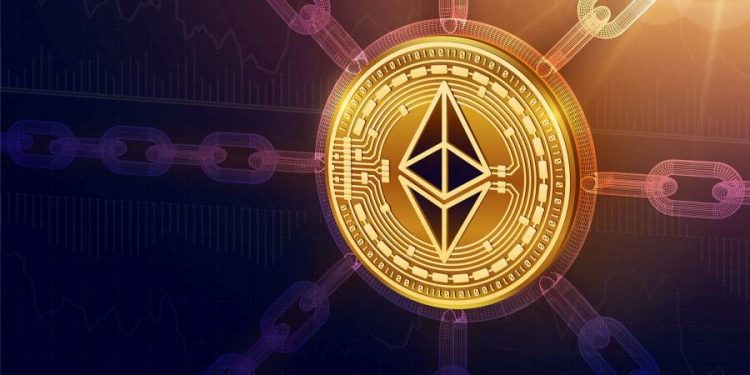 
The global umbrella organisation for securities regulators has warned that decentralised finance contains myriad hidden conflicts and risks, as authorities begin circling one of the fastest growing corners of cryptocurrency markets.

Comparing the current rise of decentralised finance, or DeFi, to the dotcom bubble, Martin Moloney, secretary-general of the International Organization of Securities Commissions (Iosco), said its explosive growth warranted “closer attention by regulators”.

Iosco on Thursday plans to publish a 43-page report on DeFi listing more than a dozen “key risks” it has identified in the market. Moloney said the group would gather feedback from market participants and consider drafting guidelines for regulating DeFi.

“Most DeFi protocols rely on centralisation in one or more areas, and there are protocols that have a hidden centralised authority and are decentralised in name only,” the board of Iosco wrote in the report, which was reviewed by the Financial Times.

“What we’re seeing is a lot of conflicts of interest are emerging in this space, and a lot of them are not transparent,” Moloney told the FT in an interview. “A lot of the participants in this space are claiming to be doing one thing and actually doing another thing, or actually doing multiple things at the same time.”

Iosco’s comments add to a growing chorus of warnings about the growth of DeFi, which backers have touted as providing cheaper and more accessible financial services compared to traditional institutions. DeFi generally refers to cryptocurrency-based software programs that offer financial services without the use of intermediaries such as banks.

Regulators have taken limited steps to rein in the DeFi market, as they grapple with the wider question of how to police the cryptocurrency ecosystem. Many developers have said they cannot be held responsible for open-source software programs once they have been released to a community of users.

Moloney said the financial and material interests between development teams and DeFi projects are “highly conflicted, in many cases”. Development teams often play a role in distributing cryptocurrency tokens that help to govern the projects, while giving themselves large allocations.

Iosco last June organised an event attended by representatives from major regulators and DeFi projects such as the decentralised exchange Uniswap, the FT reported. The organisation has also set up a DeFi Working Group led by the US Securities and Exchange Commission.

Cryptocurrency owners have committed more than $210bn in capital to DeFi projects, according to the analytics website DeFiLlama, with much of it used to finance overcollateralised loans and peer-to-peer trading. Venture capitalists have also poured money into development teams and cryptocurrency tokens issued by the projects.

In the report, Iosco also warned about market manipulation risks that are “somewhat unique” to DeFi, such as the front-running of trades on Ethereum by users who help validate transactions on the digital ledger.

“If enough front-running occurs on any particular blockchain, it can result in stale transactions, faulty consensus and an ultimate loss of confidence in the ability of the blockchain to process transactions and achieve settlement finality,” the board wrote.