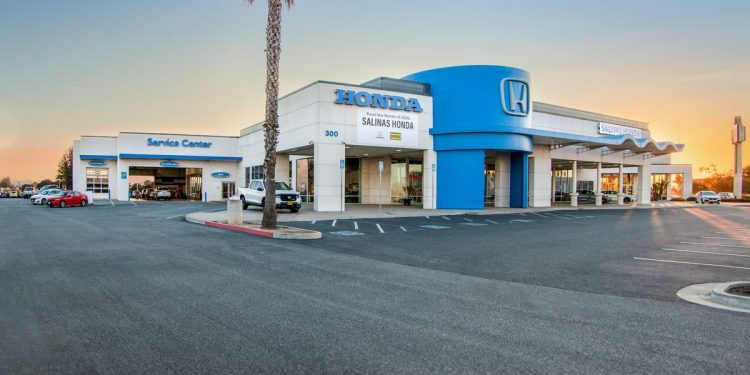 
Del Grande Dealer Group, of San Jose, Calif., has expanded in the Golden State by purchasing three rooftops in the past eight months, adding Hyundai-Genesis, Hyundai and Honda dealerships.

Nearly a month later, on Feb. 16, the group bought its first Honda dealership, Sam Linder Honda in Salinas, from Sam Linder and Stewart Kerr. It renamed the store Salinas Honda.

“These acquisitions are complementary to our existing portfolio of top brands and are in line with our continued growth strategy,” Del Grande Dealer Group CEO Jeremy Beaver said in a statement.

With the new stores, the group has 17 rooftops representing 16 brands in Northern California.