Delivery Man Saves Helpless Dog From Being Strangled By Elevator


Dogs don’t understand elevators like humans do. So, if a dog approaches an elevator on their own, it’s likely that something terrible could happen. Luckily, in most cases, someone is there to save the dog in time, but it’s heartbreaking to imagine what would happen if no one was there.

In a recent video, a small white dog wandered onto an elevator alone. When he hopped on, the elevator doors closed on his leash as the elevator began going down. If a delivery man hadn’t been in the right place at the right time, the leash would’ve strangled the innocent dog. But the dog’s rescuer is a hero!

The incident happened at an apartment building in Jingmen, China. The dog, who appears to be wearing a sweater, wandered onto the elevator from the 22nd floor. He stood in the elevator as the doors closed on his leash. It’s unclear where his humans were at the time.

Then, the elevator descended to one floor below. As it moved down, the dog’s leash pulled up, causing the dog to lift off the ground. When the elevator reached the floor below, the dog dangled from the ceiling, unable to stand. If he went down one more floor like that, he wouldn’t have survived.

But luckily, a delivery man was waiting on the 21st floor. When the elevator doors opened, he was shocked to see a tiny dog hanging there. No one would ever expect to see such a heartbreaking sight on the elevator, but the man didn’t let fear get the best of him. After he realized what happened, he jumped into action. He stopped the doors from closing as he struggled to free the dog.

In the video footage, the man gently takes the dog in his arms as he inspects the lead. After a few moments, he slides the collar off the dog and leaves it hanging from the ceiling of the elevator. He tries to pull the leash out, but it won’t budge. The leash dangles in between the doors, preventing them from closing. So, the delivery man carries the dog away to find help.

Reports say that the pup has been reunited with his family thanks to the help of a security guard. It’s amazing how one man’s quick-thinking skills saved a dog from strangulation. He deserves so much praise and recognition for this heroic and selfless act.

How showbiz icon Bert Newton’s legacy hopes to live on

UK will not ‘roll over’ in fishing dispute with French, Foreign Secretary says 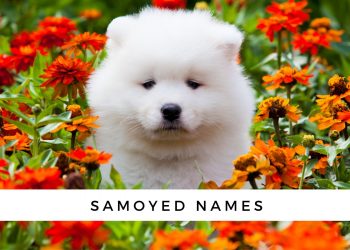 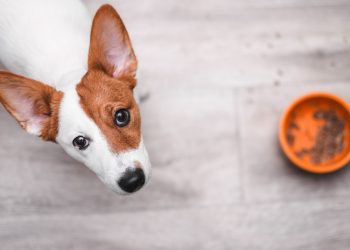 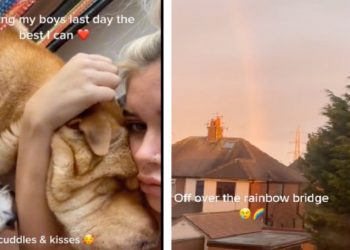 UK will not ‘roll over’ in fishing dispute with French, Foreign Secretary says