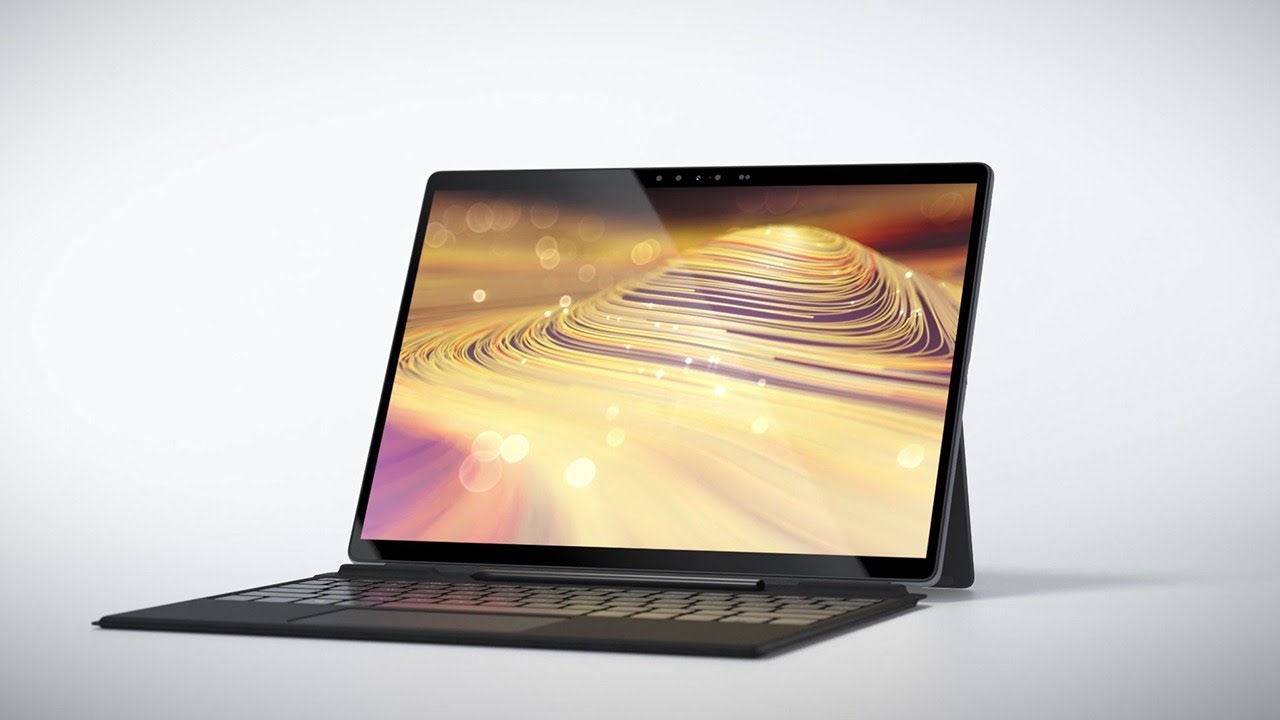 The Microsoft Surface Pro 7 now has some competition in the 2-in-1 laptop market as Dell has released a new device with a kickstand, stylus and of course, a detachable keyboard.

Geared towards mobile professionals working from home or anywhere for that matter, the new Latitude 7320 Detachable is sleek, lightweight and can be used as either a tablet or a laptop. Staying connected on the go is also simple as the 2-in-1 comes equipped with Wi-Fi 6 and can be outfitted with a mobile broadband card to connect to 4G networks.

As most meetings are now conducted virtually, the Latitude 7320 Detachable is fully equipped for video conferencing with a 5MP front-facing webcam, an 8MP rear-facing camera with Temporal Noise Reduction (TNR) for brighter, sharper visuals and ComfortView Plus low blue light technology.

The Latitude 7320 Detachable was also designed with Dell’s 2030 sustainability goals in mind and the device features EPEAT Gold registration, waterborne paint on 100 percent of painted parts and packaging trays made from ocean-bound plastic (25%) and HDPE recycled plastic (75%).

As the Latitude 7320 Detachable is built for hybrid work, getting the most battery life out of the device possible was important for Dell. With the company’s built in AI-software, Dell Optimizer, users can continue working while it manages battery life, audio settings and background applications for them to conserve resources.

Just like with the device itself, Dell wanted to ensure that its stylus pen would be ready for any task at hand. For this reason, the company’s engineers built the world’s fastest charging stylus pen available that can charge up to 100 percent in 30 seconds and last for up to 90 minutes of continuous usage.

When it comes to performance, the Latitude 7320 Detachable features the latest 11th Gen Core Intel processors and the 2-in-1 can be outfitted with up to 16GB of LPDDR4X SDRAM and up to a 1TB PCIe NVMe SSD.

The Latitude 7320 Detachable is available today starting at $1,549 (around £1,114) and you can check it out on Dell’s website or read the full review from our sister site Laptop Mag.

Simple Tricks for Getting Organized