Dell overhauls Latitude, Precision laptop lineups for the next era of work 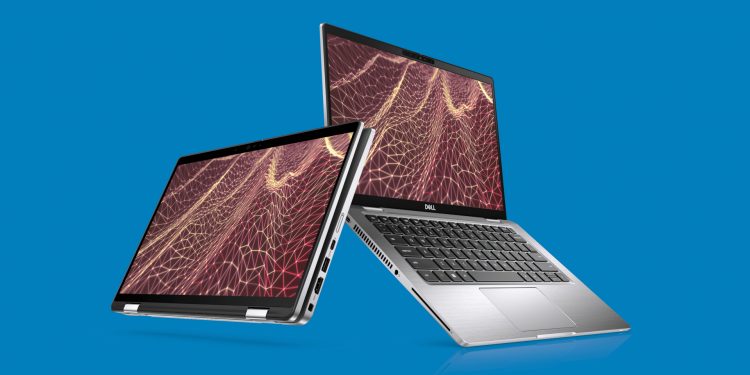 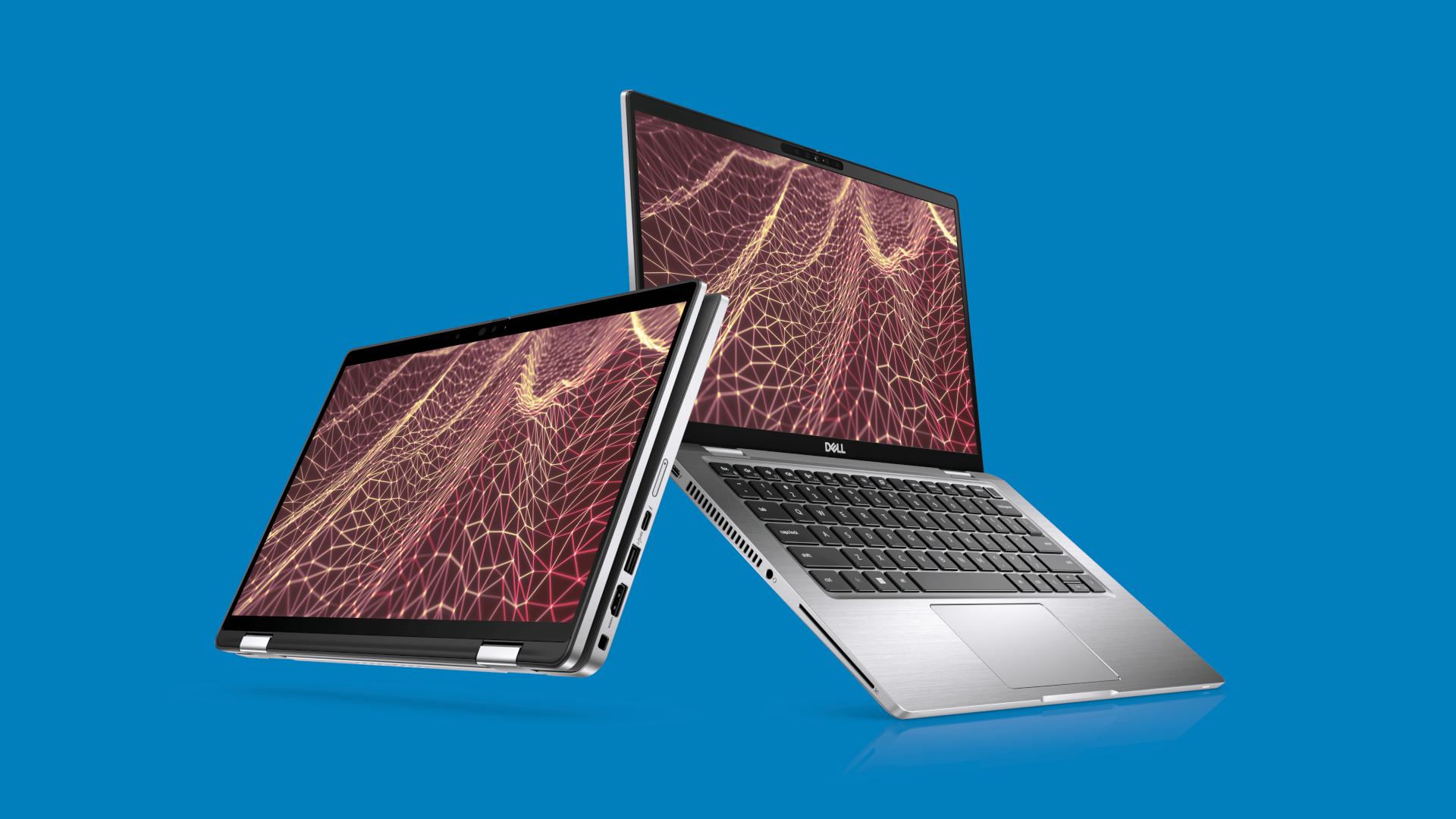 In order to help businesses transition to hybrid work, Dell has refreshed its Latitude and Precision laptop lines with the latest Intel processors and improved connectivity options.

All of the company’s new laptops feature 12th Gen Intel Core processors and come equipped with 5G and Intel Wi-Fi 6E so that business users will be as ready to work in the field as they are in the office.

First off, the Latitude 9430 is an ultra-premium 2-in-1 laptop with the world’s smallest 14-inch 16:10 screen. The device, which is available in a new metallic graphite color, also has the best screen-to-body ratio on a 14-inch business PC and even features a new FHD webcam. The Latitude 7330 Ultralight on the other hand is the world’s smallest and lightest 13.3-inch 16:9 laptop weighing just 2.13lbs (0.967kg).

To complement its 2-in-1 laptops, the company has created its new Dell Premier Rechargeable Active Pen which is the world’s first active stylus with Tile location tracking.

A powerful workstation without the heft

Alongside its refreshed Latitude laptops, Dell also unveiled its new Precision 5470 mobile workstation which is not only the most powerful 14-inch workstation but also the smallest and thinnest in the world.

The device starts at 3.26lbs (1.47kg) and is also the first laptop based on the 12th Gen Intel Core H-Series processor that is based on the Intel vPro platform and verified to meet the requirements of the Intel Evo platform.

The Precision 5470 can be outfitted with up to 64GB of DDR5 memory, 4TB of storage and Nvidia RTX A1000 graphics. With all of this power under the hood, Dell’s engineers had to develop a new thermal management system that fits within the confines of the system without sacrificing memory or Thunderbolt ports.

Dell also built the Precision 5470 around an immersive edge-to-edge 14-inch Infinity Edge display with TUV-certified ComfortView Plus to filter out low blue light without affecting the true color of creative projects.

The Precision 5470 isn’t the only Precision device announced by the company though as it also released its new Precision 5570 and 5770 which are its thinnest and smallest 15” and 17” mobile workstations along with the upgraded Precision 3000 series. Finally, the new Precision 3570 is the perfect entry-level workstation for mobile professionals.

April Fools 2022 LIVE: Best jokes and pranks as they happen