Dem revolt could run Biden’s Covid fight out of money 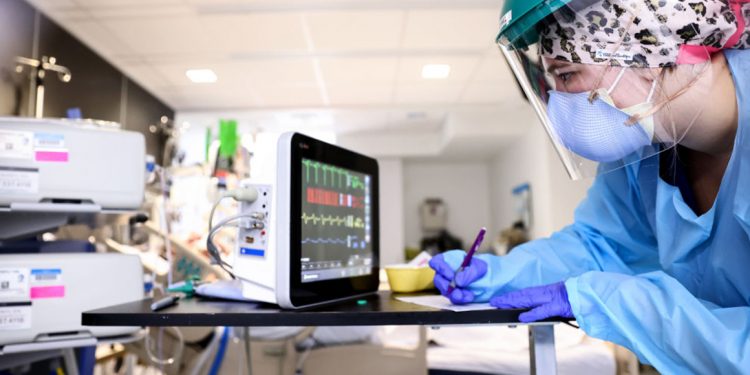 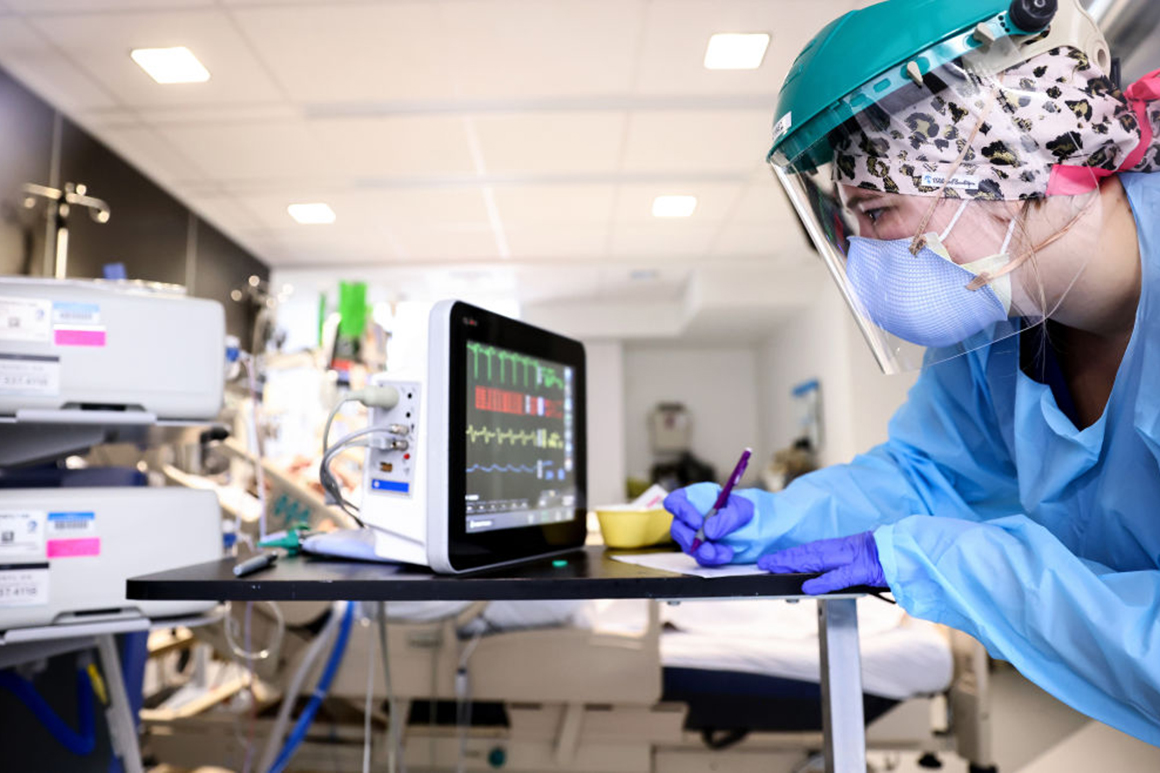 While the White House was not satisfied with the $15.6 billion allocation, officials had urged Democratic lawmakers to accept what it viewed as its best shot to get skeptical Republicans on board with supporting the pandemic response.

Instead, Democrats revolted — frustrating top administration officials and leaving the White House with no immediate plan for funding the Covid fight and for a pot of money for Covid treatments that could run out as soon as May.

“People just aren’t getting it,” said a health official, who was granted anonymity to speak candidly. “If more funding doesn’t come, Americans will be without the vaccines, treatments and tests they will need if we have another surge or variant — or even if we don’t.”

The official pointed out that the country may yet need another booster and people who get infected will still need therapeutics. A new variant could require more tests.

“Ironically, the same members who crowed about the lack of preparedness when Omicron hit are now refusing to provide the funding needed to prevent history from repeating itself,” the official said.

The administration initially planned to purchase another round of Covid vaccines to cover the possibility that Americans will need another booster shot, as well as buying more monoclonal antibody treatments and investing in new and existing antiviral pills that could help blunt another surge.

But purchasing more vaccines and antiviral pills from Pfizer alone is likely to cost around $10 billion overall, the people briefed on the matter said, with any additional treatments requiring billions more dollars.

“Funds are needed in March to secure additional supply in July,” White House press secretary Jen Psaki said in a statement. “You have to order them ahead so that you have them when they’re needed.”

At its current pace, the administration only has enough monoclonal antibody treatments on hand to last through May. Those treatments, which cost roughly $2,000 per dose, significantly cut the risk of death in severely ill patients.

The federal supply of preventive treatments for immunocompromised people will be exhausted by July, with officials anticipating that their stockpile of broader antiviral pills will run out by September. The administration also does not have enough money to purchase more vaccines if scientists determine that Americans need another booster shot.

The administration had hoped to invest as well in the development of additional antiviral pills that patients can take to lower their risk after infection — moves that would allow it to pre-purchase doses before they are officially authorized, two of the people briefed on the matter said. But that, too, will need to be postponed until the government can secure additional funding.

The breakdown in negotiations comes a week after the White House laid out a longer-term strategy for insulating the nation against future Covid waves, stressing at the time that its success relied on Congress authorizing far more spending.

Though cases have plummeted from their January peak, the U.S. is still averaging nearly 1,500 Covid deaths a day. And with the virus circulating worldwide, public health experts say it is likely to continue mutating. The U.S. endured three separate surges in 2021, including Delta’s emergence in late summer and the winter Omicron wave.

The administration had already warned lawmakers it would soon need to come back with another funding request to keep the Covid response going, with Psaki calling the initial $15.6 billion an “urgent request” needed to pay for immediate needs.

In the meantime, officials will need to hold off on acquiring treatments that can take months to stockpile at scale. Ongoing research and preparedness efforts will also be in jeopardy, two of the people briefed on the matter said.

The National Institutes of Allergy and Infectious Diseases — led by Anthony Fauci and funding many of the Covid-19 studies — had requested $12 billion for coronavirus research in the 2023 fiscal year, they said. The agency would get $750 million to carry out that research under the current omnibus.

Without additional funding, NIAID studies on new coronavirus variants, treatments such as antivirals and other pandemic preparedness measures would run out around early summer, the two people said.

CLARIFICATION: This report has been updated to clarify a quote attribution.

What To Expect This Winter

What To Expect This Winter