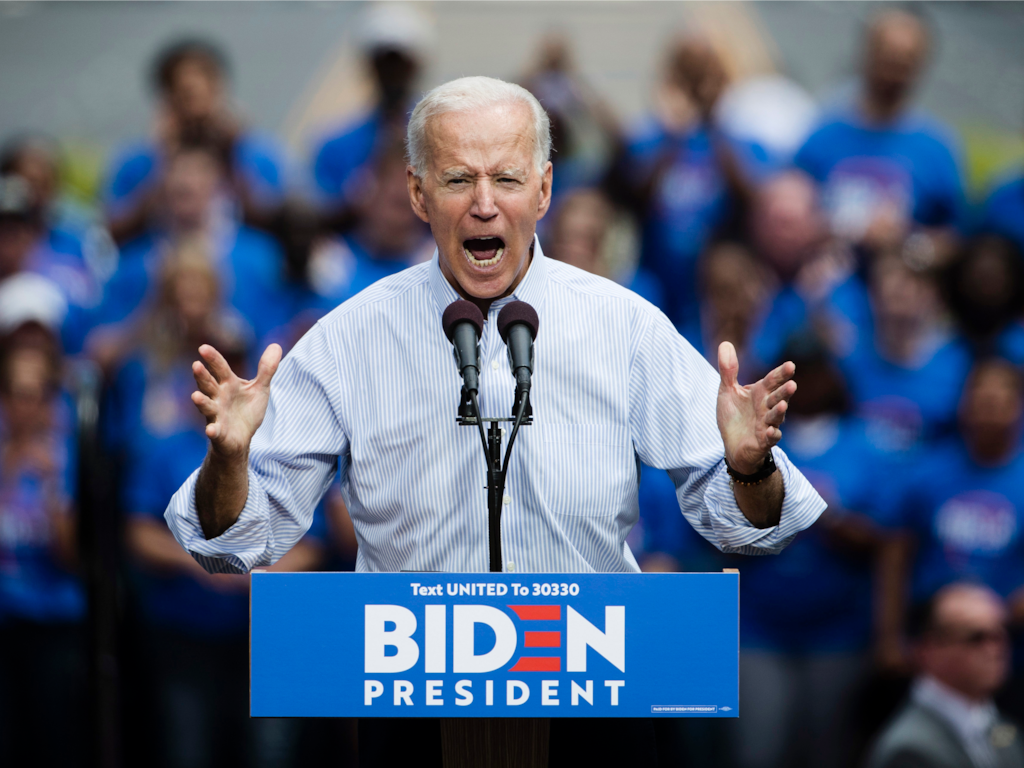 The strength of the US economy during Donald Trump’s presidency has been a challenge for Democrats seeking to remove him from the White House in 2020 — with many choosing to focus on economic inequality, which they say is widening despite growth.

But recent economic data indicating that an economic downturn may be round the corner is presenting them with a different set of challenges: How to capitalize on the downturn, and damage Trump’s chances of reelection, but not appear to celebrate it and risk alienating voters whom a recession would harm.

“I just think it’s very important that we be clear as a party that we don’t want a recession,” John Delaney, a former Maryland congressman and Democratic presidential candidate told The Associated Press.

“I don’t want anything to happen, even if it’s good politics, if it hurts workers.”

With jobs growth and sales still strong, some Democrats have been hesitant to address the issue.

Here’s a look at how some of the leading Democratic candidates who have spoken out have responded to the challenge.

At an event in Iowa on Tuesday, Biden stressed his role in the Obama administration, where he served as vice president.

In remarks to reporters, Biden was keen to stress that he was not hoping for a downturn.

“I never wish for a recession. Period,” he said. 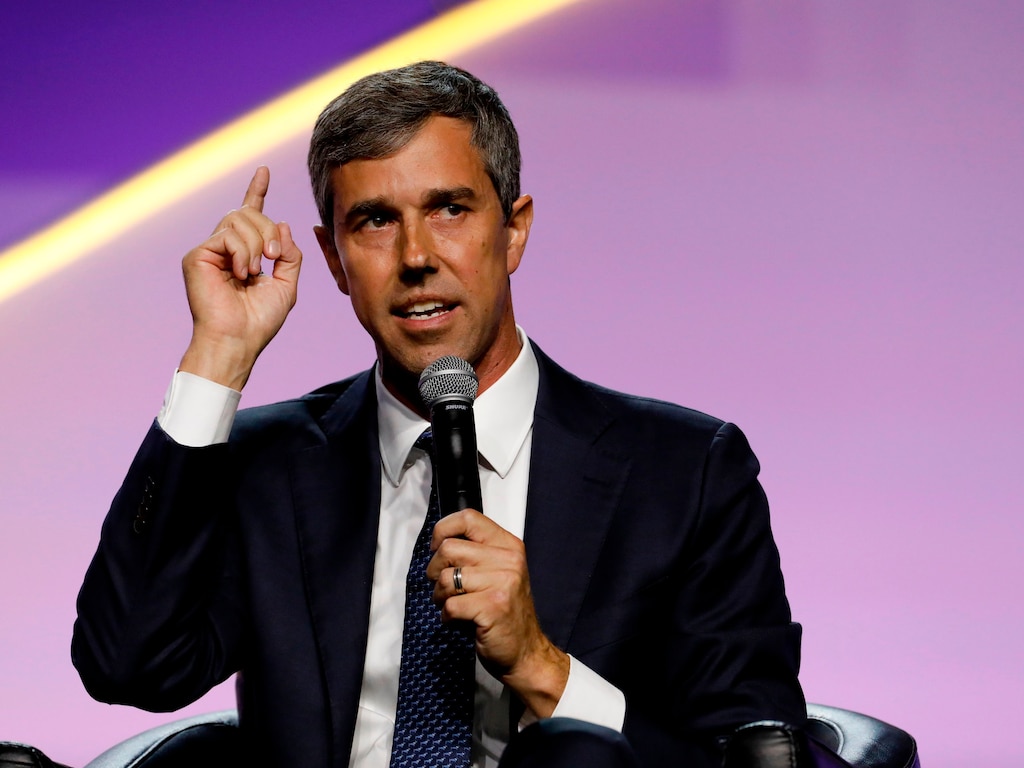 Beto O’Rourke: Trump’s trade war with China is to blame

O’Rourke, whose profile has risen following his no-holds-barred attacks on Trump following the El Paso mass shooting, again pinned the blame for the possible downturn on the president’s own policies.

Pointing to Trump’s trade war with China, the former US congressman told reporters Tuesday “It is devastating farmers and ranchers and producers around this country.

“Do not allow him to escape the accountability that he deserves for what he is doing to this economy – to working Americans – the peril in which he has placed us.

“He’ll try to blame every other person. The blame rests with Donald Trump.” 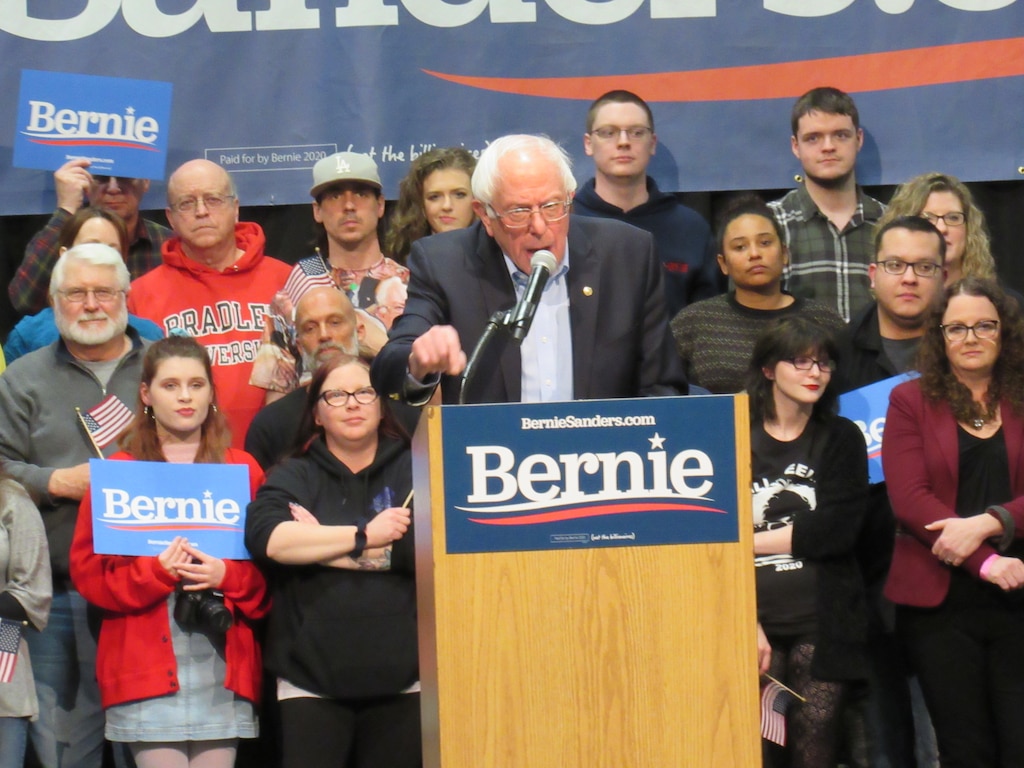 Bernie Sanders: Focus on inequality that exists even in boom times

Sanders has so far declined to attack Trump over the possible recession, with Reuters reporting that when asked about a possible downturn by reporters Tuesday he instead talked about workers who live paycheck to paycheck even in a strong economy.

Sanders’ campaign has focused on underlying problems with the economy which he believes a succession of Republicans and centrist Democrats have failed to tackle. He says many ordinary Americans have suffered deepening economic instability despite years of growth.

At the event at a forum in Iowa, Sanders said that the economy was failing ordinary Americans, and called for union membership to be boosted.

“If there is going to be class warfare in this country, it’s time that the working class of this country won that war and not just the corporate elite,” Sanders said. 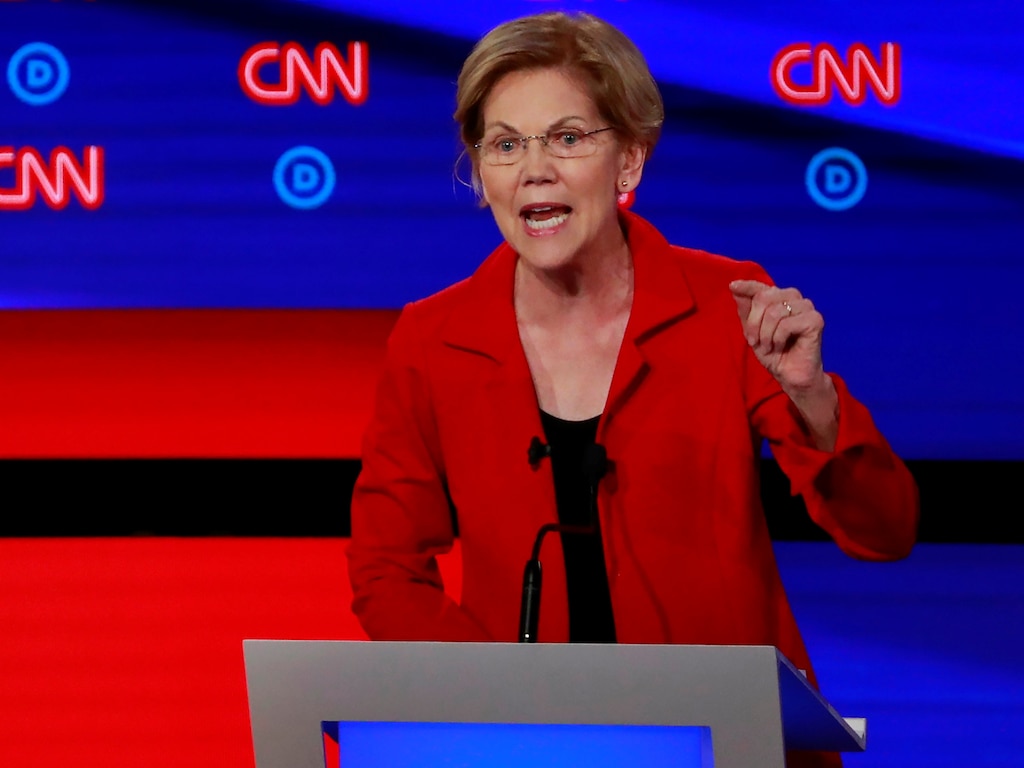 Elizabeth Warren: I told you this was coming

Back in July, in an essay posted on Medium, Massachusetts Senator Warren said that the warning signs for a coming recession were flashing red.

“Whether it’s this year or next year, the odds of another economic downturn are high ― and growing. Congress and regulators should act immediately to tamp down these threats before it’s too late,” she wrote.

Warren — who was one of the few voices warning Americans they faced recession ahead of the the 2008 economic crisis— claims that signs of a downturn show the need for the “big, structural change” she has pledged to deliver, such as reducing household debt, reducing leveraged corporate debt and boosting manufacturing. 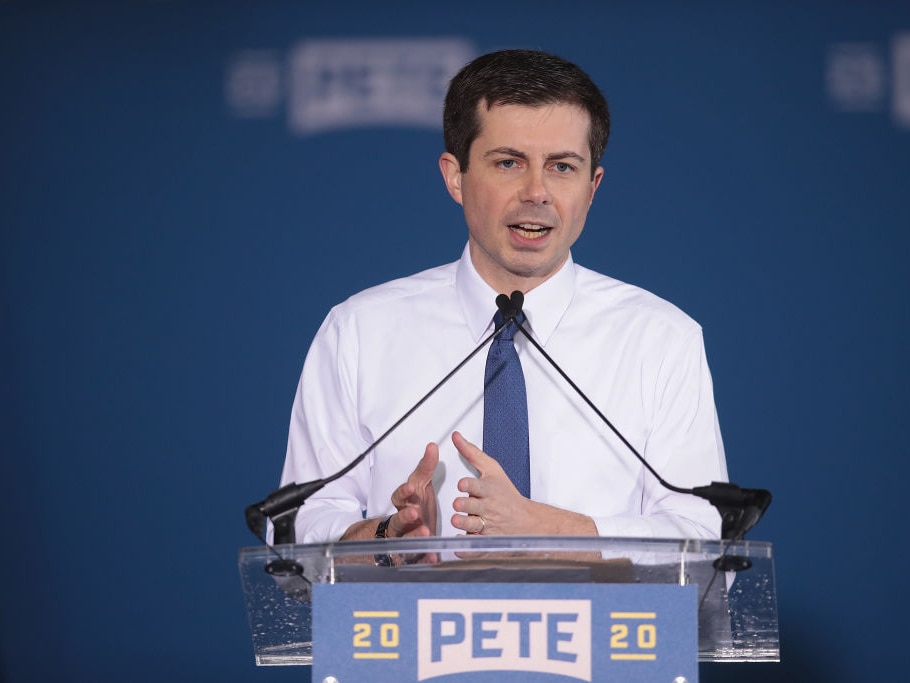 Pete Buttigieg: Our economy is broken even in the good times

South Bend, Indiana, mayor Pete Buttigieg in an interview on CNN’s State of the Union Sunday said “we probably are” heading toward an economic downturn.

But like Sanders, Buttigieg focused on the plight of Americans who have struggled despite several years of healthy economic growth.

Even during times of prosperity he said “most Americans can’t get ahead.”

“And the president had made it abundantly clear he doesn’t care.”