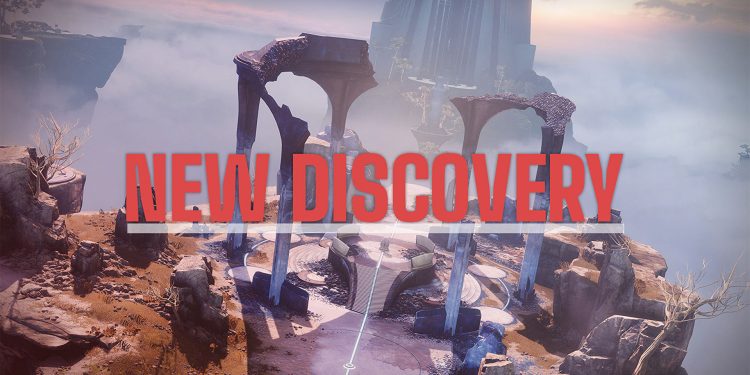 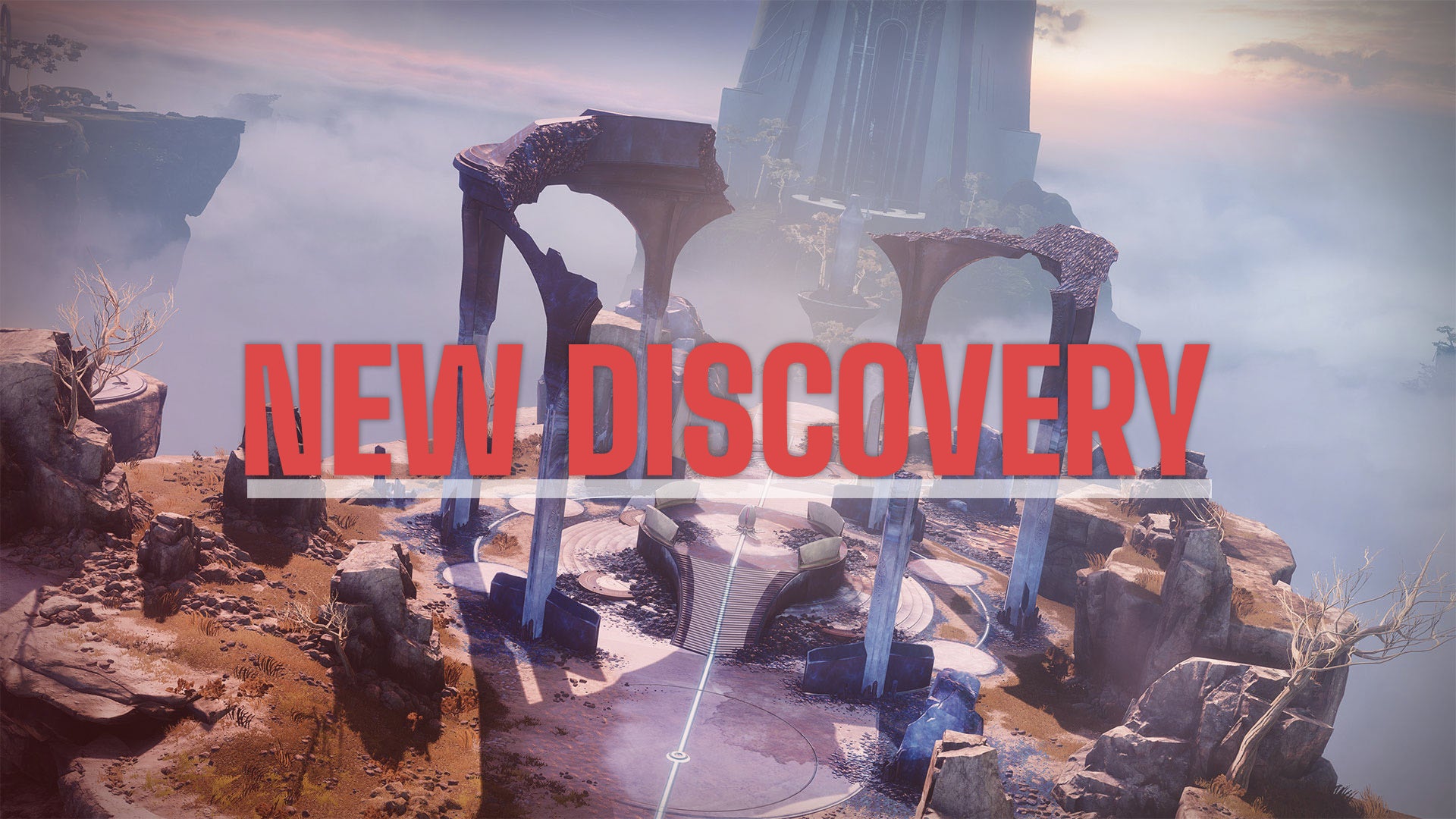 There’s been a lot of confusion and mystery surrounding the climactic ending to the Season of the Lost in Destiny 2. This seasonal storyline, focused on Savathun’s imprisonment and Mara Sov’s plan to kill her, all while Crow deals with an identity crisis in the mopiest way possible, had seemingly been left without any clues towards a conclusion.

That is until today, when Reddit user Killomainiac pointed out a bridge that had been under construction for months.

Only two weeks before the launch of the next expansion – The Witch Queen – this hero has finally discovered a clue pointing towards the location where the Season of the Lost may come to a close, and the events directly leading up to The Witch Queen will commence. This comes in the form of a bridge that has been gradually expanding in the background of the Astral Alignment activity, right in front of everyone’s eyes.

Another reddit user, TheTealMafia, visualised the slow construction of this bridge that everyone missed over the past six months through a mosaic, made up of screenshots from old gameplay footage showing this bridge in varying stages of completion.

First of all, this is wild. The idea that while we were all powering through Astral Alignment activity week after week, focusing entirely on grabbing some loot or earning challenging triumphs, this mysterious bridge was rising up out of nowhere. It’s massive too! Once you know it’s there, it’s hard to not see it in the background, even in the most hectic of times.

What’s interesting is we don’t really even know where the bridge is leading to. The giant spire at the centre of the activity has always been there, but many (including myself) have just assumed it to be nothing more than a part of the background. We can assume due to the bridge nearing completion as the season is coming to a close, that this building will have something to do with the finale of Savathun’s relaxing stay at The Tower, but aside from that details are scarce. Speculation is rampant as you’d expect, with the most widely held theory among the community being that this tower is where Savathun’s exorcism will take place.

Either way, if this bridge does pave the way toward the final destination of the Season of the Lost, we’ll find out very soon. With the penultimate weekly reset for Destiny 2 due tomorrow, there are very few opportunities left for a thrilling ending to the saga. If it’s going to happen, it’ll happen in a matter of days, so be sure to log in often over the coming weeks to make sure you don’t miss out!

For more Destiny 2 content, check out our coverage of the latest Witch Queen weaponry trailer, and Destiny 2: The Witch Queen becoming the most pre-ordered expansion in the series’ history.