Destruction AllStars To Go Free-To-Play, According To Codes Found During Server Maintenance 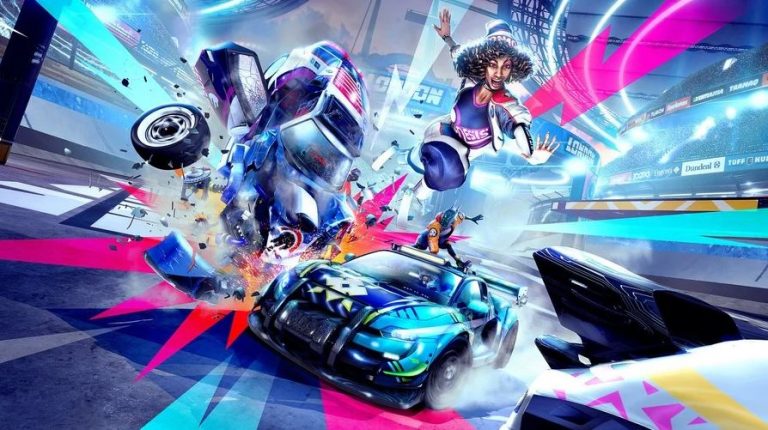 Lucid Games’ Destruction AllStars may be headed for a free-to-play future, according to a bunch of codes unearthed during a maintenance period for a recent game update.

As reported on Reddit by user Mr_WeeWoo (great name, by the way), opening the game during the maintenance period displayed the names of challenges as code references as opposed to regular text. These codes contained prefix BS_F2P_CHALLENGE, indicating the PS5 title could be adopting a free-to-play model.

Destruction AllStars was released as part of February 2021’s PlayStation Plus lineup, although even then it failed to attract much attention, so at this point you have to wonder if F2P would make much impact.

Keep in mind that nothing has been announced regarding a F2P direction for Destruction AllStars.

Jimmy Kimmel Looks Back on...

One of the most irritating...