Developing Nations May See Worst Crisis in a Generation 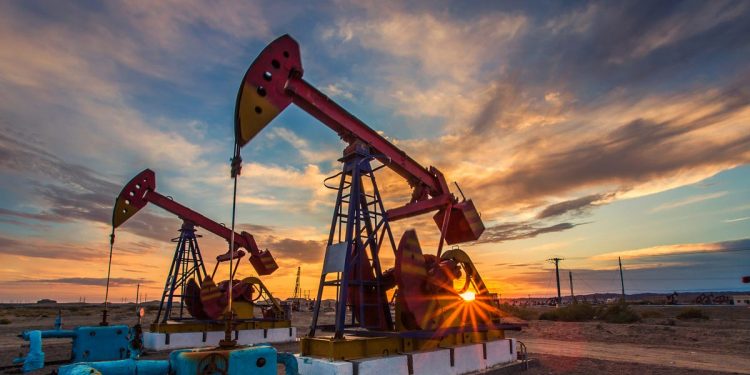 
Russia’s war on Ukraine has exacerbated economic risks for some developing nations and could trigger a debt crisis, a World Bank economist warned.

The pandemic already had shaken their economies and raised their total indebtedness to a 50-year high, according to a blog post Monday, but the geopolitical turmoil has intensified this.

“The Ukraine war immediately darkened the outlook for many developing countries that are major commodity importers or highly dependent on tourism or remittances,” wrote Marcello Estevao, the World Bank’s global director for macroeconomics, trade, and investment.

Plus, rising interest rates — spurred by the US Federal Reserve’s hawkishness — have also added stress to emerging economies. The world’s poorest countries have continued to take on an increasing amount of variable-rate debt as a share of their total debt. This increases their vulnerability to rate hikes.

Now, up to a dozen developing countries could default on their debt in the next 12 months, Estevao estimated. While that would be fewer than what was seen during debt crises in the 1980s and 1990s, it would still represent the “largest spate of debt crises in developing economies in a generation,” he warned.

Estevao called for an update to current support systems for these developing nations, saying that the current ones do not include the preemptive measures that are necessary.

For example, at the start of the pandemic, the G20 set up the Debt Service Suspension Initiative, which provided about $13 billion in suspension of debt payments for nearly 50 countries. But, the World Bank said, that was a temporary safety net that expired in 2021.