Much-loved schoolboy to be farewelled by family and friends after he was killed in jumping castle tragedy: ‘I hope you have a happy spot in heaven’

Family and friends from across the country will gather in northwest Tasmania to farewell Peter Dodt, one of the six victims of the Hillcrest Primary School jumping castle tragedy.

The 12-year-old was enjoying end-of-year celebrations on December 16 when a freak gust of wind picked up the castle and several inflatable zorb balls.

A funeral service will be held in Devonport on Wednesday afternoon at the same venue where schoolmates Zane Mellor and Jye Sheehan have already been farewelled.

The Devonport City Council on Monday said it would collect the countless tributes left outside the school and create a permanent memorial.

General manager Matthew Atkins said the council will work with the families to determine a suitable location. 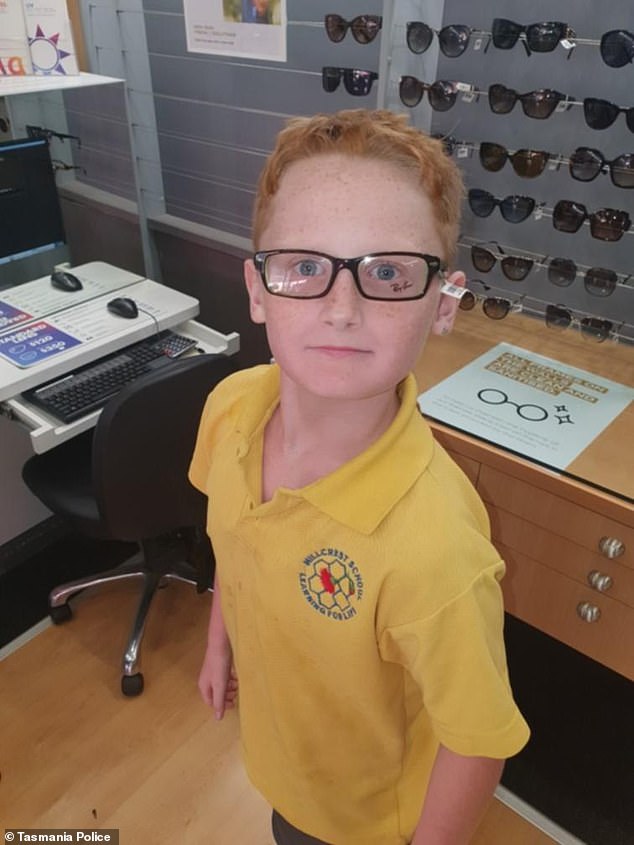 A third victim of the Devonport jumping castle tragedy, Peter Dodt, will be farewelled on Wednesday

Peter’s mother, Miranda McLaughlin, told the Adelaide Advertiser people would travel from many parts of Australia for the funeral.

‘He was the most beautiful person in the world,’ she said earlier this month.

‘He was full of life. He made everyone smile and his heart was so generous.’

Ms McLaughlin had been blocked from seeing her son for a year due to Covid-19 border closures but was able to spend five final days with him before his death.

When restrictions finally eased in December, the mother-of-nine told Daily Mail Australia that she and her toddler Dylan jumped on a plane to Devonport.

Ms McLaughlin was grateful she spent those last few days with ‘our little ginger ninja’ before the devastating accident, and remembered him as a happy boy with a big heart. 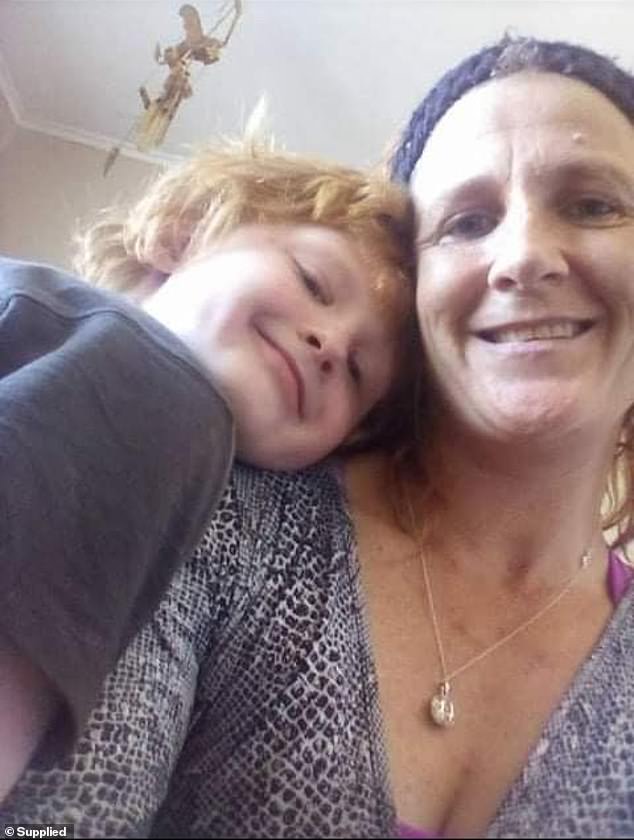 Peter Dodt is pictured with his mother, Miranda McLaughlin. She pair were reunited just days before the tragedy

‘Peter was full of life, always making people smile with his antics. His heart was bigger than the world,’ she said.

‘Words cannot explain what a beautiful soul he was or the loss we feel without him, forever in our hearts.’

The coroner is investigating the circumstances around the accident and will receive reports from Tasmania Police and WorkSafe Tasmania.

More than $1.4 million has been raised for the families via an online fundraising page, while the federal government has committed $800,000 to counselling and support for the region. 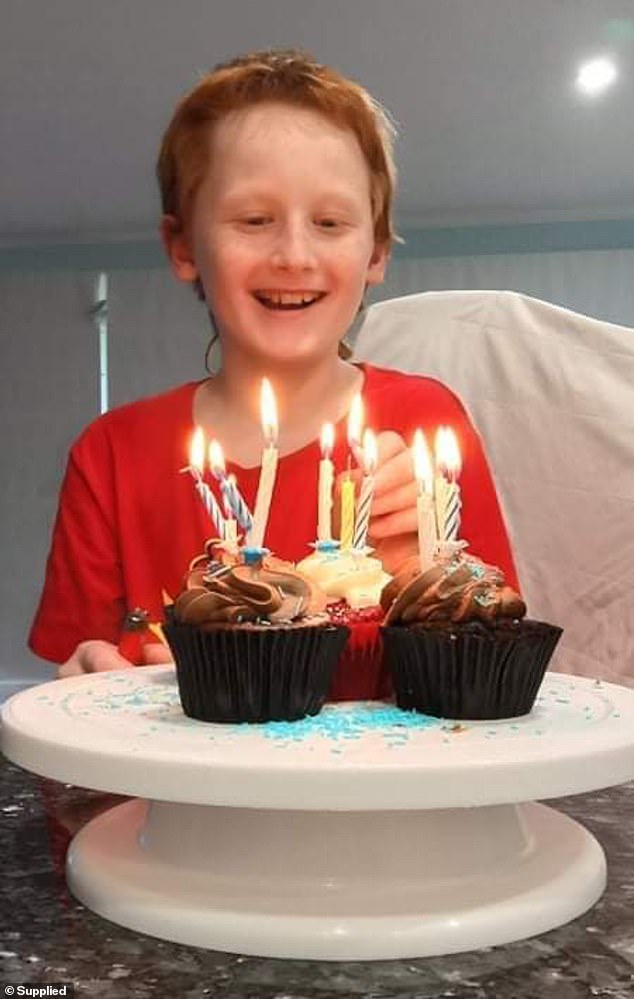 ‘I’m sad we couldn’t be friends and I’m sad you all had to go so early,” one hand-written note left outside the school read.

‘I hope you have a happy spot in heaven.’

Two boys badly injured in the accident were moved out of intensive care last week after their condition improved from critical to stable. 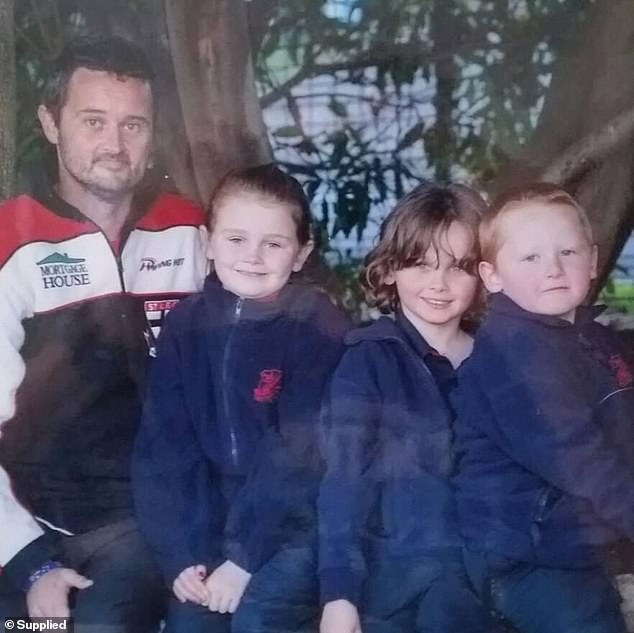 Peter is seen with his family. A funeral service for the 12-year-old will be held on Wednesday

How to Store Your Christmas Decorations Like a Responsible Grownup

Rams have shot in division. Is there vaccine to fix Chargers?

Rams have shot in division. Is there vaccine to fix Chargers?