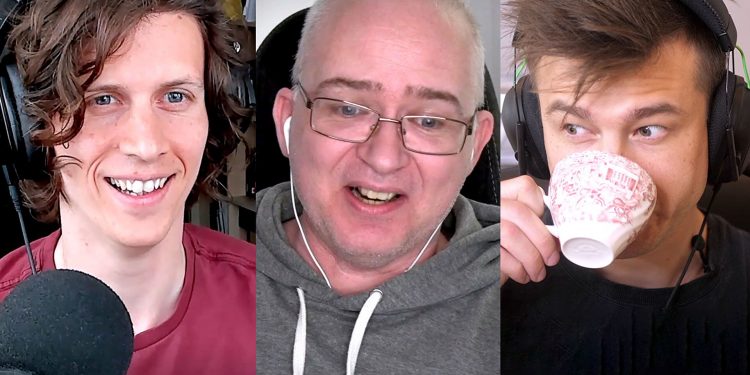 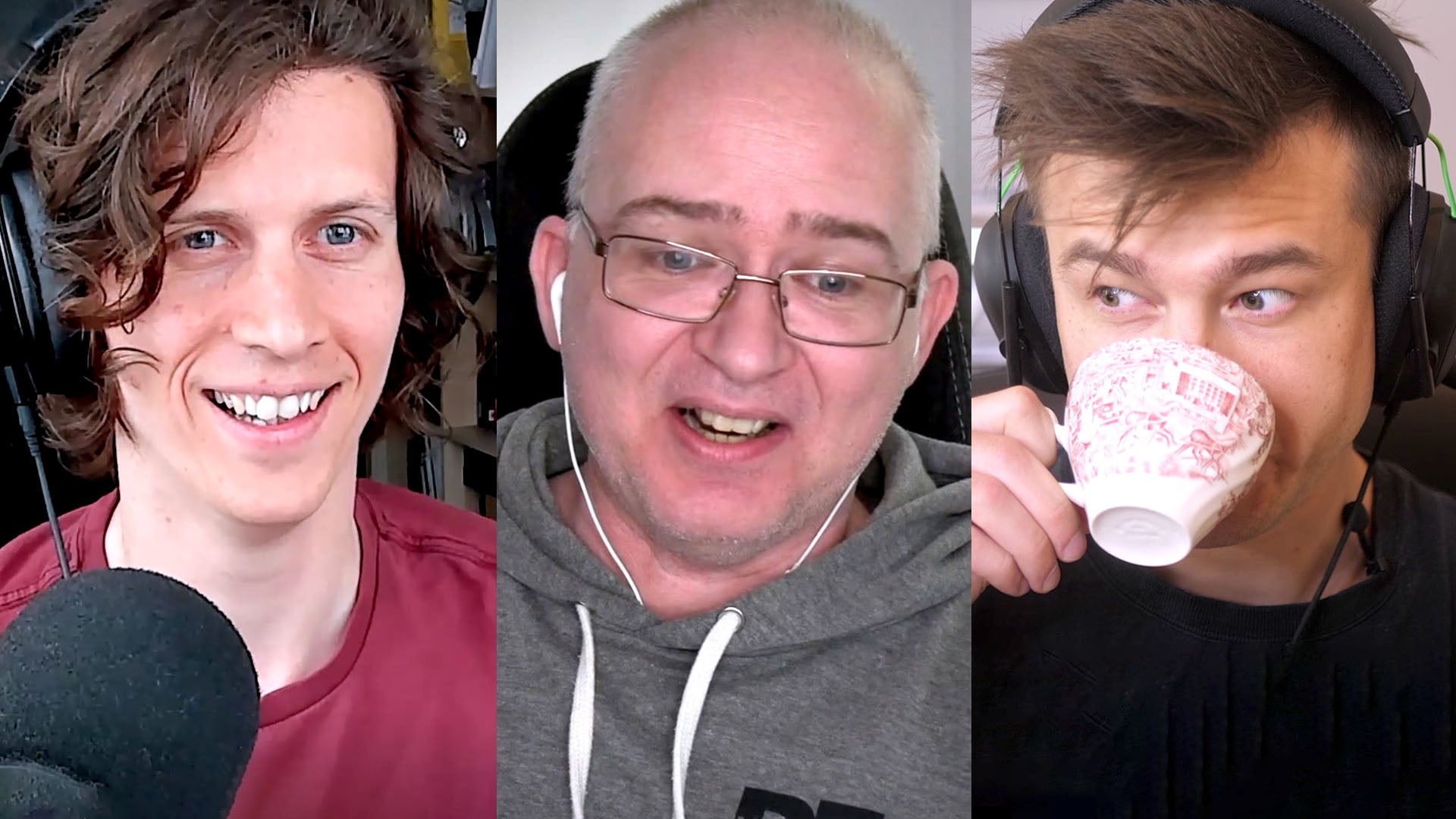 Welcome to the landmark 69th edition of DF Direct Weekly, our regular scheduled show where the team takes a break from their various projects to talk about the latest gaming technology news. This week’s offering kicks off with detailed impressions of Horizon Forbidden West’s 1.17 patch, introducing support for 120Hz features on PlayStation 5 including VRR (variable refresh rate) features for the performance mode and a ‘balanced’ alternative to the quality mode, running at 40 frames per second.

We were looking to produce come ‘bespoke’ content for this update because it’s actually rather good, but ultimately opted against it because what we’re essentially looking at here are some impressive HDMI 2.1-orientated add-ons to the 1.16 patch we’ve already looked at in depth. But before we go into the details, a warning: if you’ve got an older HDMI 2.0 display which does have 120Hz support, I’d recommend disabling the PS5’s 120Hz output, as you’ll likely be downscaling to 1080p to access the new features.

However, these new gameplay modes are compelling for those with the latest displays. The VRR mode transfers the game’s existing performance mode (complete with its excellent new TAA/checkerboarding combo) into the 120Hz domain, then unlocks the frame-rate. In general play, I noted general performance in the 60-75fps range (13.3ms to 16.7ms frame-times) which isn’t a massive game-changer in practise, but certainly additive to the usual mode and may help decrease input lag. Interestingly, I noted that frame-rates could drop a touch lower than 60fps – if I had to guess, I’d say that Guerrilla is tightening the dynamic resolution range here, and allowing VRR to do more heavy lifting below 60fps rather than lowering pixel counts. If true, it’s the sign of a nice rebalancing of image quality and performance, leaning into what VRR does best.

The new balanced mode also runs in the 120Hz domain, capping in-game performance to 40fps, meaning you get a new frame on every third display refresh. This ensures completely consistent 25ms frame-times – meaning that Horizon Forbidden West is now running at the exact point between 30fps (33.3ms frame-time) and 60fps (16.7ms frame-time). You lose a slight amount of visual clarity up against the standard 30fps quality mode, but it’s very hard to notice and still looks phenomenal, with TAA accumulation doing a lot of heavy lifting here. What you will notice is a much improved level of performance up against the 30fps quality mode, with the game feeling much smoother. Give it a go if you have a 120Hz display, a PS5 and Horizon Forbidden West – 40fps quality modes could play a key role in this console generation.

Beyond the new Horizon patch, Rockstar dominates our discussions this week, first of all with the reports that remasters of Grand Theft Auto 4 and Red Dead Redemption have been canned – which is disappointing, but perhaps not based on the quality of the GTA Trilogy Definitive Edition package. However, more disturbing is another legal move from parent company Take-Two, this time targeting Luke Ross’s REAL VR mods for GTA5, Red Dead 2 and Mafia. We discuss the potential legalities of this action and what could be easily construed as another attack on the modding community – this time on actual enhancements to the games that could boost sales and make more money for Take-Two!


There’s also the happy news of a Biomutant current-gen upgrade, Alex teases details of some FSR 2.0 content we’ll be running soon and we also discuss another baffling PC issue from Capcom – this time in the form of disappearing fur in Monster Hunter Rise’s new DLSS mode. Seriously, we really hope to see big improvements in Capcom’s technical polish for its PC ports. The fundamentals are there but PC gamers seem to be continually let down by bugs, glitches, performance issues and more. Things need to improve.

The show ends – as always – with some fun and games in the supporter Q+A section, where backers of the DF Supporter Program question us on various topics – whether you can have inconsistent frame-pacing on a 60fps game, what the potential is for RT with new reality-warping effects. We end with a trio of questions aimed at myself, posed on the eve of taking an actual vacation. Why do I keep my Switch on top of a radiator? Why do I want to overclock the PlayStation 3? And when I do go away, will this cause the reveal of some earth-shattering news? Last time I tried this, Microsoft announced its acquisition of Activision, so who knows? I guess you will by the time you read this! So yes, I’ll be away for a couple of weeks, but the baton has been passed to Will Judd and DF Direct will continue!

WNBA: Sky in great position as second half begins

The best web hosting of 2022: Find the right service

The best web hosting of 2022: Find the right service