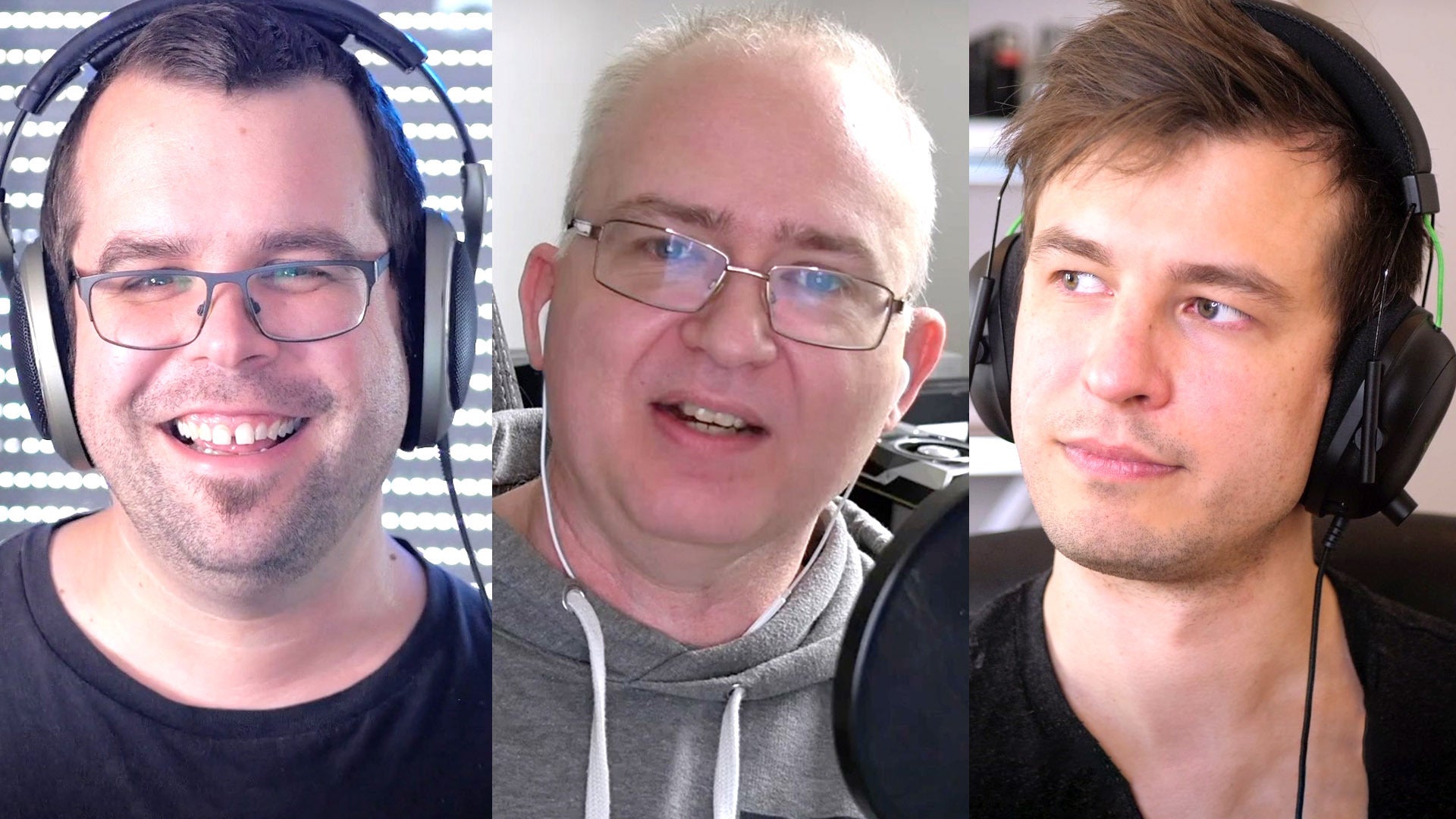 It’s been a barren few weeks for gaming and technology news, but it looks like things are finally picking up! John, Rich and Alex share initial findings on PlayStation 5 VRR, discuss Valve’s new 40-60Hz display support for Steam Deck… and what to make of the PlayStation “Preservation Group”?

First up, the long-awaited arrival of variable refresh rate support, also known as VRR, on the PlayStation 5. This technology has long been part of the landscape on PC and Xbox, but makes its PlayStation debut this week. The idea here is smoothing out uneven frame delivery, eliminating screen tearing and judder without the heavy input lag penalty of traditional v-sync. Recent PS5 releases like Elden Ring have really underscored the need for the tech, so does this release put the PS5 on feature parity with the other platforms? As always, the devil is in the details, and our testing unearthed some unique quirks to the implementation that are worth discussing in a weekly gaming tech show.

Another big release comes in beta form for the Steam Deck: user-adjustable screen refresh rate support. Rather than opting for 60Hz, which the Steam Deck can’t deliver in all titles, you can now manually set the refresh rate to anything between 40Hz and 60Hz, which makes it easier to ensure even frame delivery and therefore a visually smoother experience than a frame-rate that ping-pongs between 30 and 60. 40Hz is exactly between 30Hz and 60Hz when it comes to frame times (16.66ms -> 25ms -> 33.33ms), which is why we’ve seen it appear as an option in some Insomniac games on PS5, for instance.

The same beta update also adds variable rate shading support, a PC technology that aims to boost frame-rates by reducing the quality of shading on areas of the screen you’re not likely to be focusing on. It’s a clever idea that’s proven to work well on PC, but the Steam Deck implementation – which degrades the entire screen rather than just certain elements – seems a bit too heavy-handed and only claws back a small amount of performance, although battery life is at least improved.

Outside of screen technology, a tweet this week revealed the existence of a shadowy, mysterious force – the PlayStation Preservation Group. What it is exactly is unclear, but we can guess that it’s related to back-compat titles in Sony’s new PlayStation Plus tiers – or perhaps just ensuring current and past developments are archived properly for future use?

Just before our favourite section, the supporter Q&A, Alex reports that – once again – he’s being dogged by shader compilation stutters, this time while evaluating the recent RT-enabled versions of Chernobylite. It’s becoming a recurring problem from DX12 titles, but it’s tricky to know how the issue can be solved on a broader level than a game-by-game basis. Look for a video on that front at some point, and if you’re a game or Unreal Engine developer then get in touch…

In more positive news, there are some great supporter questions this week – including our take on the rumours of a humungous 900W Ada Lovelace GPU, the viability of enforcing v-sync on consoles, plans to cover Switch emulation and a digital-first approach to game preservation.

If you’d like to change the course of the next DF Direct with a great question, why not check out our Digital Foundry Supporter Programme? You get unlimited access to our archive of high quality video downloads, bonus and early access material, entry to the DF Discord and a slew of other perks – including the ability to get your questions answered in video format for all to see. Join us!