Diablo 2: Resurrected has a free trial on Xbox – but not for long 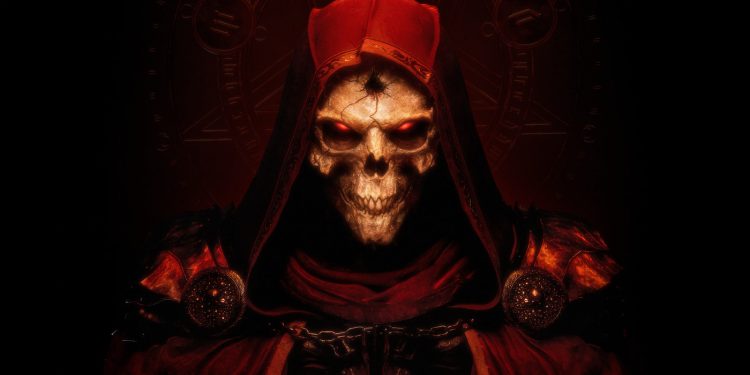 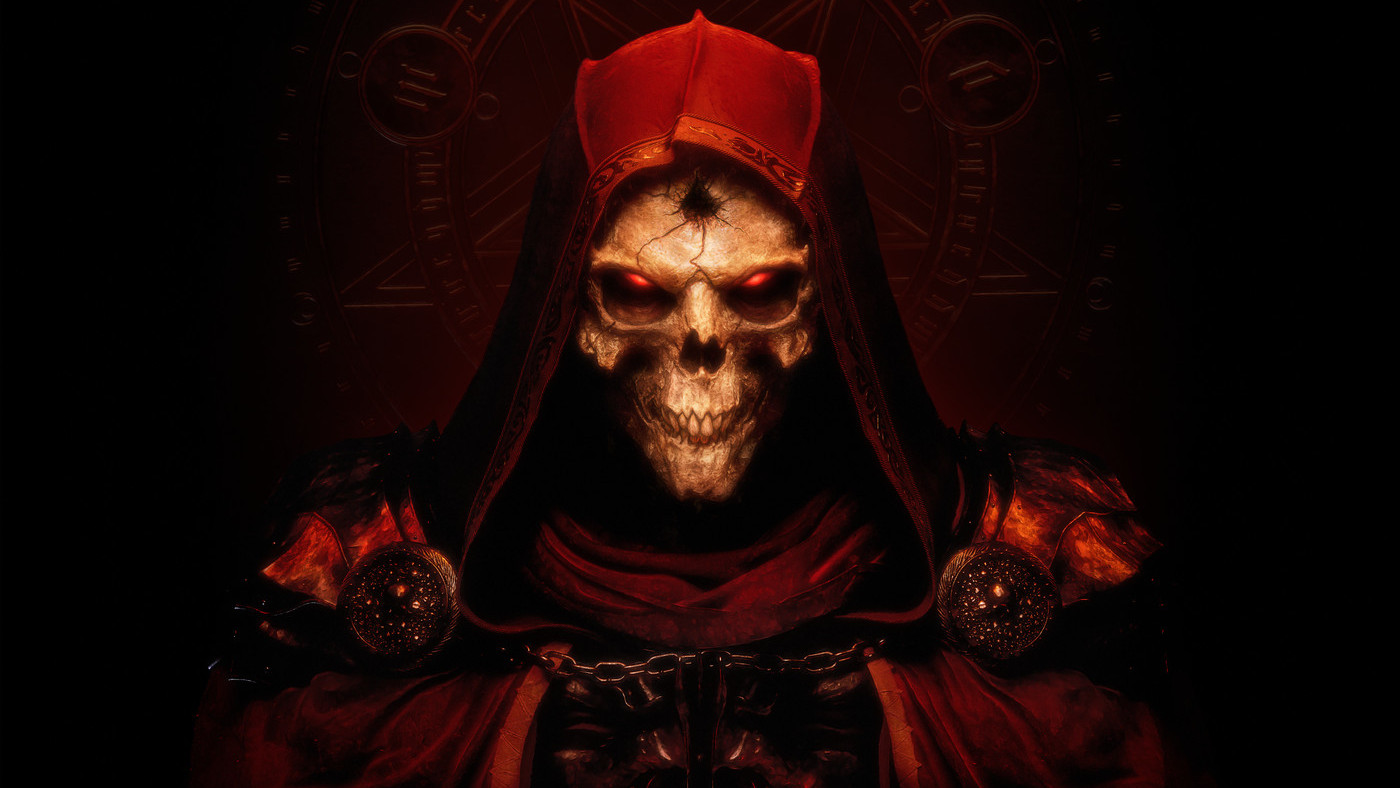 Diablo 2: Resurrected is available as a free trial on Xbox Series X/S and Xbox One, but only for a limited time.

The trial lets you play up to three hours of the remastered version of Blizzard’s classic action RPG, and is live now until March 21.

It gives you access to all of the game’s player classes and as much content as you can get through within the limited playtime. Any progress you make in the free trial will be carried over to the full game if you buy it.

In our Diablo 2: Resurrected review, we said the game was a careful remastering of a true classic, which will be as addictive for newcomers as those who first defeated the Lord of Terror 20 years ago.

Analysis: is the free demo worth downloading?

Free trials are always tempting. Time-limited demos are a fantastic way to try before you buy, letting you get a feel for a game before you splash the cash. But for an epic action RPG like Diablo 2, for which you could happily spend upwards of 30 hours just playing through its main story, is three hours enough?

We reckon it is. Although Diablo 2 has a lot to offer, its core point-and-click combat, isometric dungeon exploring, and gloomy atmosphere are established right from the get-go. Three hours should be enough to get a firm grasp of the game, letting you decide whether it’s right for you.

If things aren’t working out, though, consider switching to a new class. Diablo 2: Resurrected’s seven classes differ greatly in playstyle, so if the damage-soaking Barbarian isn’t for you, try your hand at the minion-raising Necromancer or the versatile Amazon.

Not enamored with the idea of meeting Deckard Cain and slaying Diablo in the depths of hell? Here’s our pick of the best RPGs for console and PC that might be more up your street.