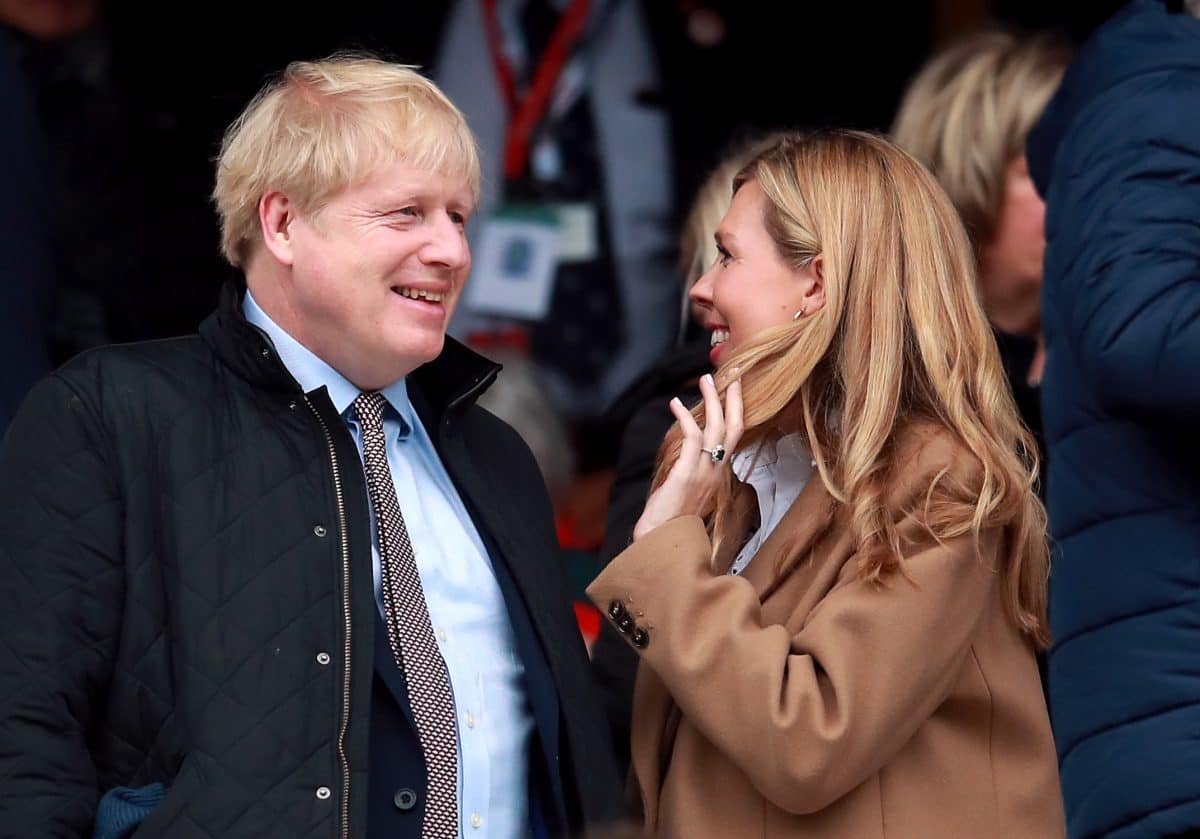 An excerpt from a former Foreign Office minister could have hammered the final nail in the coffin for Boris Johnson over claims that he tried to give his then mistress Carrie a government role.

The Times newspaper this weekend printed a story in its print edition of the newspaper alleging that the prime minister tried to make Carrie a special advisor at the foreign office on a six-figure salary.

But despite publishing the story in its print edition the newspaper removed it from its subsequent digital edition and did not publish it on its website.

Downing Street has confirmed that it played a part in having the story pulled.

A spokesperson for Carrie Johnson has categorically denied the claims, while a No 10 source has described it as a “grubby, discredited story”.

But it is not the first time the allegations have appeared.

The story appeared in a critical biography of Carrie Johnson by the Conservative donor and peer Lord Ashcroft.

The claim was also mentioned in a diary kept by Alan Duncan, who was at the time a minister of state at the foreign office.

In his published diaries he noted on Sunday 22nd April 2018: “Apparently Carrie Symonds, head of press in Conservative HQ, is due to become a SPAD in the FCO. It’s the first I’ve heard of it.”

Related: PMQs – Johnson fails to get traction on Government’s inaction to create faction over strike action

Trump and His Loyal DOJ Appointee