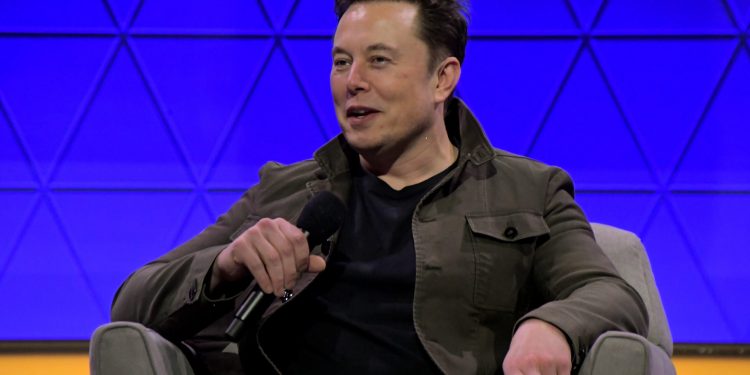 
Elon Musk broke the internet when it was revealed he had bought Twitter but did the Tesla owner also buy Instagram?

The Tesla owner first started off by becoming a shareholder of Twitter and later on bought the entire platform for more than $40 billion. Now that Elon is the owner of Twitter, people are curious to see what changes he will bring.

Amid the discussion of him purchasing Twitter, a recent video had much thinking that Elon may have invested in Instagram as well.

A viral video posted by a YouTube page called “Elon Musk Zone” claimed that the Tesla owner was now planning on investing in Instagram as he wanted to make the social media place better for everyone.

The video also stated the only way it would be possible was if Elon took all the platforms private. This eight minutes forty-seven seconds video had everyone convinced that Elon was on a mission to take over the next platform.

No, Elon is not buying Instagram. As of now, the video seems to be based on some speculations with no solid evidence to prove these claims. At the same time, Elon has not admitted he would be buying any other platform.

Given that Elon recently got Twitter, we are not surprised that people happened to believe Instagram would be next. In reality, Instagram is still owned by Mark Zuckerberg.

Recently, Mark had even opened up about NFTs coming to Instagram. With new updates coming to the platform, we doubt there are any plans of changing ownership for the platform.

What are some of the changes coming to Twitter?

Elon has made one thing clear and that is Twitter will be giving a lot of importance to free speech.

He said: “Free speech is the bedrock of a functioning democracy, and Twitter is the digital town square where matters vital to the future of humanity are debated.”

He continued: “Twitter has tremendous potential. I look forward to working with the company and the community of users to unlock it.”

Vegetarian and meat-eating children have similar growth and nutrition but not weight, study finds – CNN