Did the pandemic really change holidays in Britain? 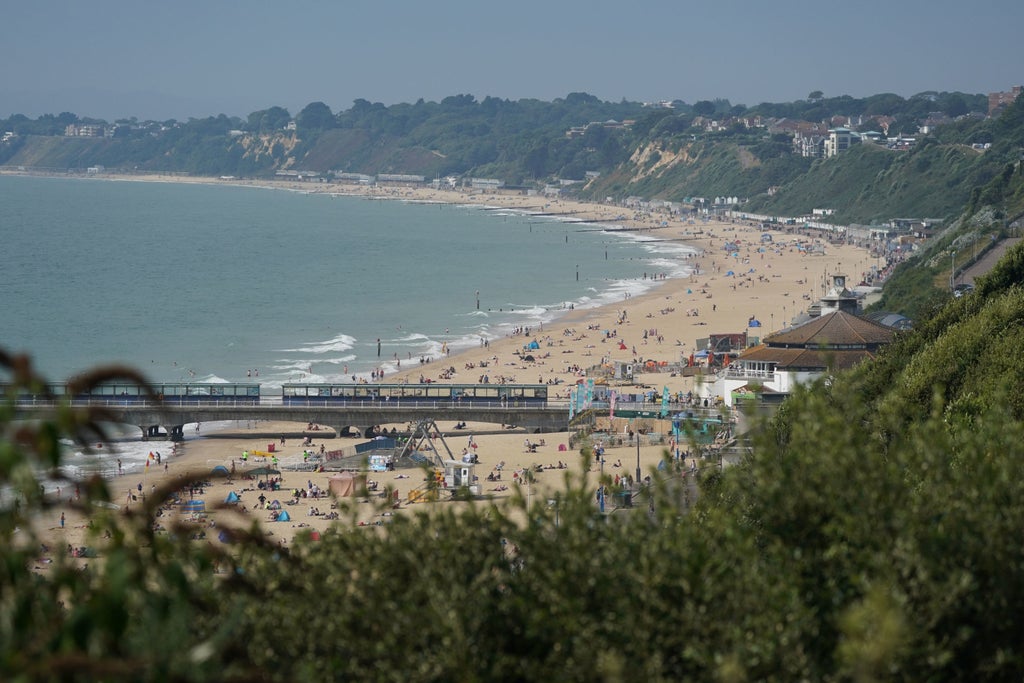 Restrictions on foreign travel have had a big impact on British holidaymakers over the last 18 months. In the first quarter of 2021, outbound international flights taken by UK tourists were down 94 per cent compared to the year before, while UK cruise passengers fell from almost 2 million in 2019 to 259,000 in 2020.

The impacts of these changes, though, have been misunderstood. The idea of a “staycation boom” has been much hyped in the British media, with claims that holidaymakers in large numbers “switched” international destinations for domestic stays during the pandemic. But this is wrong.

And in reality, the UK’s national tourism organisation, Visit Britain, estimates that there was a 60 per cent reduction in domestic holidays during 2020. It also predicts that 2021’s domestic tourism will remain well below 2019 levels. Rather than there being a boom in domestic trips, many are not going on holiday at all.

Nonetheless, demand for some UK destinations and types of domestic holidays have changed during the pandemic. A report by the Resolution Foundation think tank shows a decline in city breaks, whereas holidays in coastal and rural destinations have increased significantly.

Increased demand for trips to the British seaside and countryside has led to “overtourism” in some popular destinations. In June 2020, a major incident was declared in Bournemouth when the beach became overcrowded. More recently in Cornwall tourists were urged to “stay away” after overcrowding caused a spike in Covid-19 cases. And in August 2021, visitors to Wales queued for 45 minutes to reach the summit of Mount Snowdon.

The popularity of rural locations has also resulted in a surge in demand for certain types of holiday accommodation. There was a significant increase in campsite bookings in popular locations such as the New Forest, Cornwall and the Lake District during 2021.

However, self-catering holiday apartments and cottages have been the holiday accommodation of choice. Just over one-fifth of domestic tourists stayed in a self-catered holiday rental during 2021, pushing total spending on holiday rentals to a 10-year high. Conversely, the revenues of the UK’s hotel sector were slashed by more than half in 2020. Demand for hotels isn’t expected to return to pre-Covid levels until 2023.

Attractions not so attractive?

It’s now well-established that the risk of Covid-19 transmission is higher indoors, and this has caused a significant shift in preferences for what to do on holiday.

But, iconic seaside attractions such as Southend Pier achieved record visitor numbers in the summer of 2021. Similarly, outdoor holiday pursuits such as stand-up paddleboarding, cycling and walking holidays have also been popular. With the preference for outdoor attractions and activities likely to continue into the winter months, 46 per cent of tourism providers on the British coast are now seeking to further develop their outdoor products and experiences.

And it’s not just holiday destinations and activities that have changed during the pandemic. As life has become surrounded by uncertainty and risk, British tourists have increasingly sought out the familiar. For some this has meant revisiting childhood holiday destinations, for others, taking the loyal family pet on holiday. There’s been an overwhelming demand for beach huts, a quintessential piece of British seaside nostalgia, for example.

Are these changes here to stay?

The current demand for domestic holidays is set to continue into 2022. Research from the United Nations estimates that tourist confidence in international travel will not return to pre-pandemic levels until 2023 at the earliest.

In the meantime, the UK government has a tourism recovery plan that it aims will boost Britain’s domestic and inbound international tourism following the pandemic. As well as improving transport links, restructuring the organisations that manage British tourism and investing in infrastructure, it’s focusing on domestic marketing to promote the UK as a holiday destination for British people.

Nevertheless, when British tourist confidence levels rise again, it’s been predicted that pent up demand for holidays abroad will be unleashed. Some researchers have suggested that a legacy of the pandemic might be a reduction in international tourism and a move towards more environmentally sustainable forms of holidaymaking, such as domestic tourism. But this looks increasingly unlikely. When the pandemic is over, it’s likely that British tourism, and tourists, will revert to business as usual

Anya Chapman is a principal academic in tourism management at Bournemouth University. This article first appeared on The Conversation

It’s finders, keepers for one...

The benefits of building your own allotment

SpainSpain has banned all non-vaccinated...

Fabulous Fall Grasses for the Mid-Atlantic