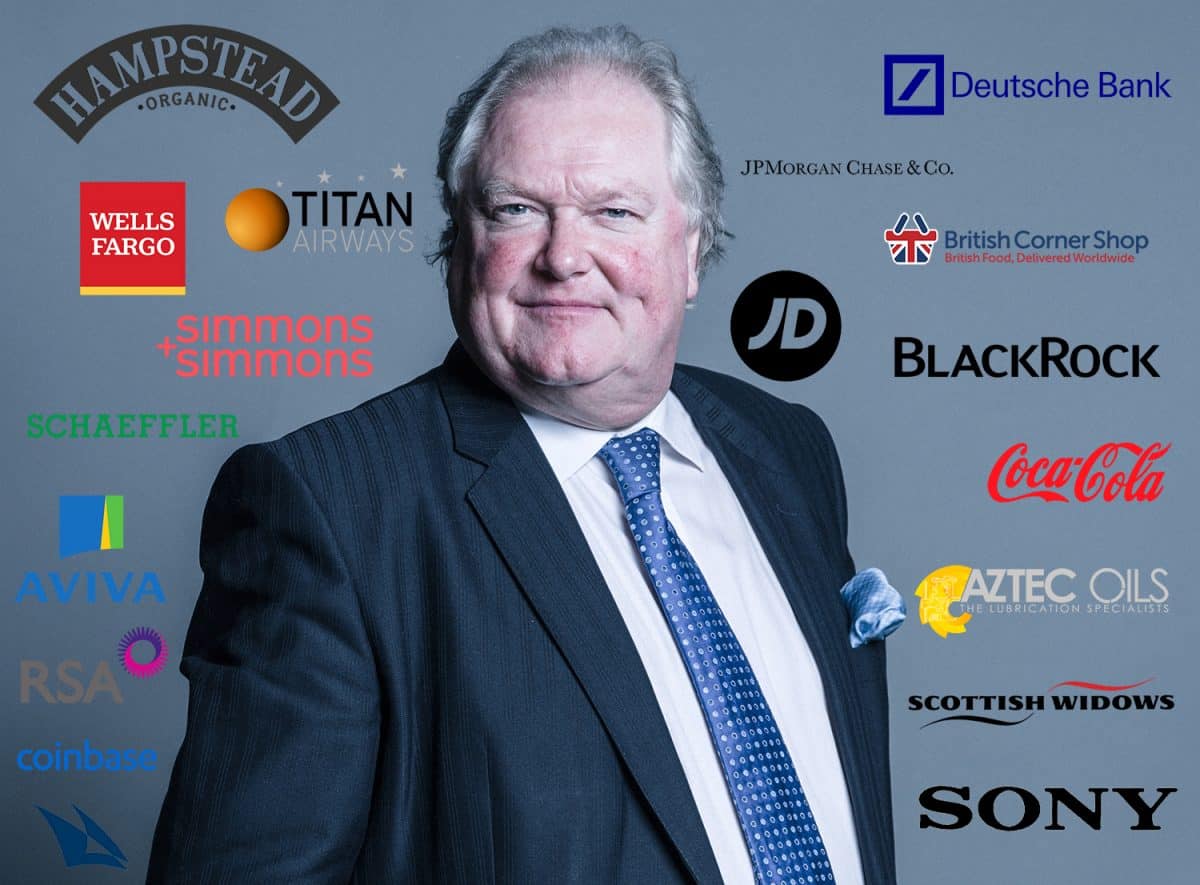 An index documenting jobs lost to Brexit has been named in honour of the man who said“not a single job” would be lost because of the UK’s split with the European Union.

Lord Digby Jones has been a leading proponent of leaving the EU since the referendum was held in 2016.

In July, shortly after the Leave camp secured a slender victory, he reassured voters that there would “not be any economic pain” from the split, adding that “If there are job losses, they will be very few”.

He echoed the same sentiment as late as January 2019 when he maintained“not a single job” would be lost because of Brexit, which as we all know, has been far from the truth.

In a bid to prove how wide of the mark Lord Digby is, Yorkshire Bylines has produced a new index documenting all the jobs that have been lost to Brexit.

In their words, it is “not just about providing an accurate list of jobs being lost, it’s about the lives disrupted and in some cases ruined by the reckless folly of men like Digby Jones, who in 2016 reassured people that a vote to leave the EU would not result in a single job in Britain being lost.

“He could have had no idea if this was true or not, but as we have seen over the last four years, companies are clearly moving out of the UK and into the EU to protect themselves against Brexit.

“What the list reveals is not only his ignorance of British industry but a similar ignorance about the very nature of how the single market and the customs union works.

“People may well have been deceived into voting for Brexit in 2016 by Digby Jones but increasingly we only see the empty words of a foolish man. It is proof positive that those at the forefront of the leave campaign had no idea of the disaster they intended to visit upon us.”

Commons lights out as UK plunged into darkness

When will you retire? The average age is 59 but many will work longer