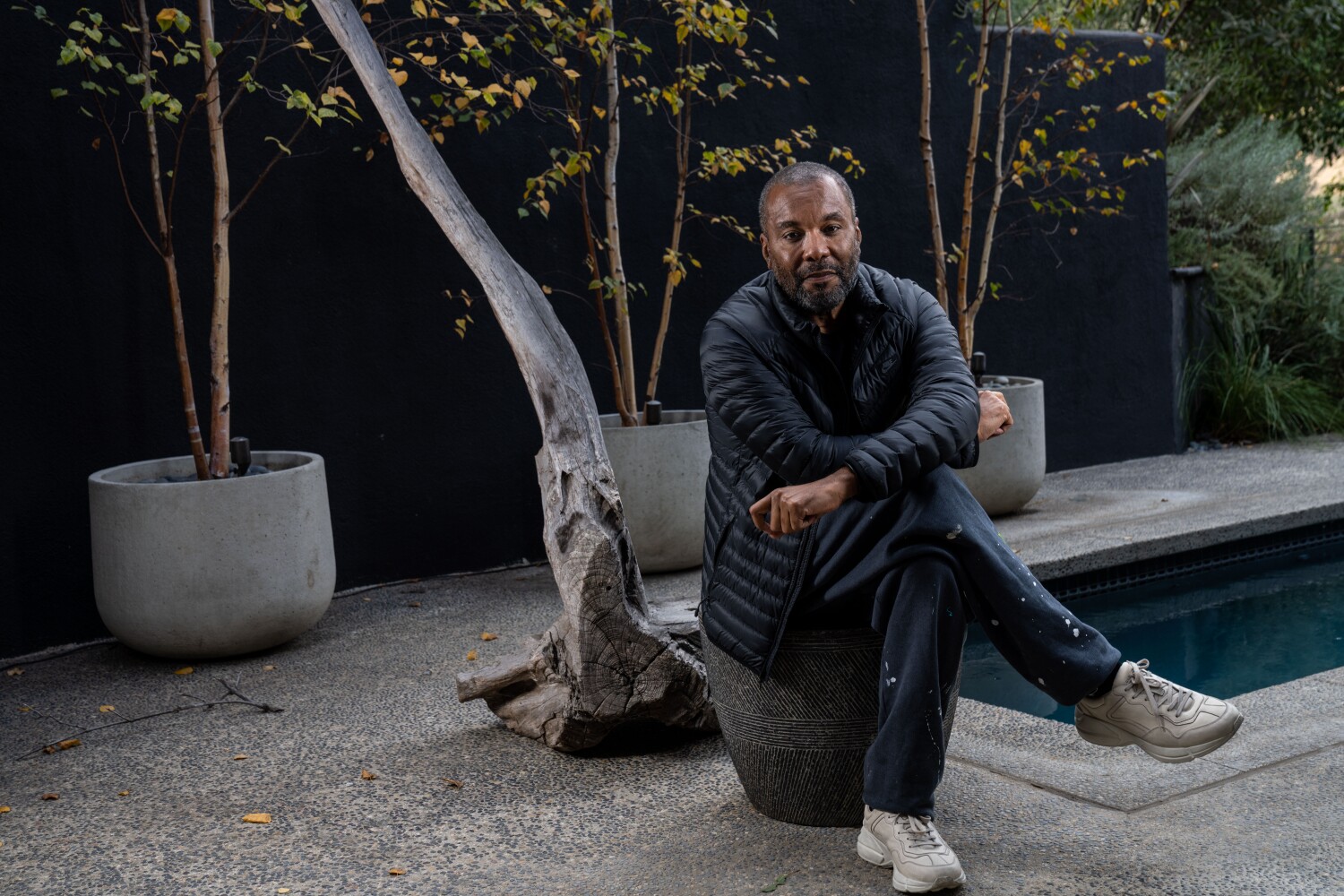 Director Lee Daniels publicly apologized to actor Mo’Nique on Friday, ending a fallout between the two creatives after they collaborated on the critically acclaimed drama “Precious.”

“I am so sorry for hurting you in any way that I did,” Daniels said to Mo’Nique at her comedy show Friday, according to a video posted on Twitter. “She was my best friend. … ‘Precious,’ that was God working through both of us, and we are going to f—g do it again!”

Then, Daniels and Mo’Nique hugged onstage and said “I love you” to each other.

A representative for Daniels confirmed that the clip was from the show.

Mo’Nique will star in Daniels’ upcoming thriller, “Demon House,” which will stream on Netflix.

The collaboration ends a years-long fallout between Daniels and Mo’Nique. Mo’Nique won an Academy Award for supporting actress for her role as an abusive mother in the 2009 drama “Precious,” directed by Daniels.

In her 2010 Academy Awards acceptance speech, Mo’Nique said, “First, I would like to thank the Academy for showing it can be about the performance and not the politics.”

But in 2015, Mo’Nique recounted to the Hollywood Reporter a conversation she had with Daniels in which the director told her she was “blackballed” because she “didn’t play the game.” Daniels told “Raq Rants” in 2018 that he did not blackball Mo’Nique.

Mo’Nique, who starred in the UPN sitcom “The Parkers,” also has raised issues with Netflix in the past. In 2019, she sued the company for race and sex discrimination, saying it lowballed her an offer to appear in a comedy special. Netflix told USA Today in 2020 that it believed its opening offer was fair.

On Friday, Mo’Nique posted a photo of Daniels putting his arm around her. “NO CAPTION NEEDED
I LOVE US 4REAL,” Mo’Nique wrote on Instagram.